Our Italian editor visited Venice during the pandemic. She saw a version of the city that left her hopeful for a future we weren’t so sure about last year.

One year ago, Venice was devastated by some of the worst flooding in the city’s history. At the time, my Tablet colleague Mark Fedeli wrote about the rising tides and the raft of other problems plaguing the town: over-tourism, a declining population, and an exceedingly high cost of living. More than those issues, though, he talked about the dream of Venice: the wondrous idea of an ancient city built on water, and the power that idea holds throughout the world — even for someone who’d never been. Like him.

I have been to Venice. Dozens of times. Too many to count. But unlike a handful of reader comments in that surprisingly controversial story, I didn’t disagree with the overall point: that travel is so much more than just the trip itself. That all the weeks and months and years of research and anticipation are part of the experience, and will no doubt color your perception of the eventual visit. And I didn’t disagree that Venice, in its current form as a global tourist trap, does not always reach the potential we assign to it in our imaginations. A much better version exists below its busy-season surface — a fact made even more clear to me during a recent late-August visit.

When I was a child, I loved running among the doves in Piazza San Marco just to see them fly (back then, you would feed the pigeons without thinking about what they’ve brought: a spread of disease and the defacement of monuments). As a teenager, I liked to go into all the shops in search of colorful earrings and necklaces at a good price, to find something to impress my friends. As an adult, I went back there repeatedly, partly because Venezia è sempre Venezia — Venice is always Venice — but above all to see the countless art exhibitions set up here every year. In Venice, you can go from Gaetano Pesce to Marc Chagall in an instant.

In summer, in winter during Carnival, in autumn, and in the spring, Venice is always teeming with tourists. I have never seen it in acqua alta — the phenomenon of high tides that cause flooding — because I’ve always had the luxury of planning my trips around the best times to visit. From my hometown of Trieste, it’s only two hours by train until I’m standing in front of the Piazzale Roma. Since I’ve lived in New York, I’ve always flown home by way of the Venice Marco Polo Airport. Even if I’m still a bit stunned by the trip, I always take a walk into Venice. For me, any excuse is a good one to see its bridges, its churches, its palaces, its gondolas and its windows overlooking the water.

Yet only over the summer, when I visited during this strange, almost sci-fi period of the pandemic — after the lockdown but still devoid of tourists — did I feel I really saw the spirit of Venice. As if her fog, which still suits her so much, had cleared to show me her more human, less glamorous soul. For the first time, I noticed the simple things. The Venetian dog and its patient owner walking by its side. The white-haired ladies skillfully carrying their shopping trolleys up and down bridges, trollies I imagined filled with cod, prawns, and Bussolai. Even the garbage collectors, doing their rounds each day, gliding along on their lightweight, fiberglass boats. Paper and cardboard on Monday, Wednesday, and Fridays. Glass and plastic on Tuesday, Thursday, and Saturday.

It was as if until now I had let myself be conquered by the world’s collective idea of ​​Venice, without seeing its less perfect side — the real side, the residents’ side. 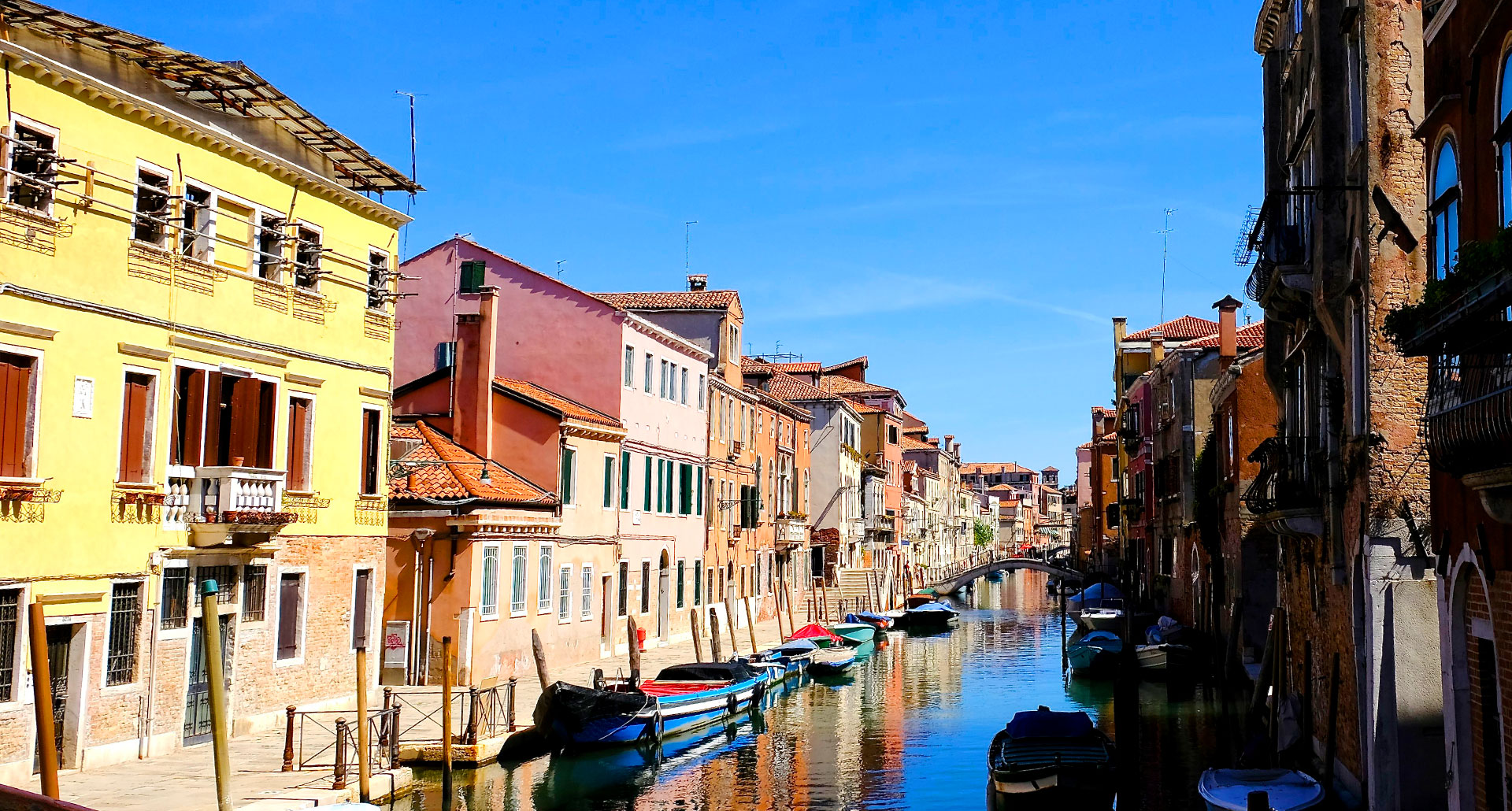 On one day over the last few months, I stopped to watch the gondoliers who, a little bored but also amused, threw bread crumbs to the fish in the canals. I noticed the water — a shade of blue as blue as I’ve ever seen it. In the chaotic, pre-pandemic Venice, I couldn’t remember ever seeing the owners of the shops as they were now. Behind their masks, I couldn’t help but notice what seemed to be relaxed smiles. The innkeeper at Bacaro Ae Bricoe in Cannaregio actually found the time to explain to me every single cicheto, and to make me want to try them all. From meatballs to mozzarelle in carrozza, from fried anchovies to baccalà mantecato. All with an accompanying Spritz Veneziano, naturally.

Of course, this isn’t the best time for Venice. It’s not the best time for anyone, anywhere. There’s nothing good to say about a virus like this or what it’s done to our economy. And yet, I can’t help but notice how beautiful Venice has looked without the crowds. The cruise ships have left the lagoon, at least for a few months, and its waters will surely be grateful. Some port workers a little less — but, let’s face it — the survival of both the natural and urban ecosystems of Venice is incompatible with the way cruise ship tourism has been done here over the years.

Venice will always remain a city without parallel. There are plenty other cities set over the water in Europe — from Amsterdam to St. Petersburg — but the comparisons don’t hold up. There’s one in Japan, called Ine no Funaya, and one in Brazil, Recife, yet travelers from all over the world will always make the effort to come to Venice. They’ll take trains, ferries, planes, pay a fee, wear a mask. La Biennale, the film festival, the most acclaimed art exhibits by the world’s greatest artists. This is Venice. It’s a stage suspended over the water. And it’s not only that. 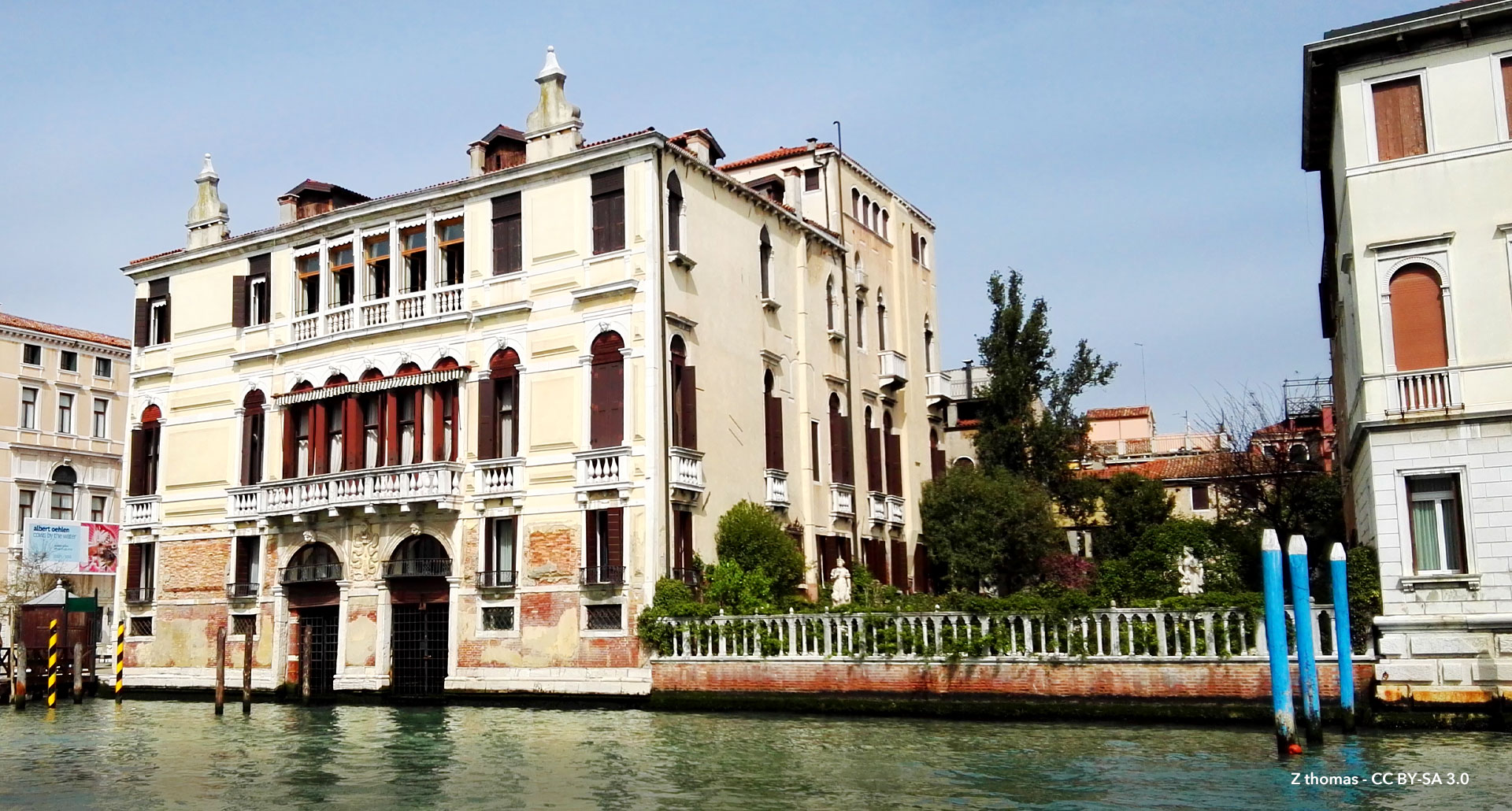 “Venice is also a dream, one you can buy,” sang Francesco Guccini. In 1951, the population in the city reached its peak of almost 175,000 inhabitants. It then began a slow decline that has today slid to below 55,000. Real estate speculators have also arrived here, obviously, as is the case with all the most beautiful cities in the world. But over the last few chaotic months, the thousands of holiday homes that await the nearly 30 million tourists who come here every year have emptied out. Who knows what that could mean for the future. Will it make housing more affordable, or will the landlords simply wait out the crisis for a better profit? The answer to that, and the success of the MOSE project — a staggeringly expensive collection of floodgates — will become clearer in the coming years.

Today, as I walk carefree through the streets, without having to push my way through a throng, I can’t help but think that some poet is here too, hidden in some secret corner, working on an ode to Venice’s beauty. Maybe she’s scrawling from within that lush garden — the one behind those gates I just noticed for the first time in my life.

I admit, over the years since childhood, I haven’t been back to Piazza San Marco. Maybe the pigeons are gone. If they aren’t, I’m sure they’d only bother me. But I haven’t gone to find out, preferring to visit places at least nominally sheltered from the waves of tourists. The bookshops and the gardens (my favorite — the Convento del Redentore on Giudecca island) away from the biggest sites. Completely escaping the crowds synonymous with Venice was never a real possibility. Today though, as I rode a vaporetto (the city’s public water buses) along the Grand Canal, there were none of the cameras and cell phones that have usually surrounded me to immortalize every minute of the journey. I certainly didn’t miss the selfie sticks. From the boat, I calmly admired the rose garden in the courtyard of Palazzo Cappello Malipiero Barnabò. It seemed to be in bloom just for me.

In his story Invisible City, my colleague wondered what becomes of a place when all the real residents are forced out? When a town is given over completely to tourists, from where then will it “derive its soul and its beating heart?” I’ve now seen where in Venice. I’ve explored the quiet cracks and corners that have inspired artists for centuries, including myself. I’ve walked through the gardens and peered through the gates, both ancient and brand new. I hope the big barriers work and Venice is protected from the timeless surge of the sea. I hope a less pernicious type of tourism becomes the norm after the pandemic is over. I hope my colleague can realize his dream and finally visit this beautiful and unique city. I also hope he has the good fortune to see its elusive spirit, just as I did. 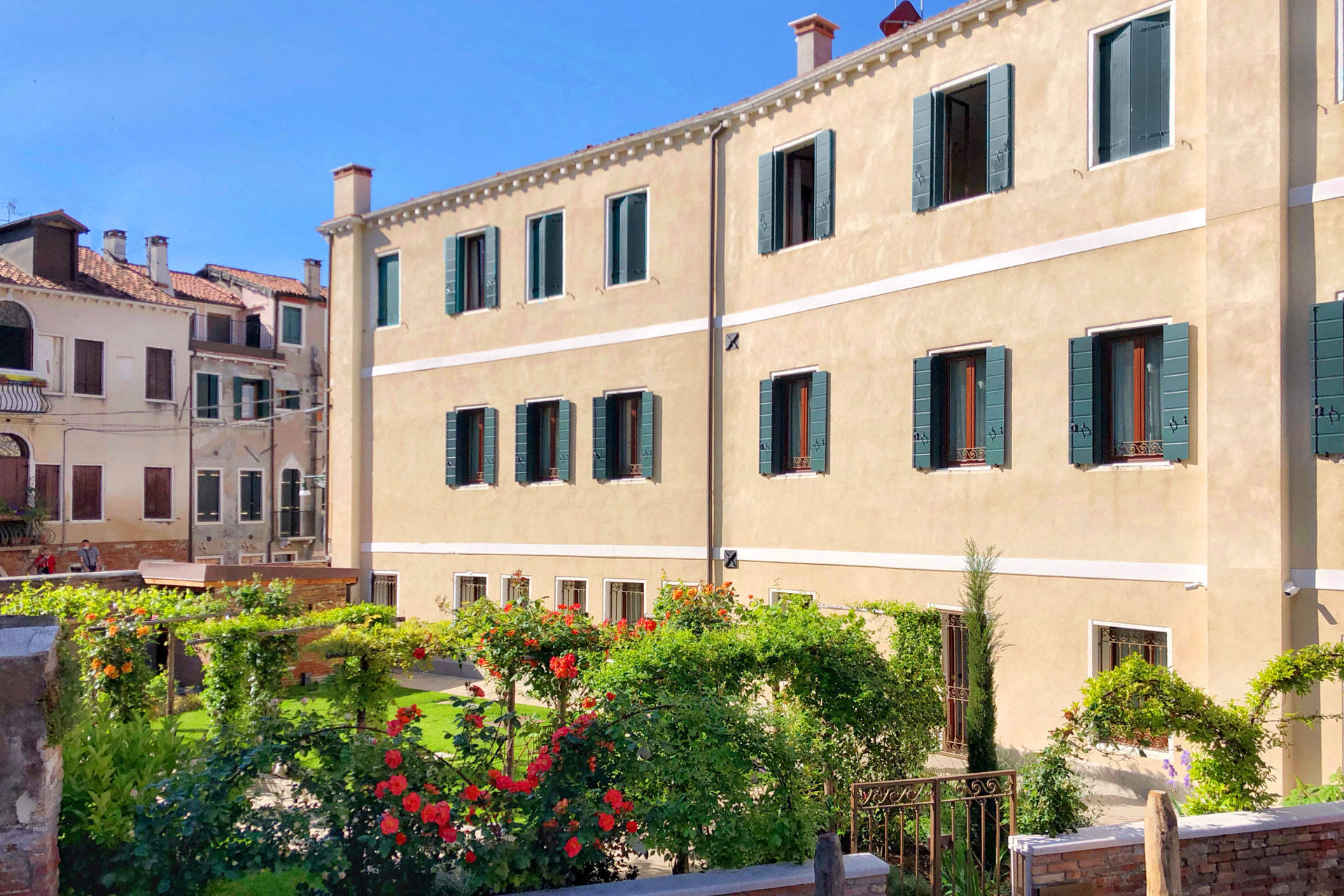 The Hotels of Venice

If you’re planning a trip to Italy and the City of Canals, check out our hand-picked selection of the best luxury and boutique hotels in Venice.