If you’re anything like me, you both love and hate the idea of a place being adults only. When I want a little escape from my little angel, I don’t want to be within six country miles of another child. That’s when I love the idea. But when the progeny is in tow, I expect all the world to welcome us with open arms. Look at my three-year-old. How could you shut her out? She’s beautiful. Her plaintive wail is endearing and definitely not annoying.

For those times when you need a break from the kids — yours and everyone else’s — there are a number of Tablet hotels happy to host. These are not houses of ill repute. They’re not dripping with innuendo or suggestive paintings of questionable taste. The amount of sex you’d like injected into the proceedings is up to you. The amount of peace and quiet varies as well. In fact, there’s no shared trait between these hotels that makes obvious their adults-only policy. They are simply places for adults to do some adulting, far from impressionable eyes.

So stay up late, sleep all day, get yourself a couple extra cocktails and get away from the adorable whinge of my daughter. It’s been a long year. You deserve it. 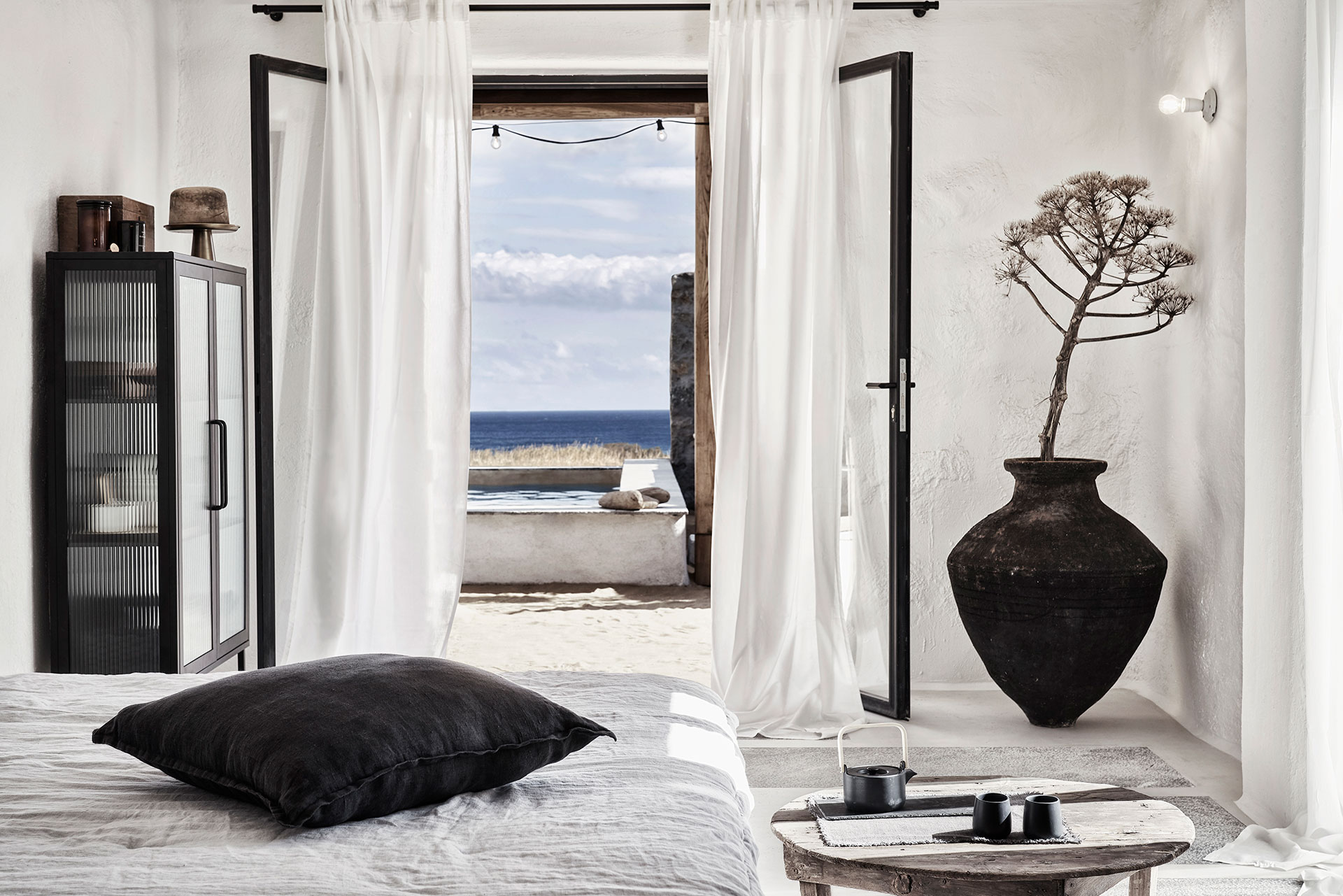 Half a world away from the similarly named but unrelated boutique hotels in New York and Los Angeles, NOMAD Mykonos is a one-off, a small and luxurious 14-suite adults-only escape that promises splendid isolation on an island that’s not exactly a well-kept secret. The location helps: it’s on the southeast coast, halfway across the island from Mykonos town, a pleasant few minutes’ walk up the road from the lovely Kalo Livadi beach. 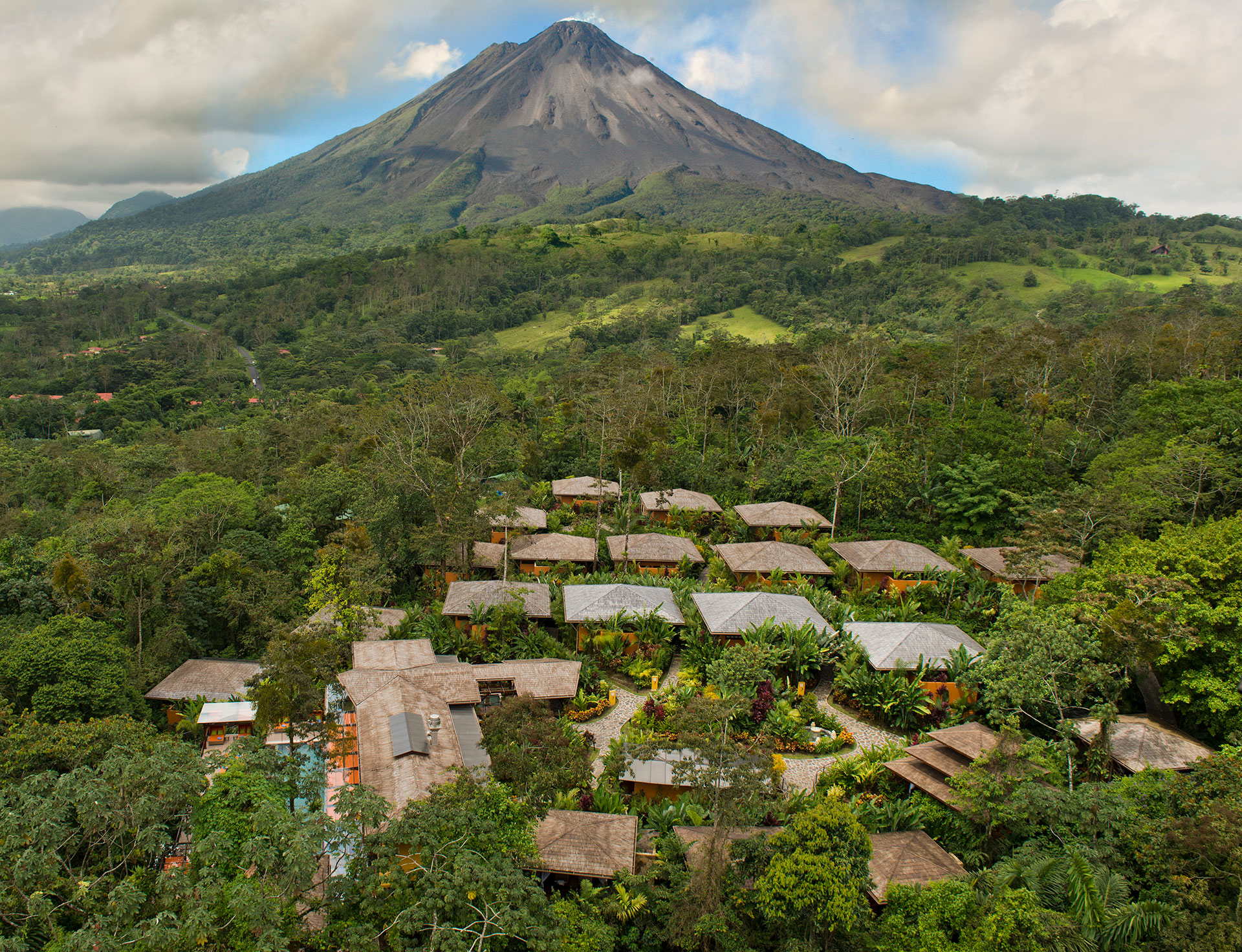 Just the simple facts about a place like this should be all the motivation you need: set in the Arenal Volcano National Park in central Costa Rica, Nayara Springs is a high-end adults-only hotel whose villas have everything from spring-fed plunge pools to indoor and outdoor showers and handsome traditional-style furnishings. Both restaurants are quite frankly more impressive than they really need to be, as is the spa, whose open-air pavilions are surrounded by the treetop canopy. 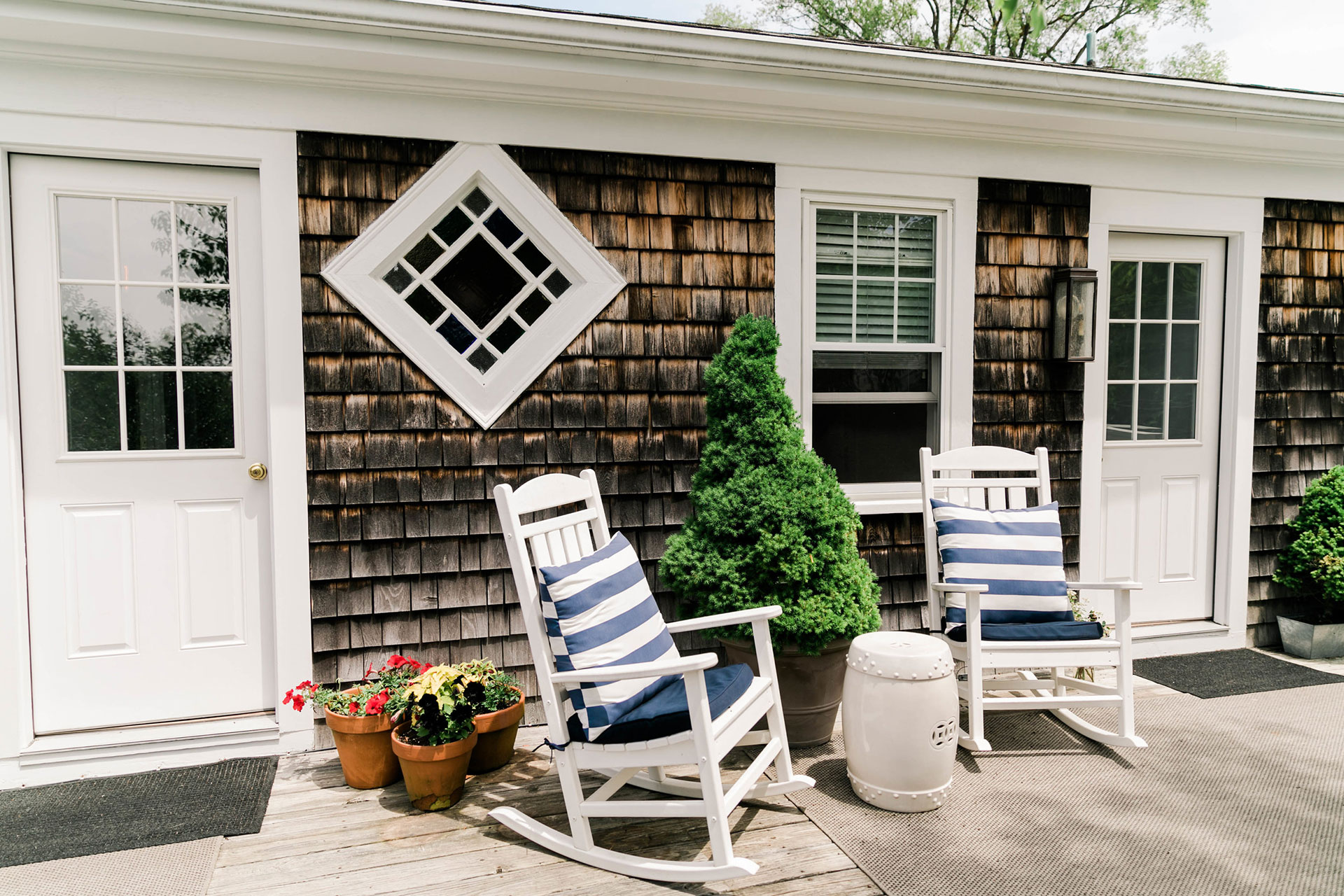 One part boutique hotel, one part classic B&B, the Salt House Inn is set just close enough to Provincetown’s main drag to feel lively, and just far enough away for a bit of privacy. In other words, it’s a study in balance: stylish enough for design-savvy travelers, without losing touch with its circa-1850 heritage. The rooms are simple, white-on-white, decorated with vintage maritime objets and memorabilia, with comforts that belie their visual minimalism and their relatively modest size. 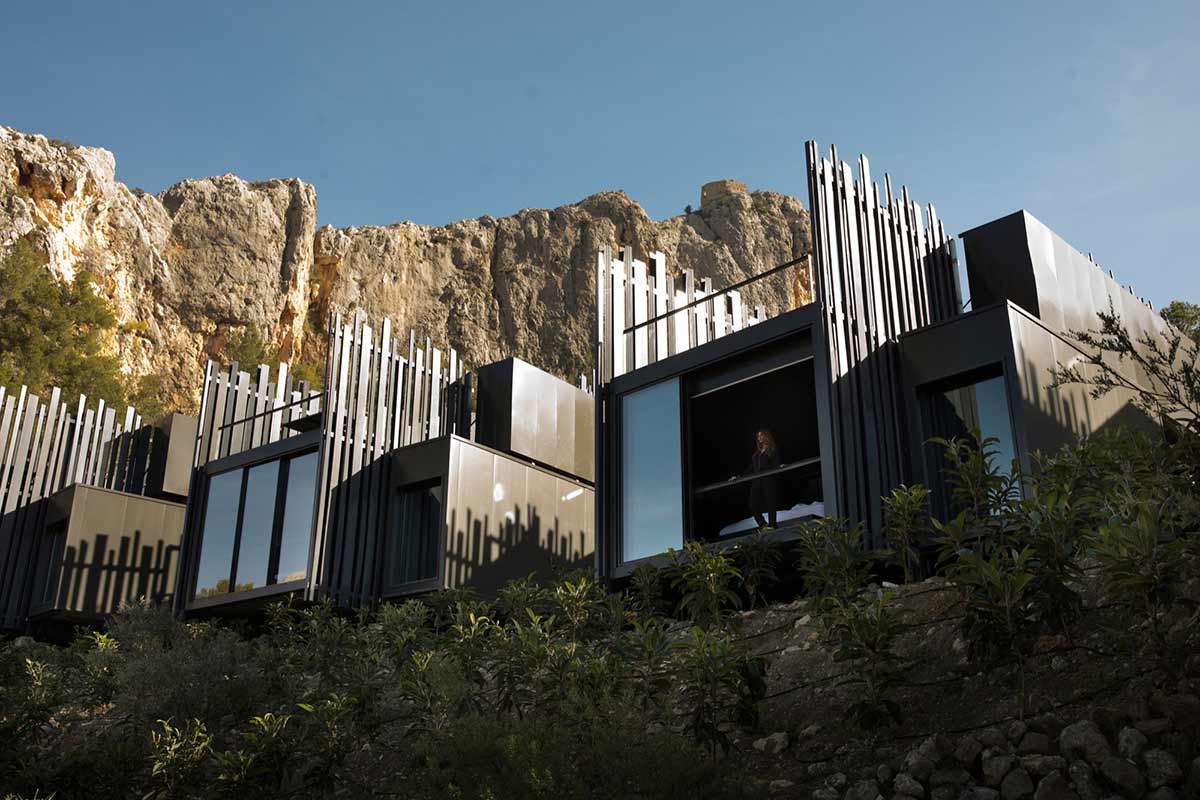 About an hour from Alicante, on the slopes of Guadalest Valley, stand a collection of ultra-modern glass-walled boxes, creating maximal contrast between the high-design interiors and the starkly beautiful landscapes outside. Vivood Landscape Hotel & Spa – Adults Only is a rare instance where the architects and the hoteliers are one and the same, so the design never fights against the hospitality, and function is never compromised in the name of form. 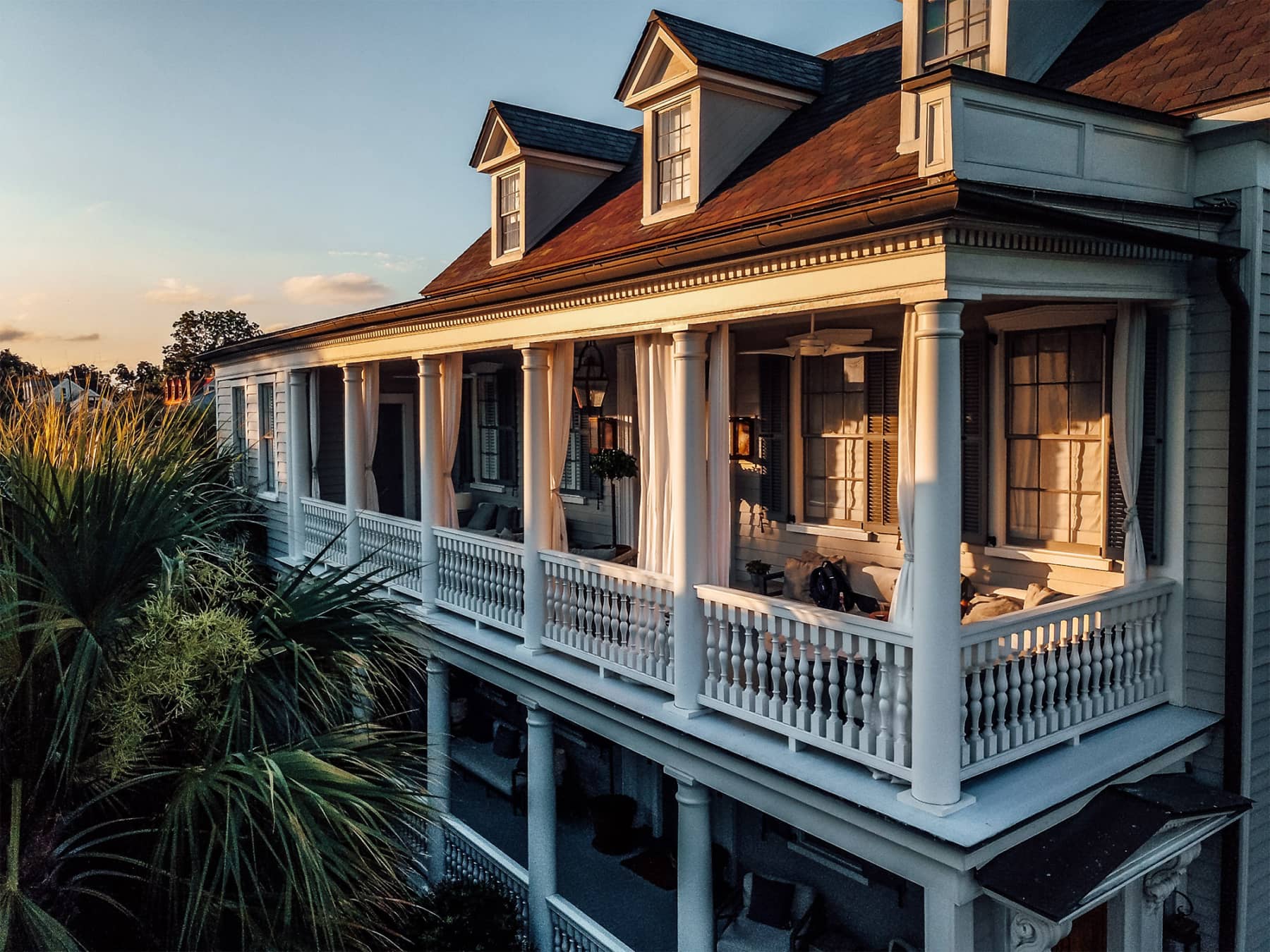 If you’re like us, 86 Cannon is quite possibly everything you could want from a boutique hotel in Charleston, South Carolina: a well-preserved 1860s house updated with impeccably stylish contemporary interiors (and a bit of a French accent), with a genteel residential calm that’s only fortified by its adults-only policy. Sleep in lavish style and then get out and see the town — the neighborhood is close to the city center. 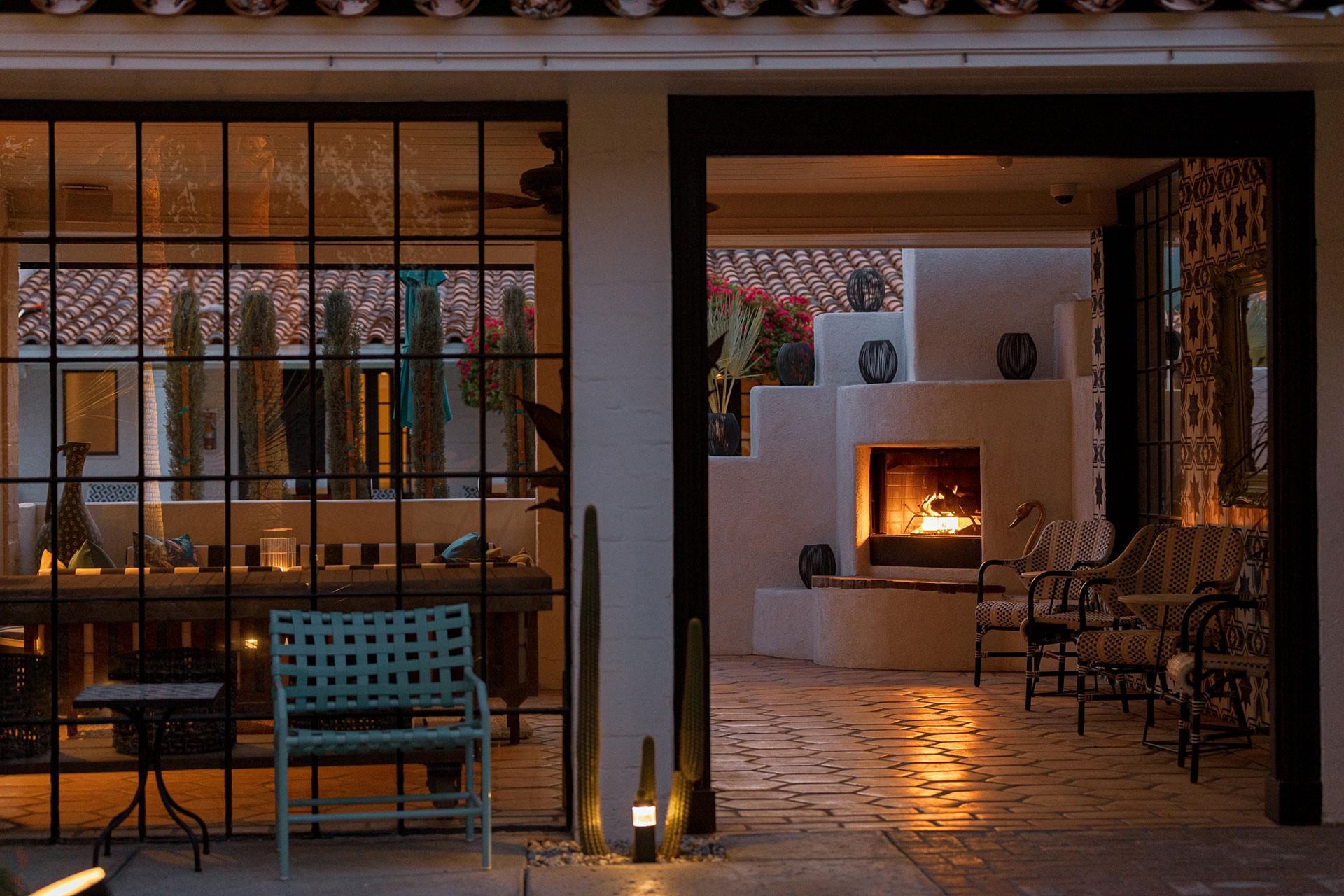 Some mid-century Palm Springs hotels have thoroughly reinvented themselves for the boutique-hotel era, but not Villa Royale. Make no mistake, it’s been renovated, expanded, and brought quite up to the latest luxury-boutique standard. But the appeal is essentially the same as it was when the Hollywood stars of the postwar era were regulars here. That is to say, a discreet and elegant (and adults-only) escape in a quieter corner of Palm Springs — complete with a very impressive bar and restaurant. 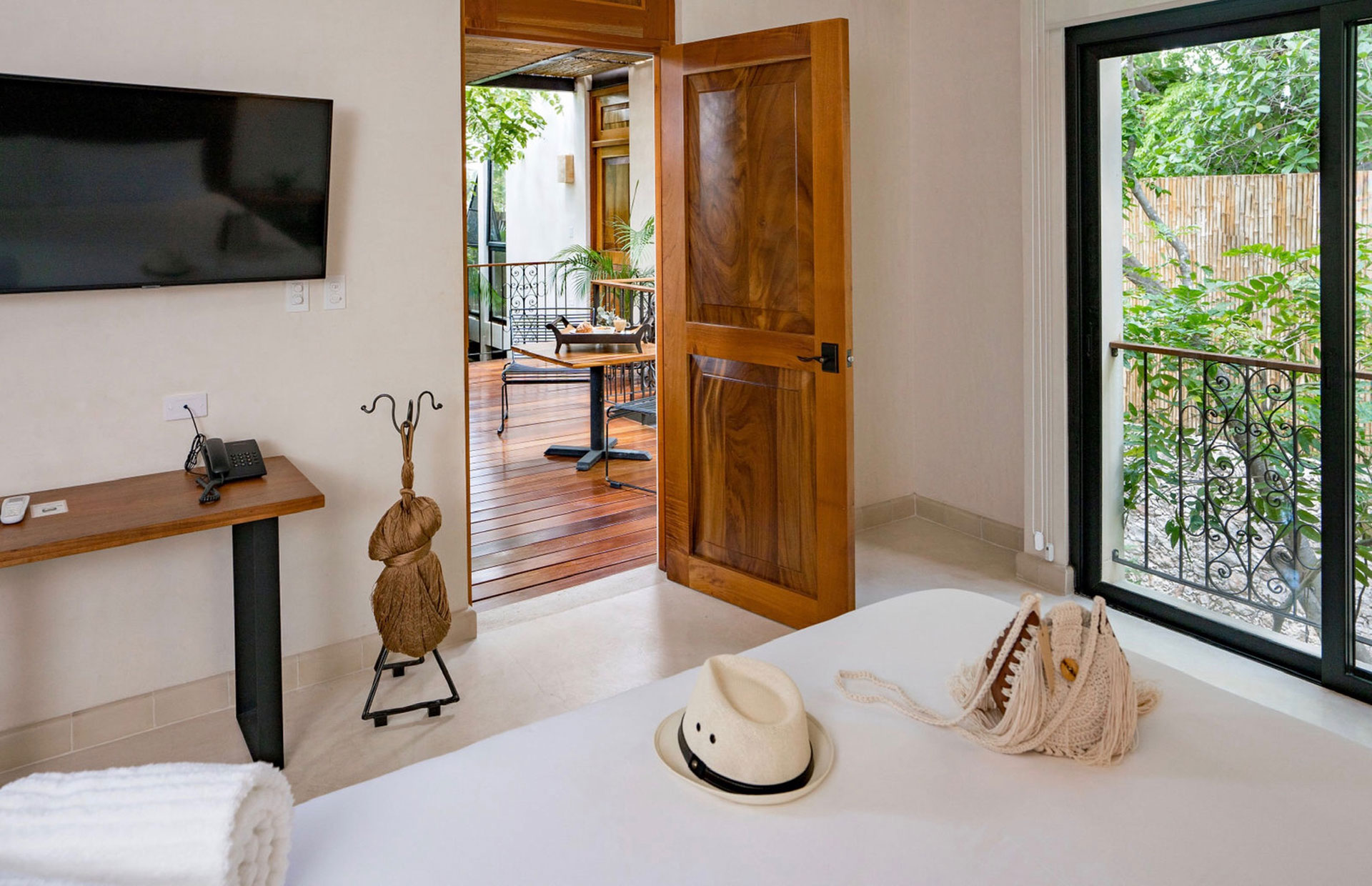 The capital of the Mexican state of Yucatán is Mérida, and if all you know about the Yucatán peninsula is the Caribbean coast, you’re in for a surprise: a stunning colonial city, established nearly 500 years ago, right on top of an existing Maya one. The result, needless to say, is a place that’s chock full of historical resonance, and the same can be said for the astonishingly lovely (and adults-only!) Treehouse Boutique Hotel. 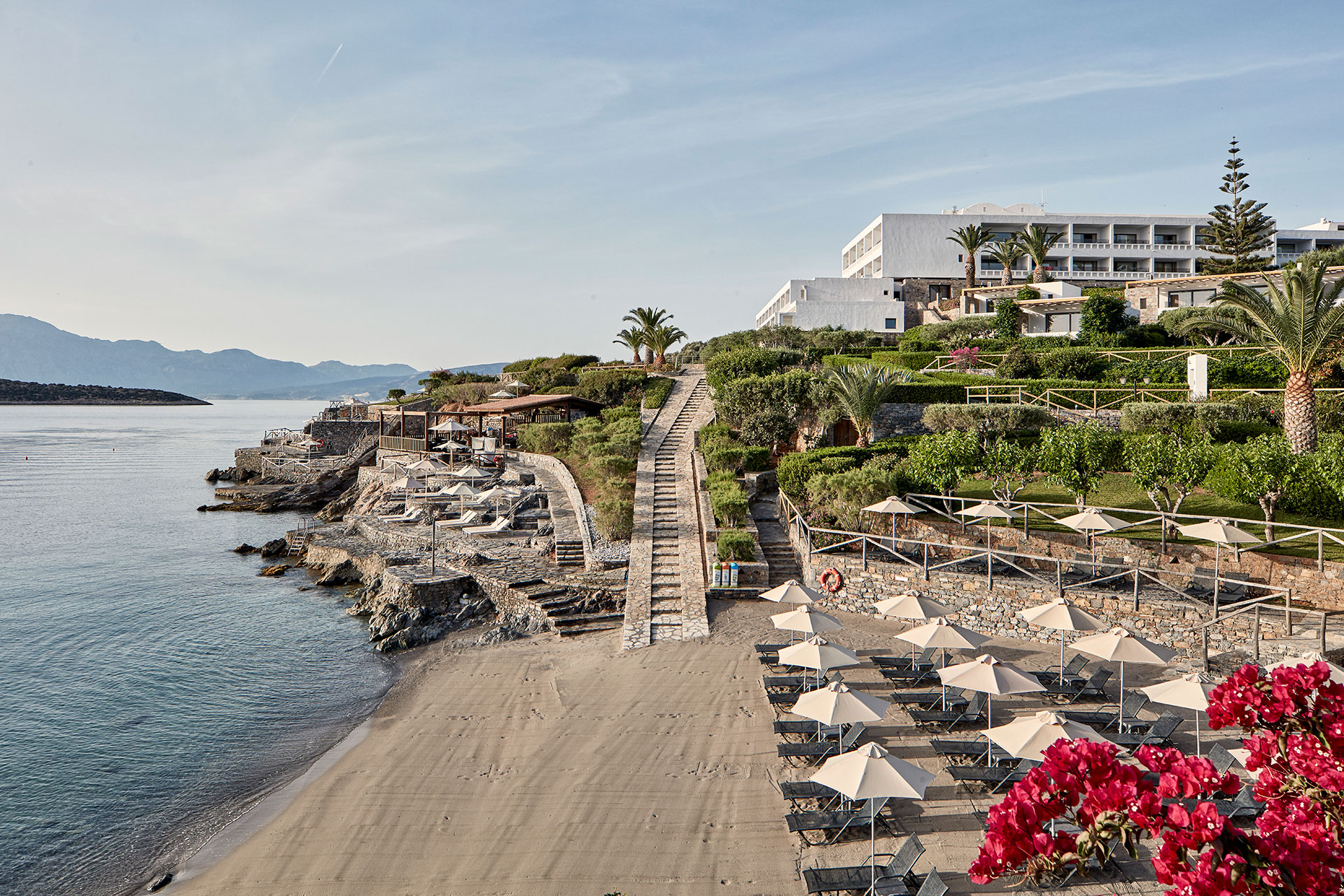 The spectacular Mirabello Bay on the northeastern coast of the island of Crete is the setting for Minos Palace Hotel & Suites, an unapologetically high-end boutique-style resort whose peninsula location gives it sea views in just about every direction. The private-island illusion is only heightened by the fact that it’s an adults-only hotel; even though it’s just a mile outside of the seaside town of Agios Nikolaos, it achieves a laid-back tranquility that’s reminiscent of some much more secluded hotels. 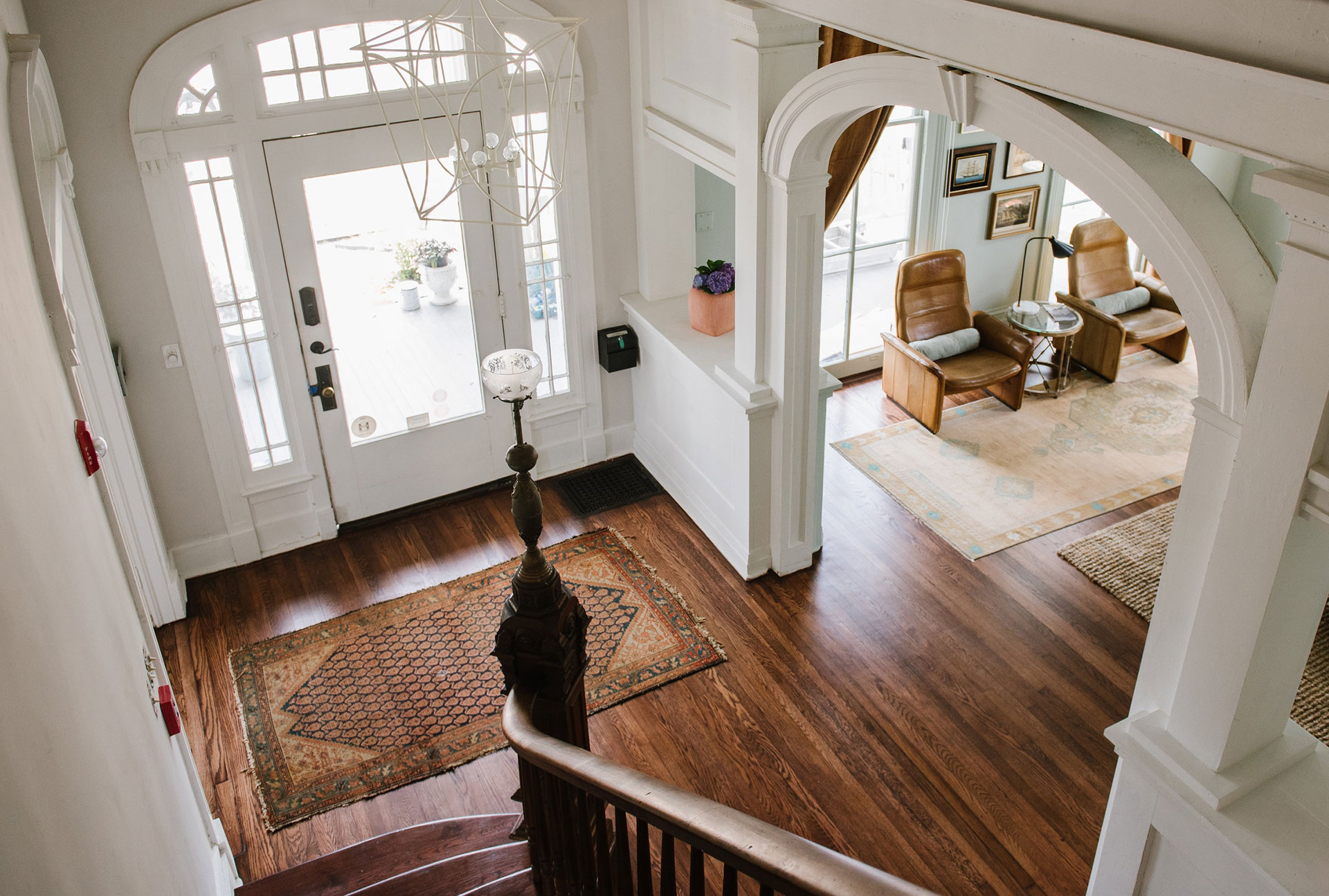 The Carr Mansion is an 1866 Greek Revival mansion that lived several lives before its most recent transformation into an adults-only boutique bed and breakfast. The house is fantastically well-preserved and beautifully updated, thanks to inspired work by the Austin-based designer Shannon Eddings, and while its new proprietors haven’t been shy about furnishing its interiors in a tasteful modern-luxe style, they’ve been careful to keep its unique personality intact — every room is an experience unto itself. 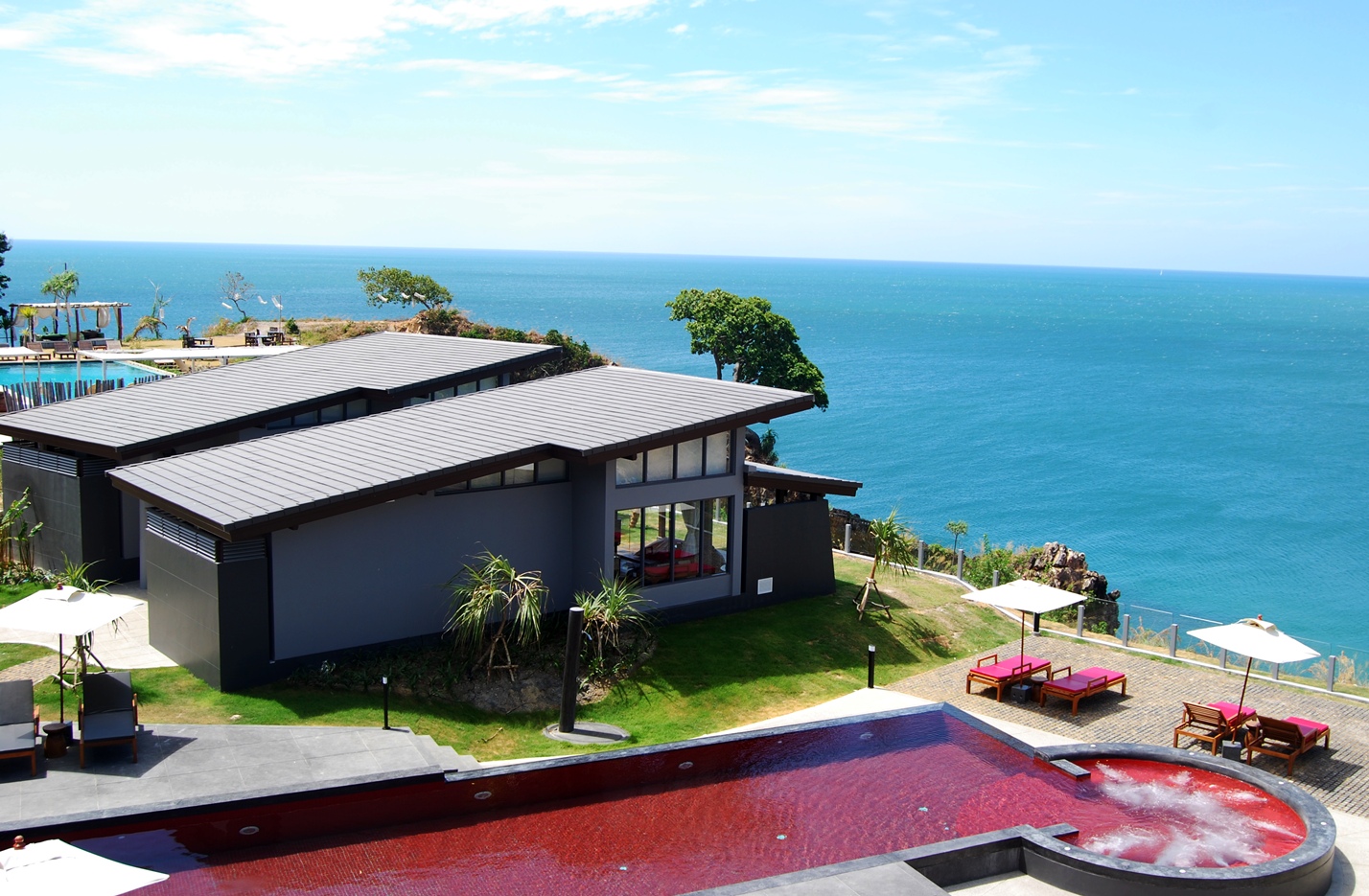 As far as we’re concerned, the main thing you want from a Thai beachside boutique hotel is just the right amount of isolation. For while this vast coastline and this sublime seascape are still as stunning as they’ve always been, there are places where it’s a bit of a struggle to see through the crowds to the scenery itself. The Houben Hotel, Adults Only, fair to say, suffers from no such problem. Here on a hillside overlooking the coast of Koh Lanta, the Andaman Sea is the star of the show. 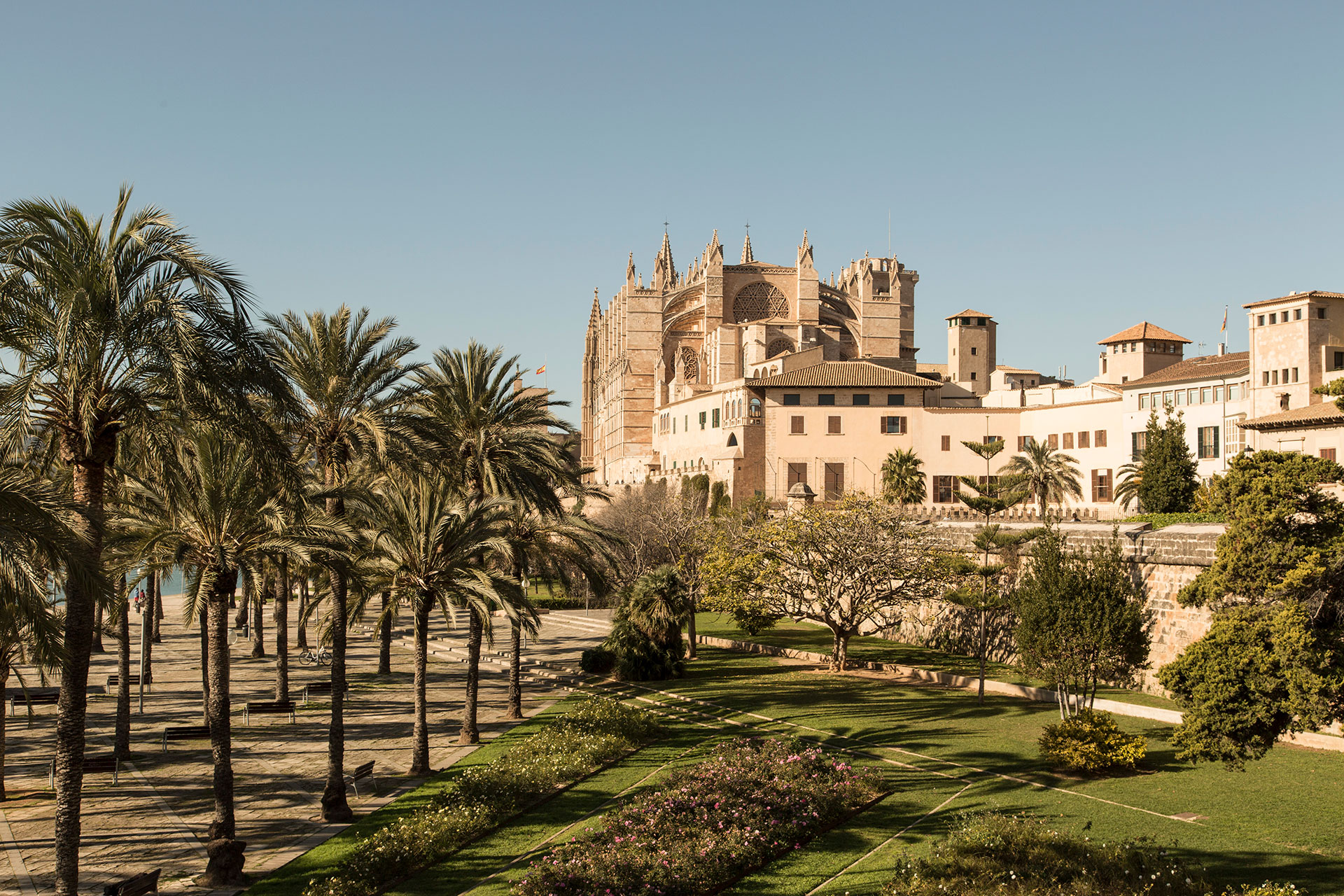 Palma de Mallorca is full of extravagantly romantic, old-world-inspired luxury hotels, all of them drawing on both Spanish and Moorish traditions. El Llorenç Parc de la Mar adds another twist or two to Palma’s rich cultural cocktail. Here designer Magnus Ehrland incorporates modernist furniture and geometric lines, but not in the minimalist way you might have expected half a generation ago — this hotel is warm, eclectic, and full of visual interest. 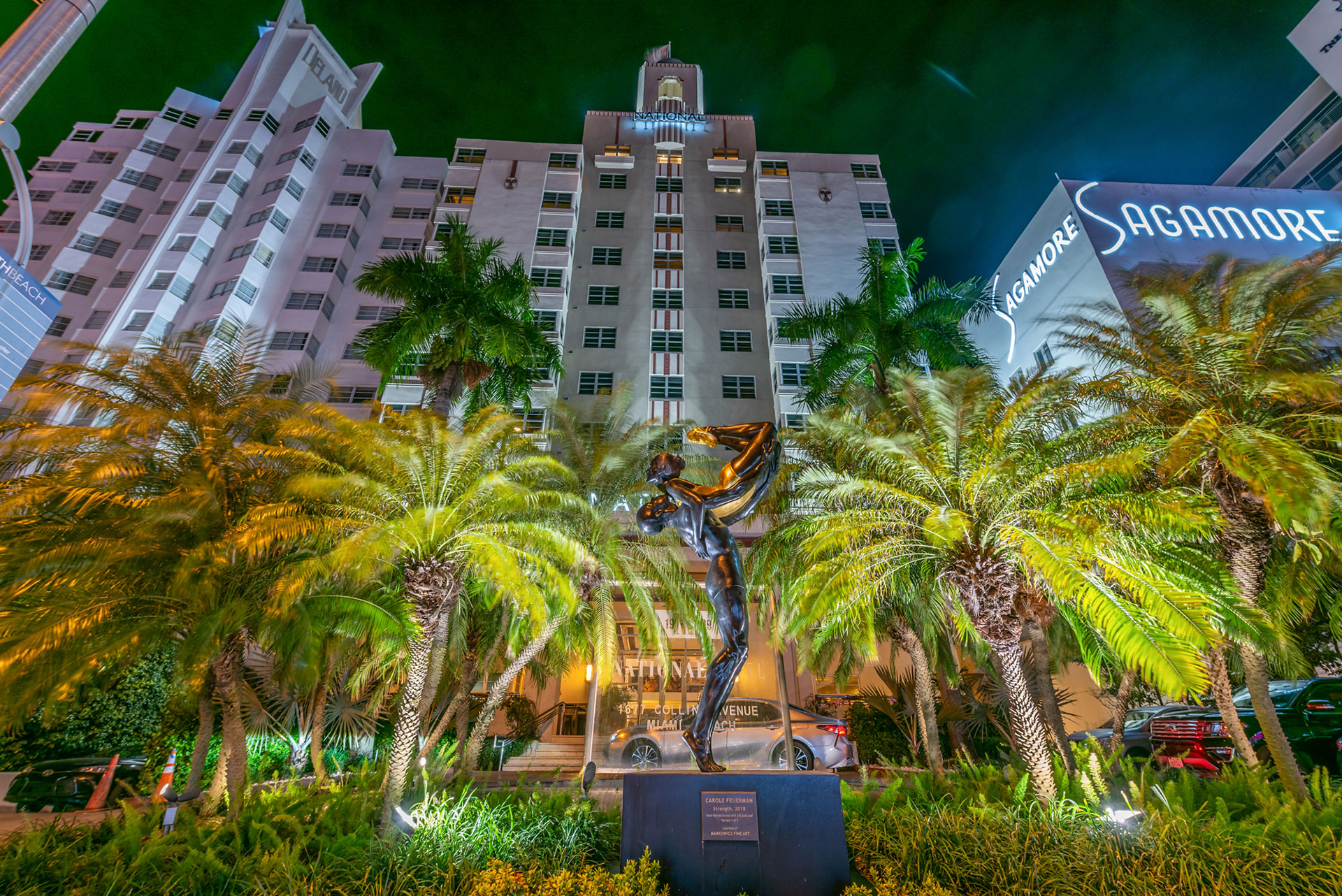 For all its updates, including the pool, the gorgeously restored Martini Room cigar bar, and an array of freshly redesigned guest rooms, what the National’s appeal really rests on is its original charm. This 1939 Art Deco landmark has historic clout. Gone are some of the hotel’s dowdier sections, and new on the scene are a slew of cabana rooms and suites, a hand-cut crystal chandelier in the ballroom, an intricate mosaic lining the atrium ceiling of Tamara, the National’s French fusion restaurant. 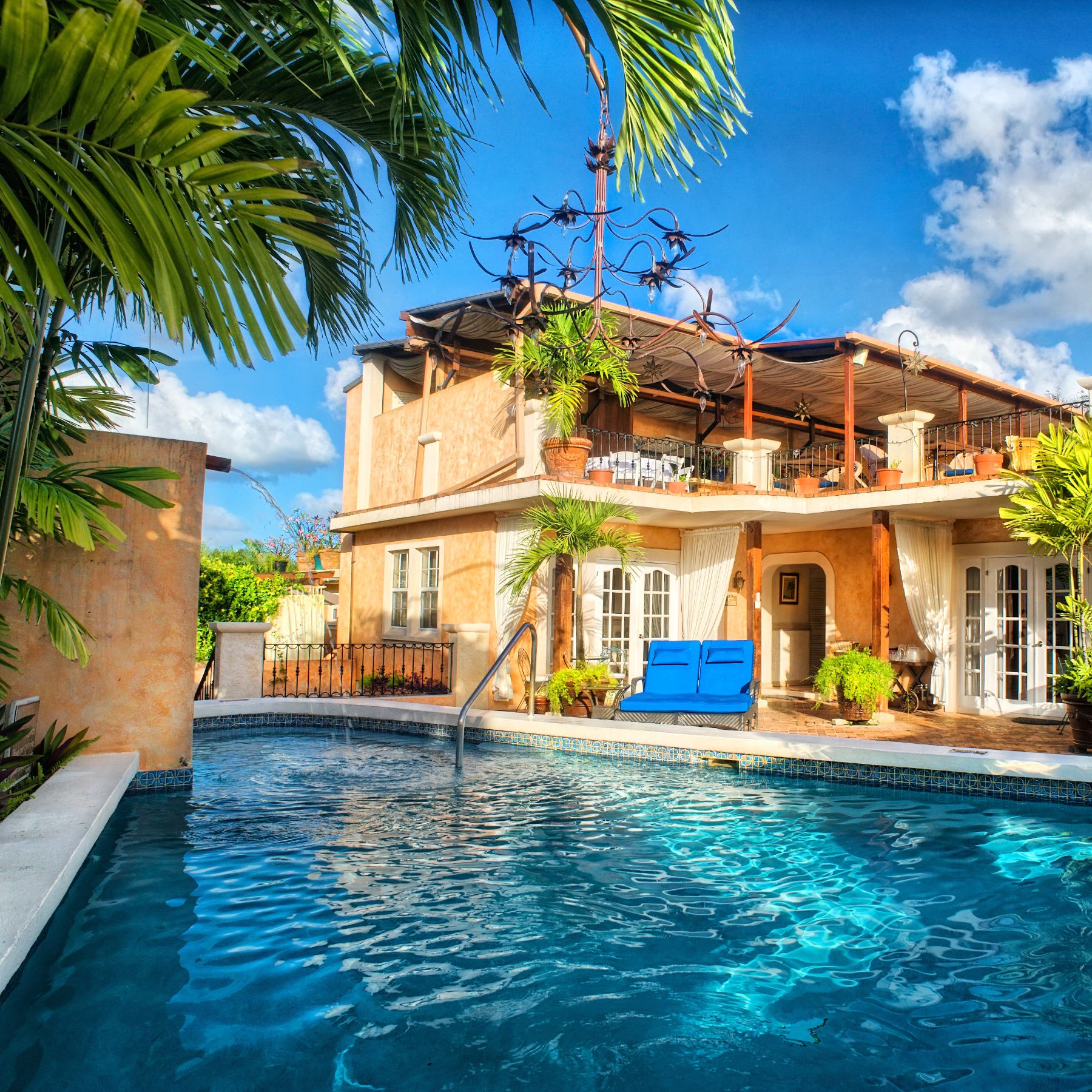 Little Arches is something rare in today’s Caribbean — this tiny family-owned boutique feels at once exclusive and down-home, remote and insular yet of a piece with its surroundings. Something of a contradiction, to be sure, but that’s part of the appeal; the feeling is one of intimate seclusion, yet the village of Oistins is within walking distance, and its weekly block party and regular outdoor fish fry offer a taste of authentic Caribbean culture that’s hard to come by at the bigger or more rarefied resorts. 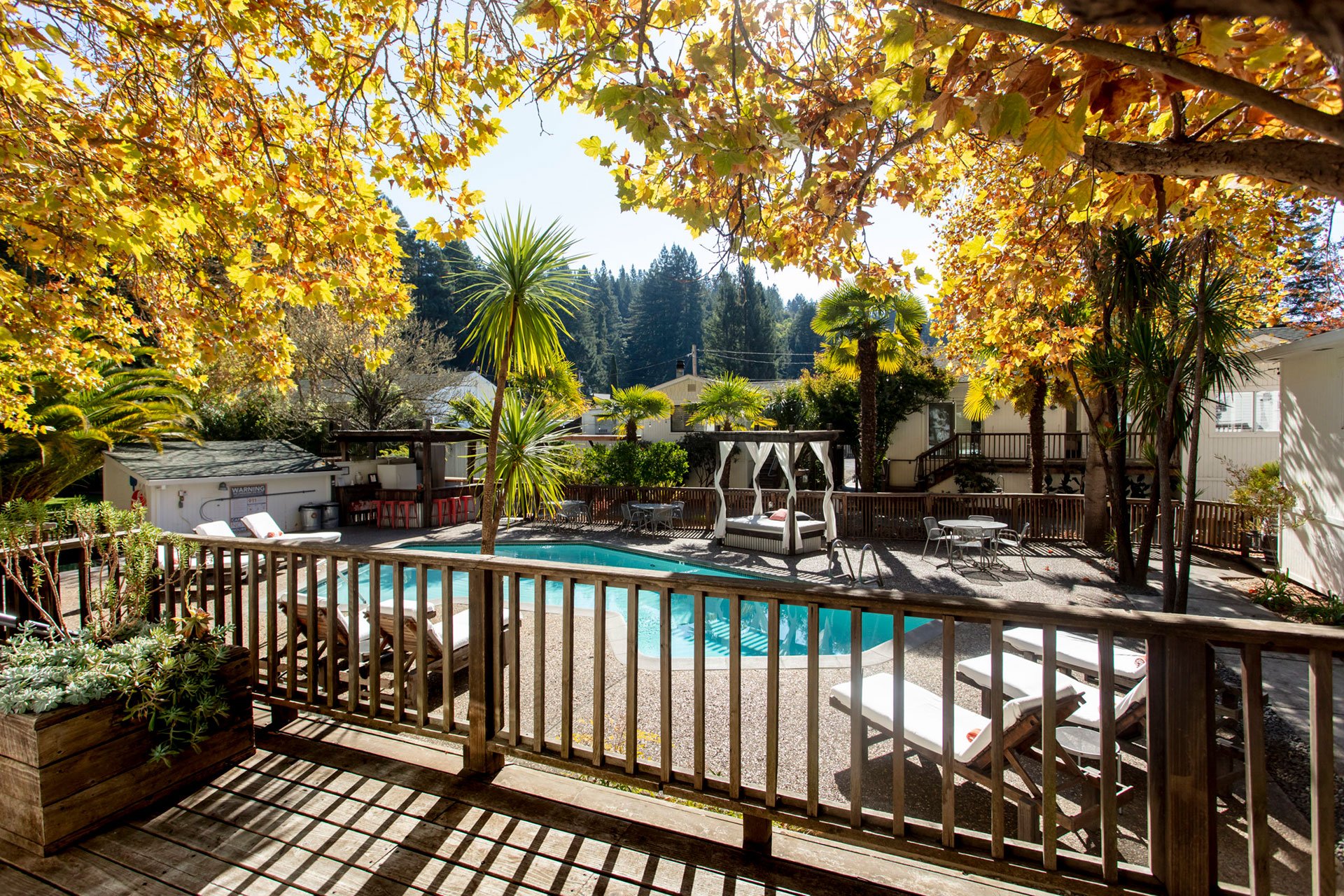 The Russian River has long been a weekend and holiday destination for San Franciscans, with Guerneville the region’s de facto capital. Luxurious, design-oriented boutique hotels are a relative novelty, though, and the adults-only Boon Hotel + Spa is a stylish addition to the scene. It’s a renovation — or more accurately a transformation — of a Seventies hotel, though its modern-rustic rooms are unmistakably 21st-century. 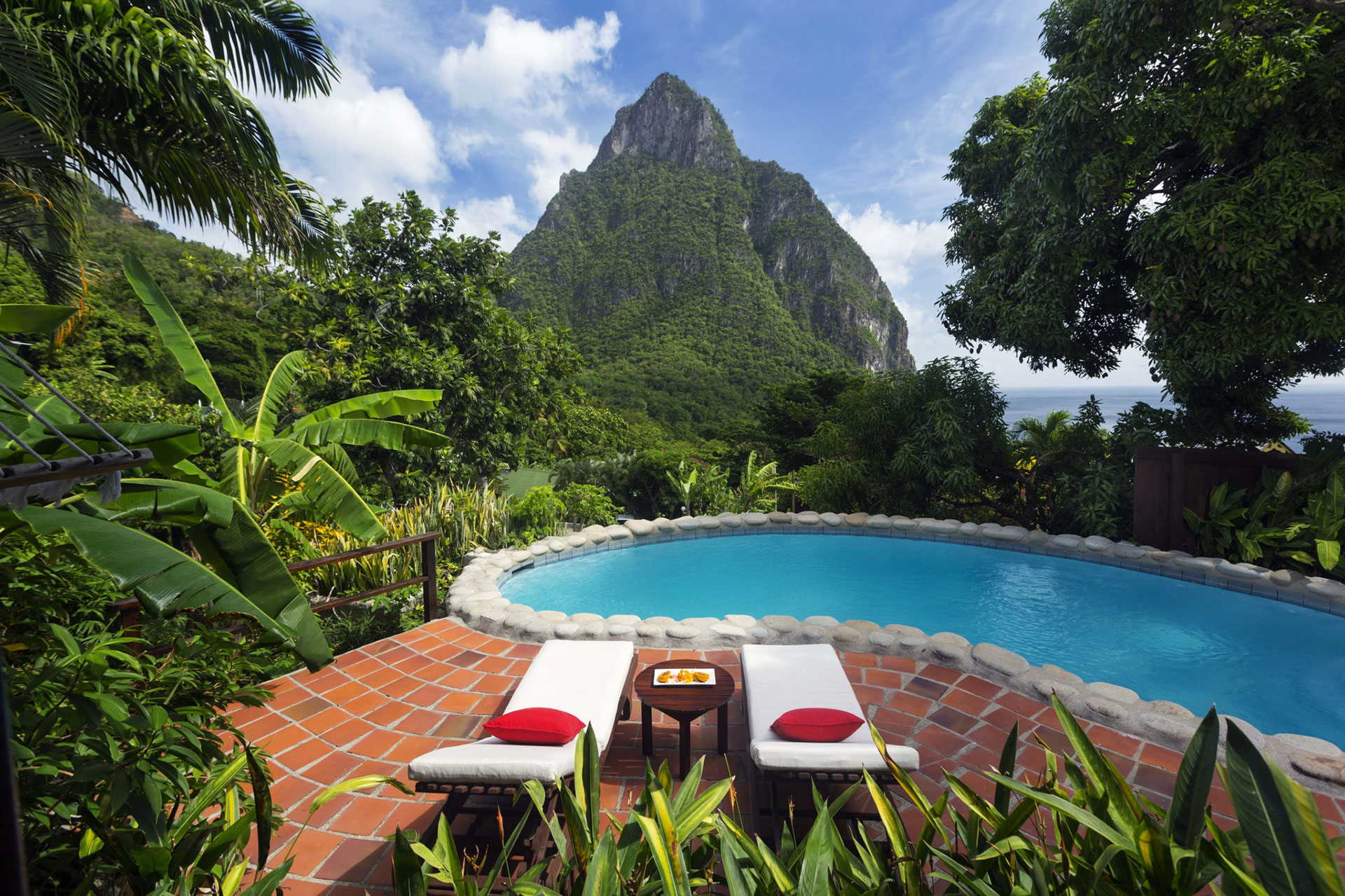 The uniqueness of Stonefield Estate Resort stems from its location in the hills high above Soufrière, at the foot of St. Lucia’s landmark Petit Piton. It’s a five-minute shuttle ride to the beach at the Jalousie Hilton, if that’s what you’re after, but it’s the view from Stonefield’s vantage that’s truly special. Built on the grounds of an old plantation house, Stonefield has the kind of patinated charm that’s impossible to fake. 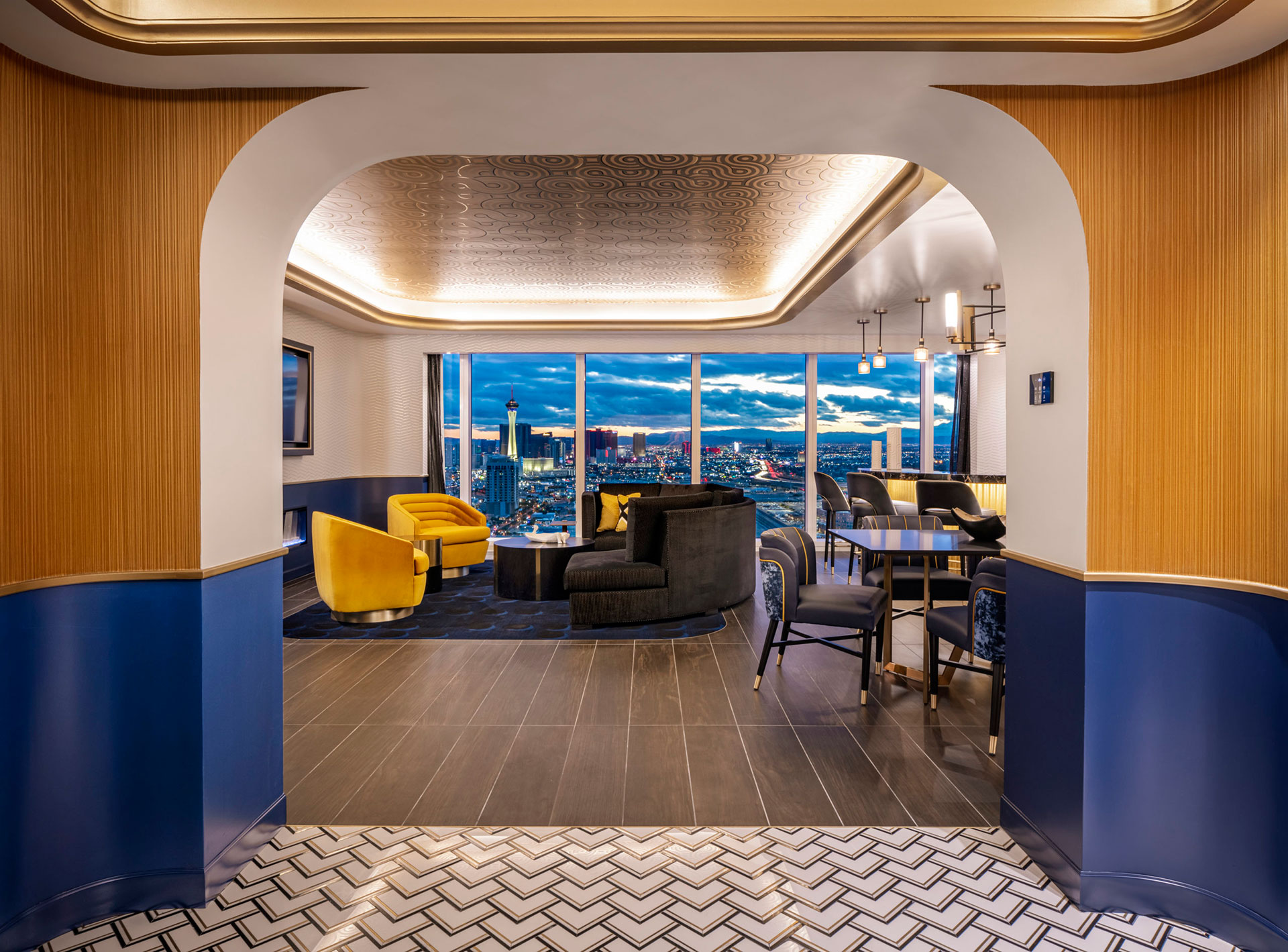 The first adults-only casino/resort in Las Vegas, and the first new casino on Fremont Street in decades, Circa Resort & Casino stands at a comfortable remove from the Strip, on the west end of Downtown. It’s unashamedly opulent, like any other high-end Vegas hotel, but tastefully so, with a mid-century modernist–inspired look that recalls the most glamorous era in the city’s history. 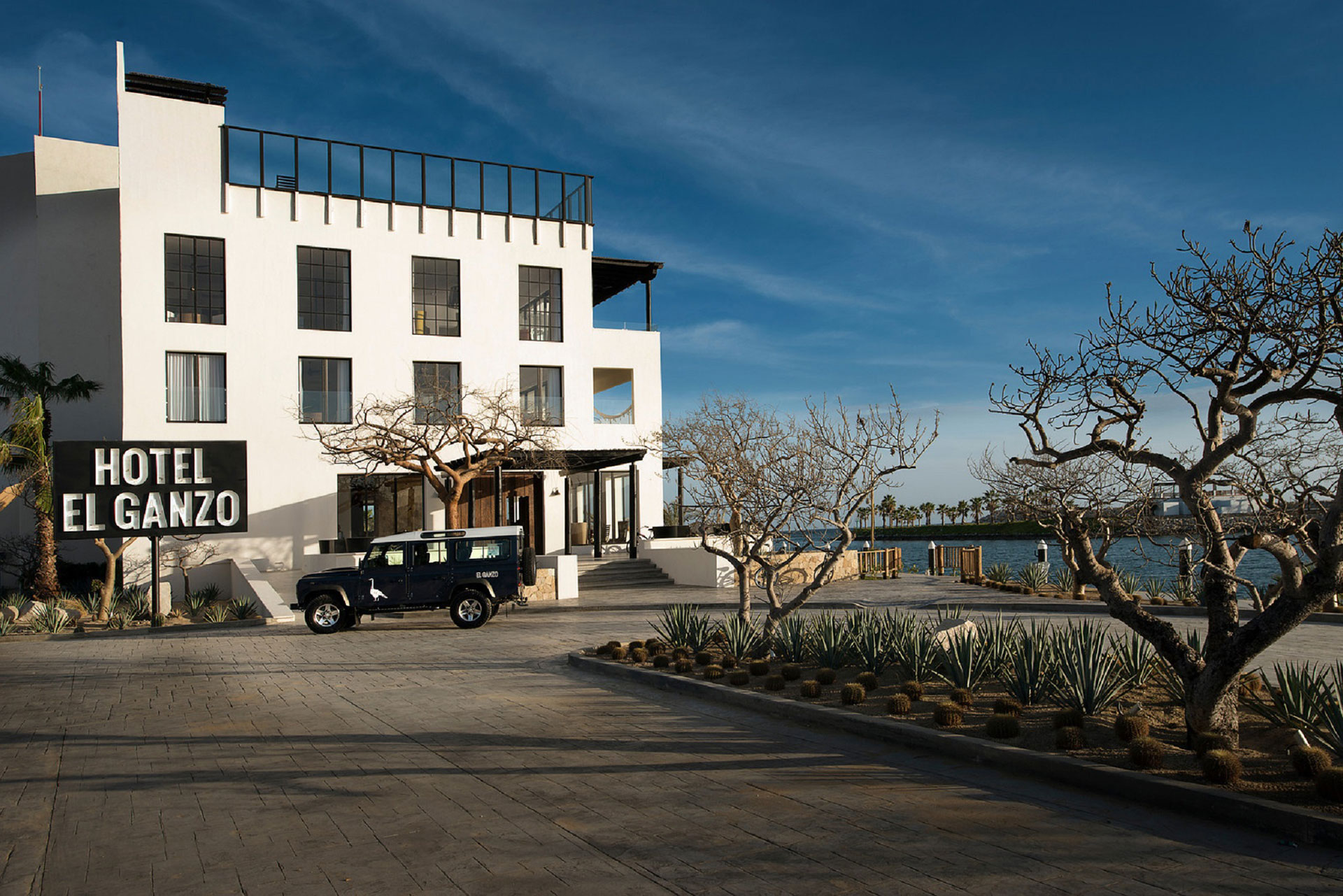 Twenty minutes up the coast from the boozier, cruisier Cabo is the laid-back colonial beach town of San José del Cabo, home to El Ganzo. It’s an urbane adults-only hotel, and the crowd here, expectedly, is a little more grown-up. Not grown-old, mind you — El Ganzo’s celebrity-drawing rooftop vodka bar and pool parties see to that — but wise enough to know that a big night is considerably more enjoyable when you’ve got a cloud-like bed in a cool, quiet room to return to. 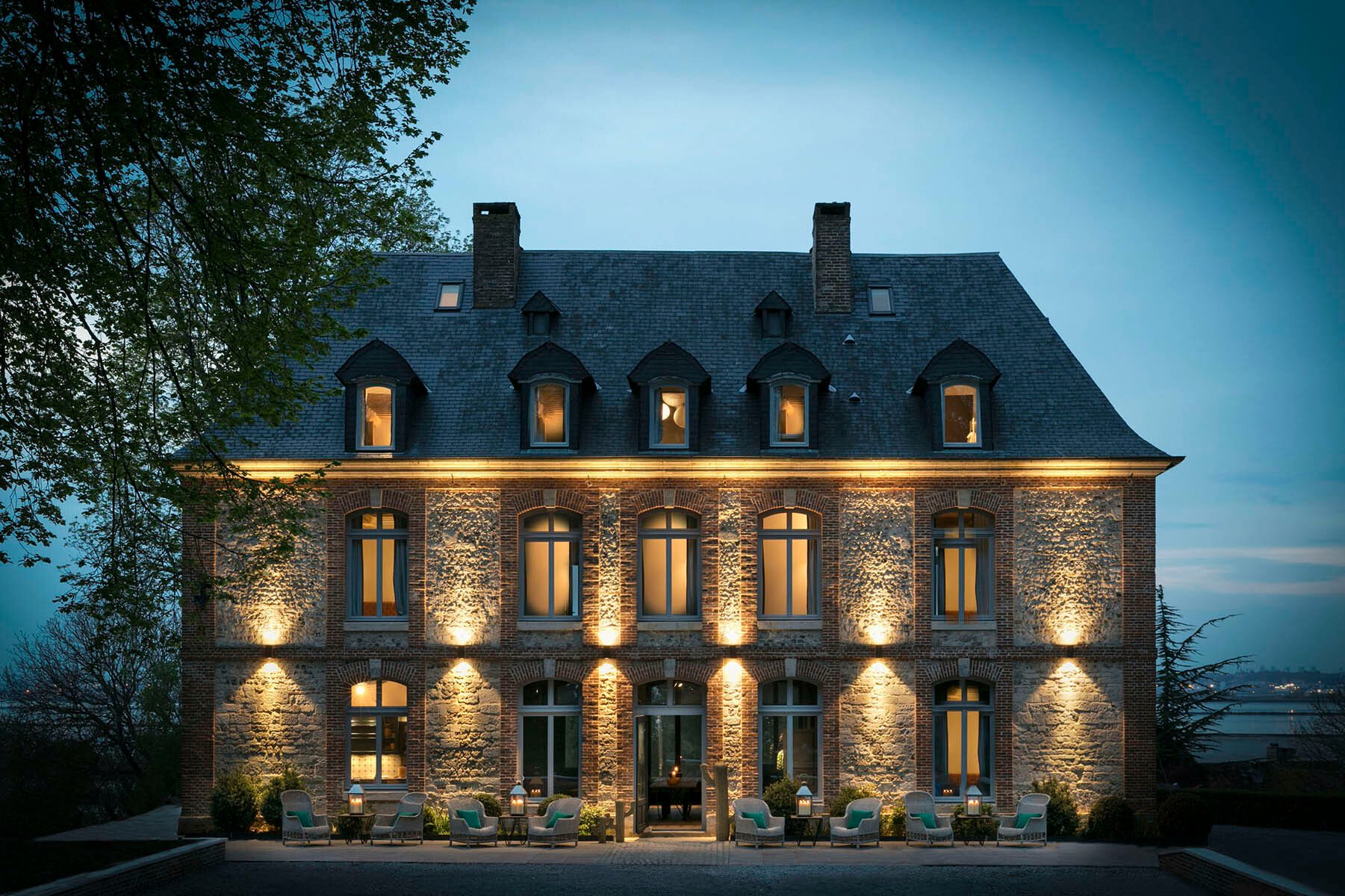 The name means Beach Manor, and Le Manoir de la Plage, located just steps from the water on the Côte Fleurie, is grand indeed — more like a French country estate than a seaside inn. The luxury hotel is rich with antique details, from curving wooden staircases and coffered walls to romantic fireplaces, but the interiors have been fashionably updated in a sleek monochromatic color palette accented with deep shades of green. 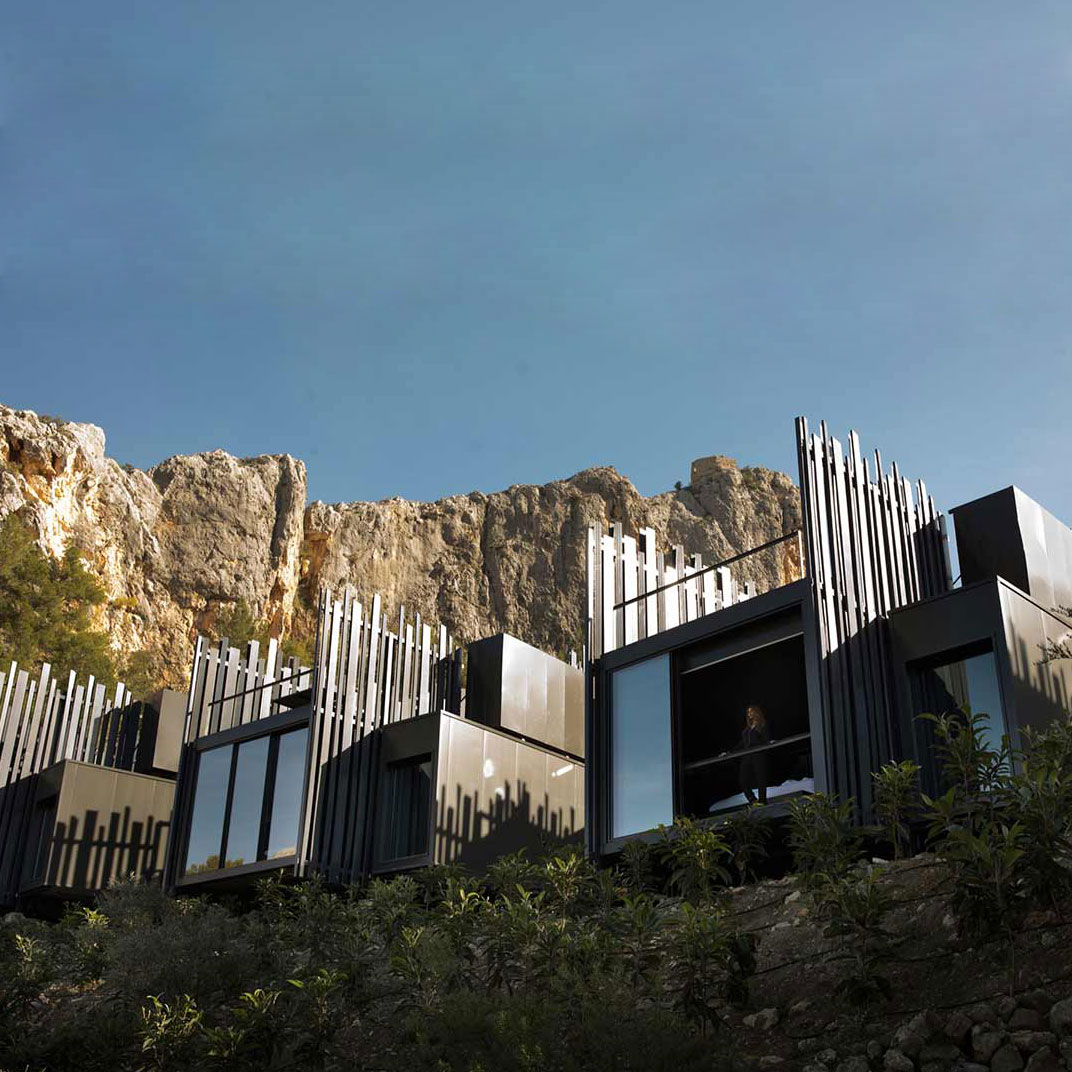 Tablet is how you book the world’s most exciting hotels — places where you get a memorable experience, not just a room for the night. For over 20 years we’ve scoured the earth to find hotels that stand out for their style, service, and personality.

Stay with Tablet, the hotel experts at the Michelin Guide.