Photographer Michael Greenberg recently visited Havana. His stunning pictures make clear the indomitable spirit of the Cuban people and the vibrancy of their capital city.

Travel is meaningful — not only because almost every trip you take will move you outside of your comfort zone, but also because every interaction is a chance to contribute to mutual understanding between people. While governments may disagree, the power of hospitality allows their citizens to find common ground and discover the beauty that often lies across borders. It’s a big reason why Tablet exists, and it’s why we recently decided to start adding Cuban hotels to our selection.

As they’ve been for over half a century, U.S.-Cuba relations remain in flux, and the rules for American tourists continue to be restrictive. New York photographer Michael Greenberg just returned from Havana, and his pictures display a couple of other constants of the past 50+ years: the indomitable spirit of the Cuban people and the vibrancy of their capital city. 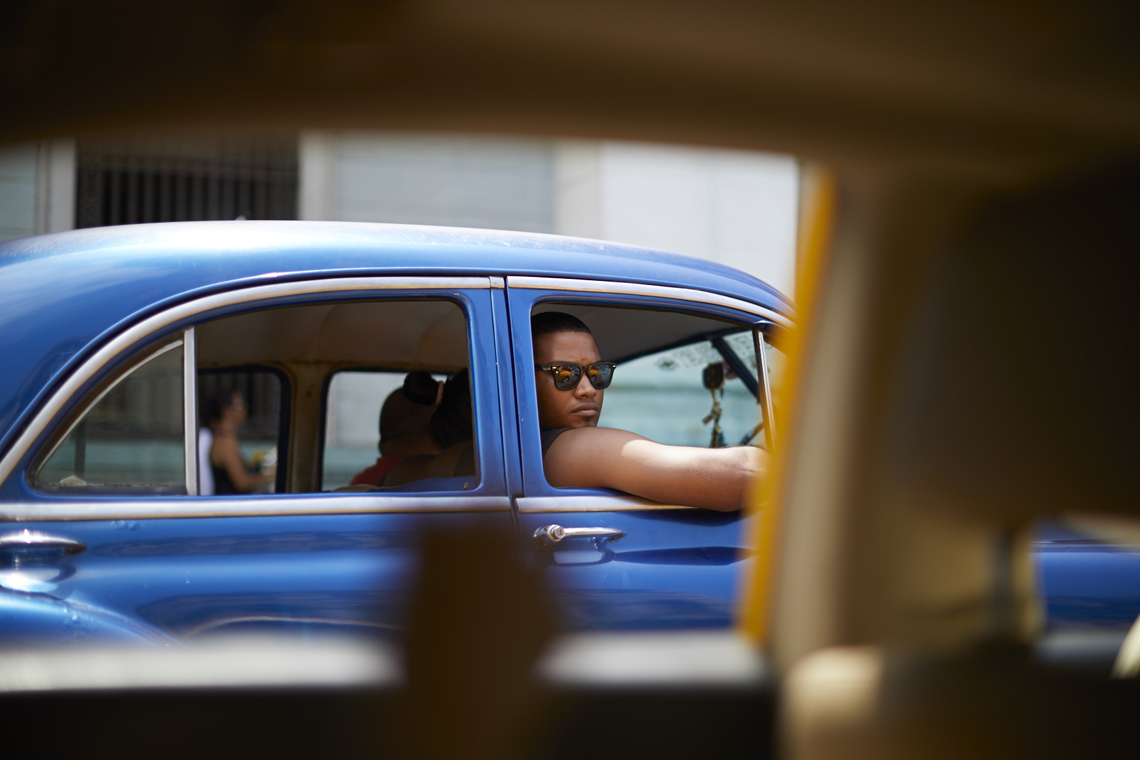 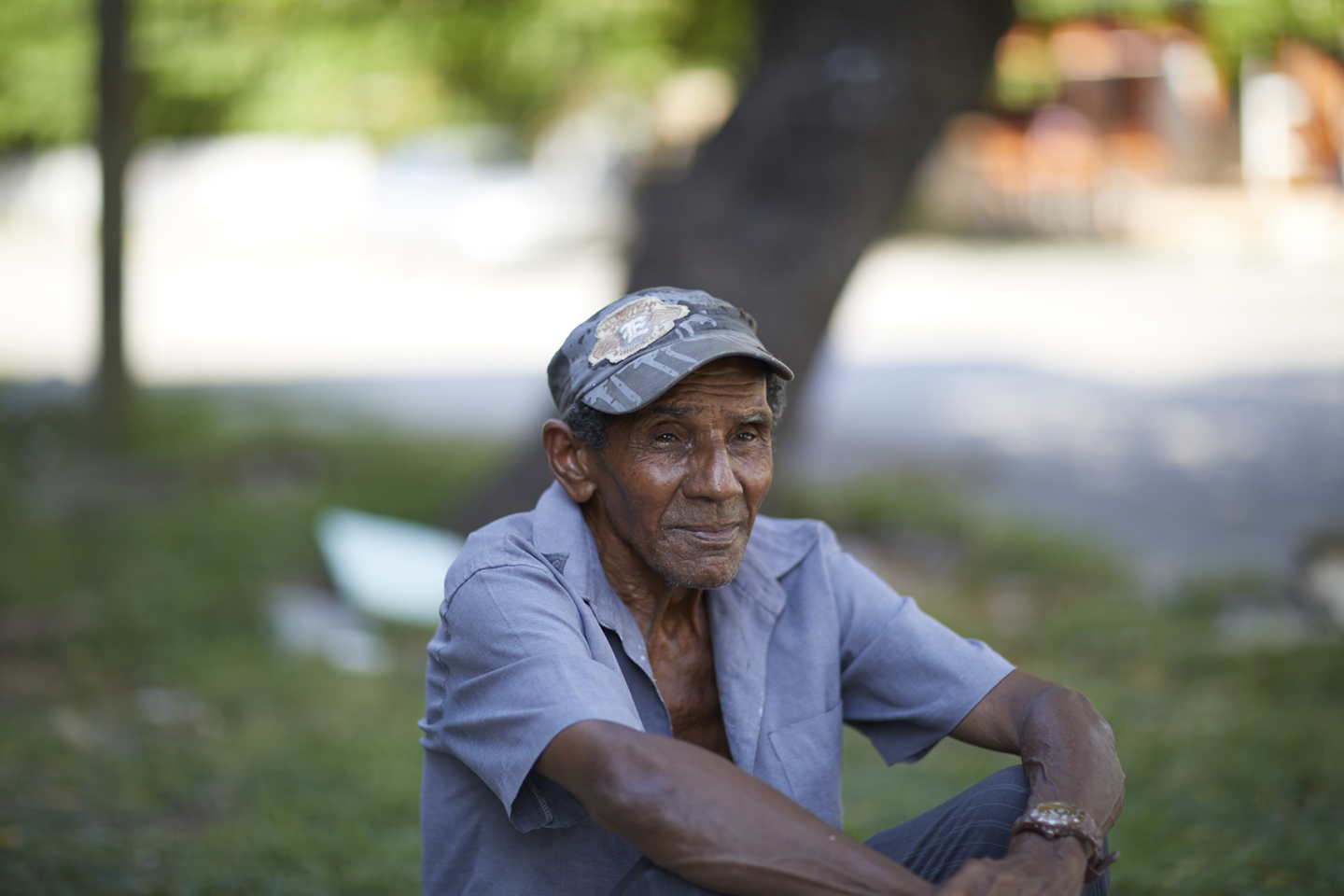 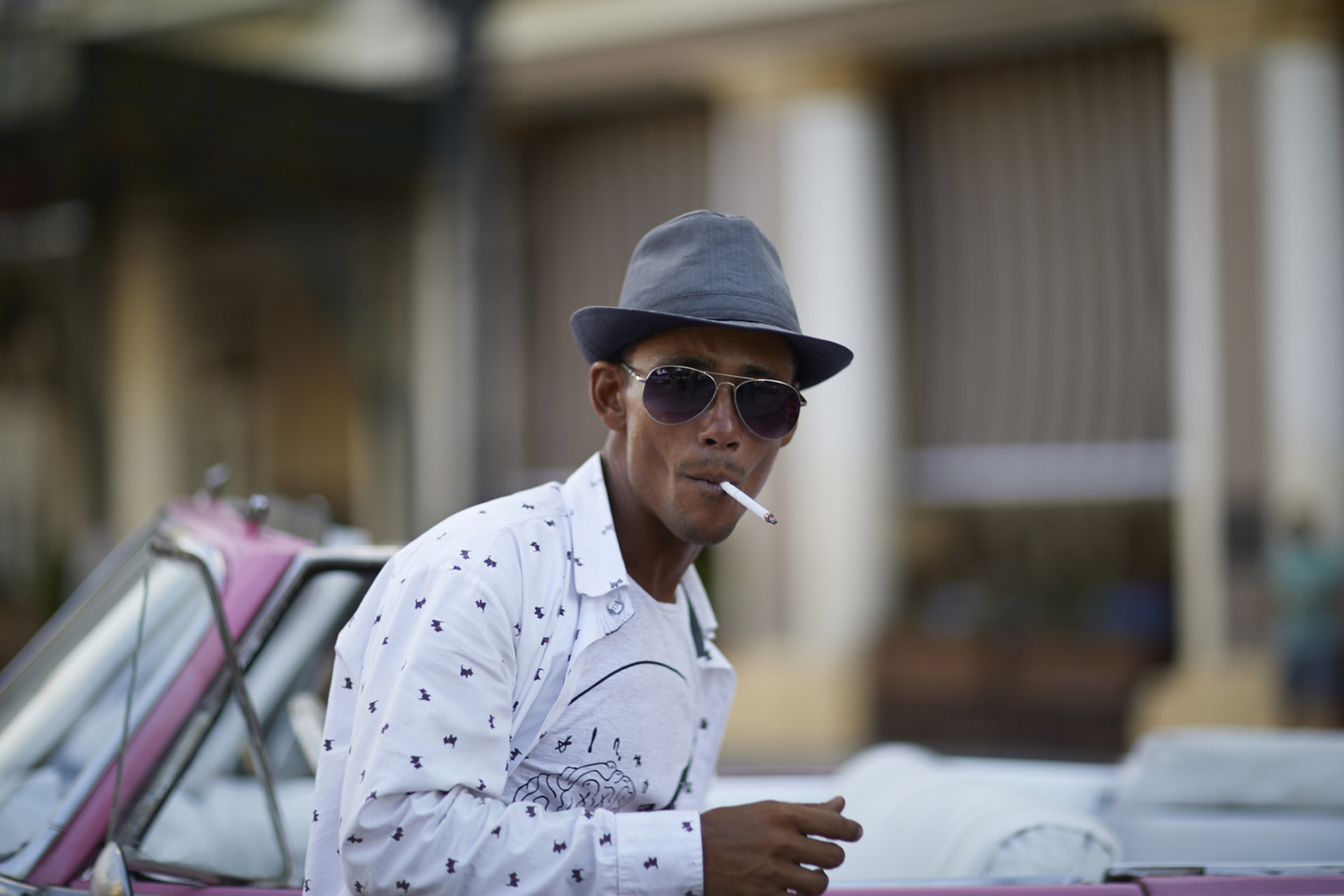 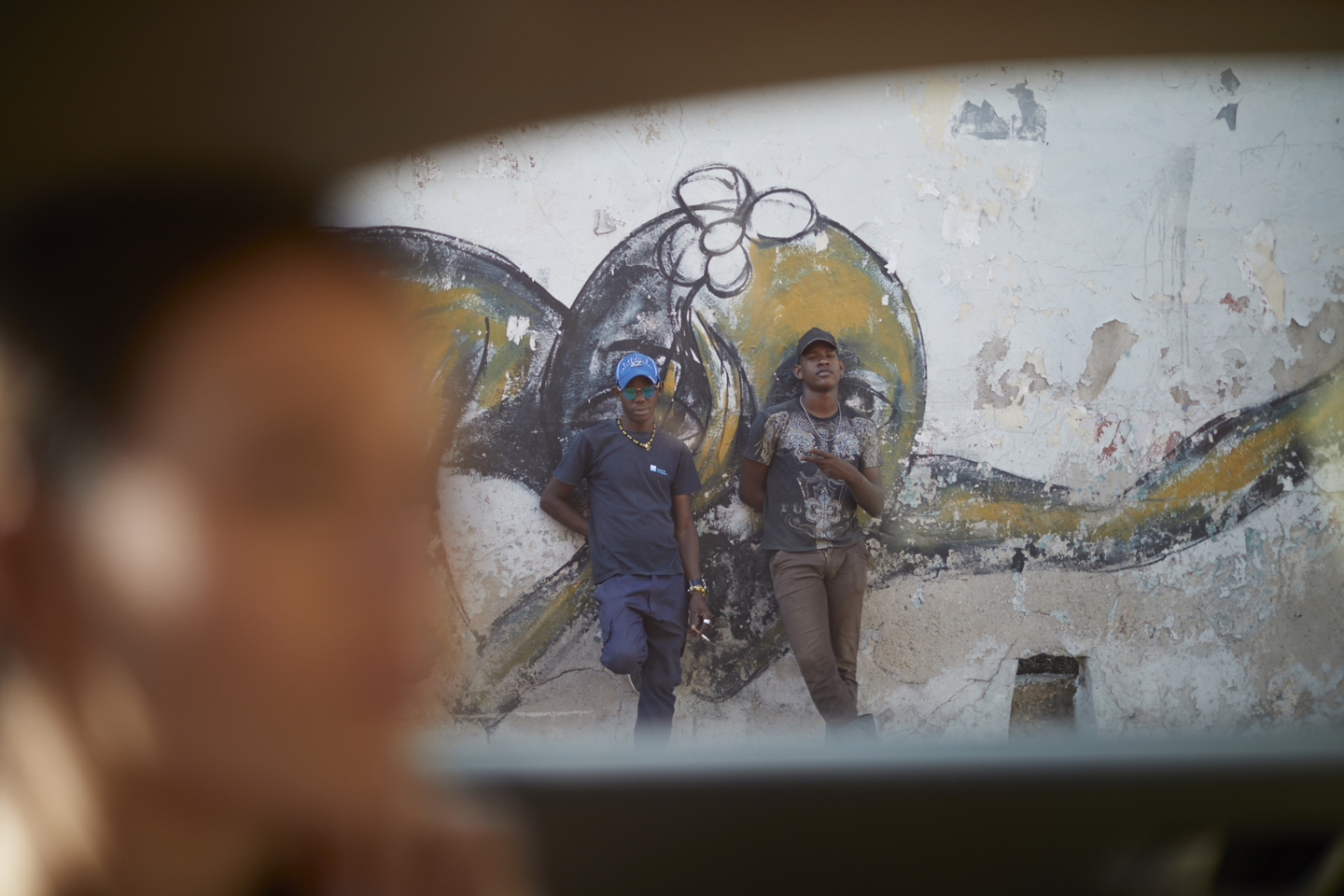 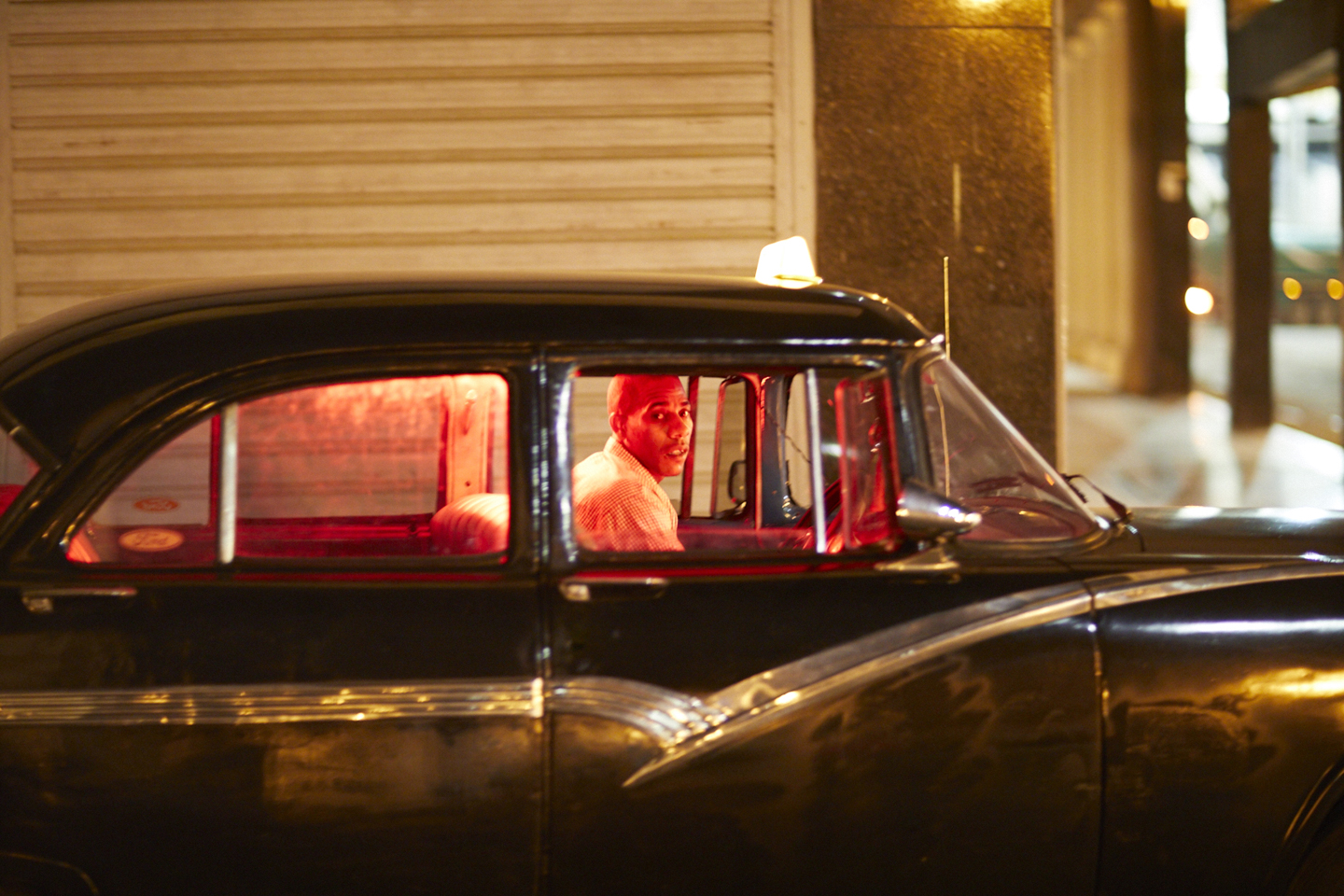 U.S. economic sanctions combine with Cuba’s own laws against buying foreign-made cars to explain the proliferation of 1950’s automobiles on the island. That may be changing, though, as Raul Castro recently began easing regulations on imports. At the same time, the Obama-era rollbacks of American travel restrictions have inspired the country to start making the upgrades necessary to accommodate droves of new tourists (and enjoy the benefits of their spending power). The irony being, of course, that tourists are drawn there partly because of Cuba’s reputation as something of a trip back in time, cut off from many of the technological advancements of the past 55 years. 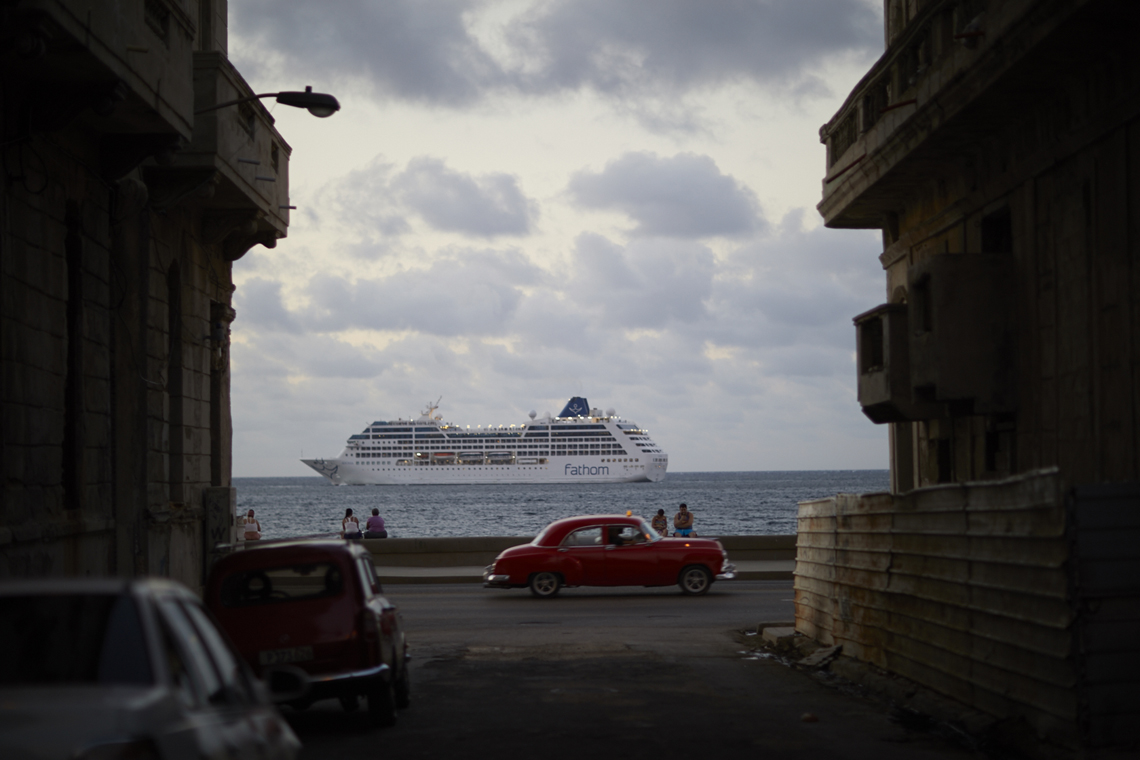 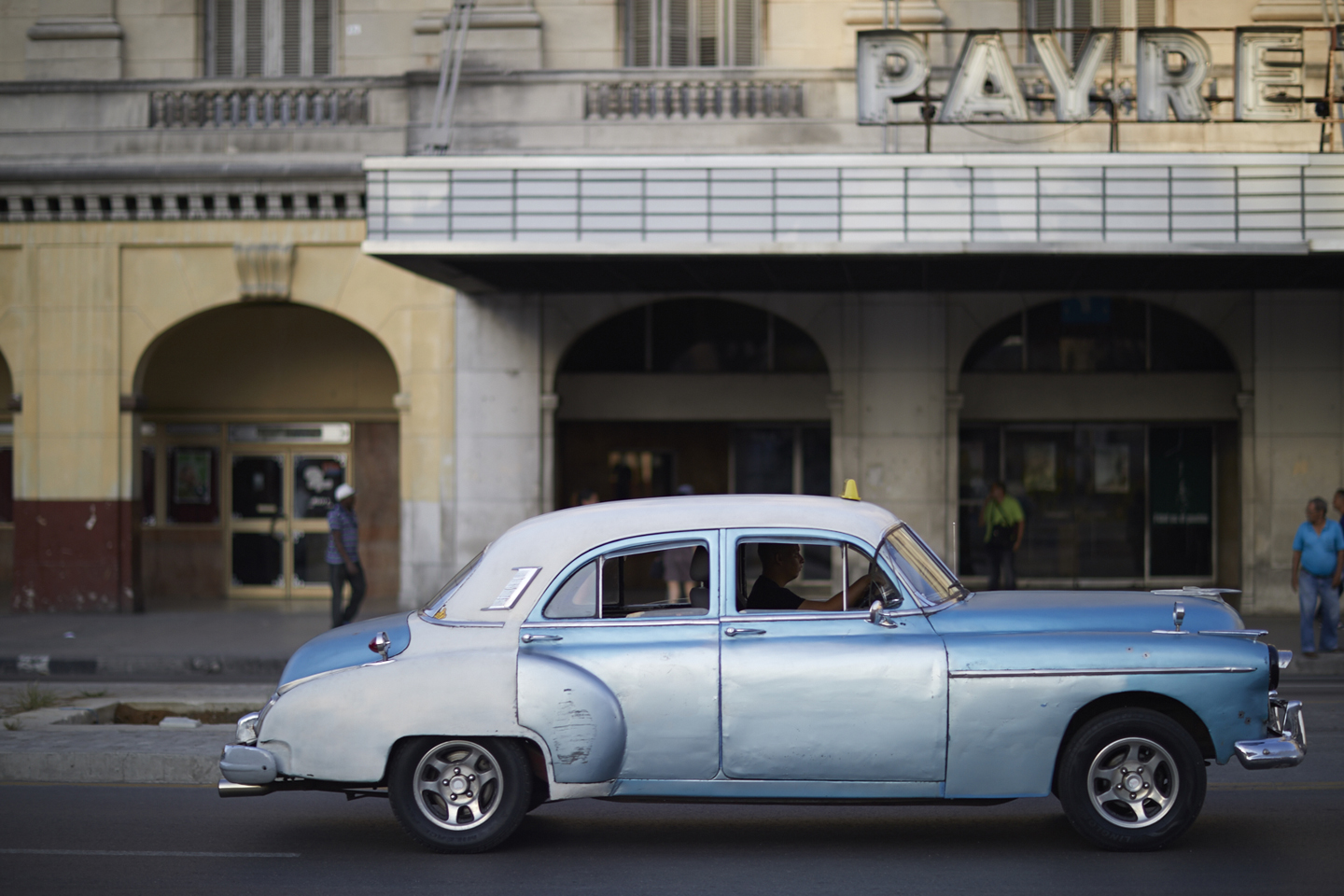 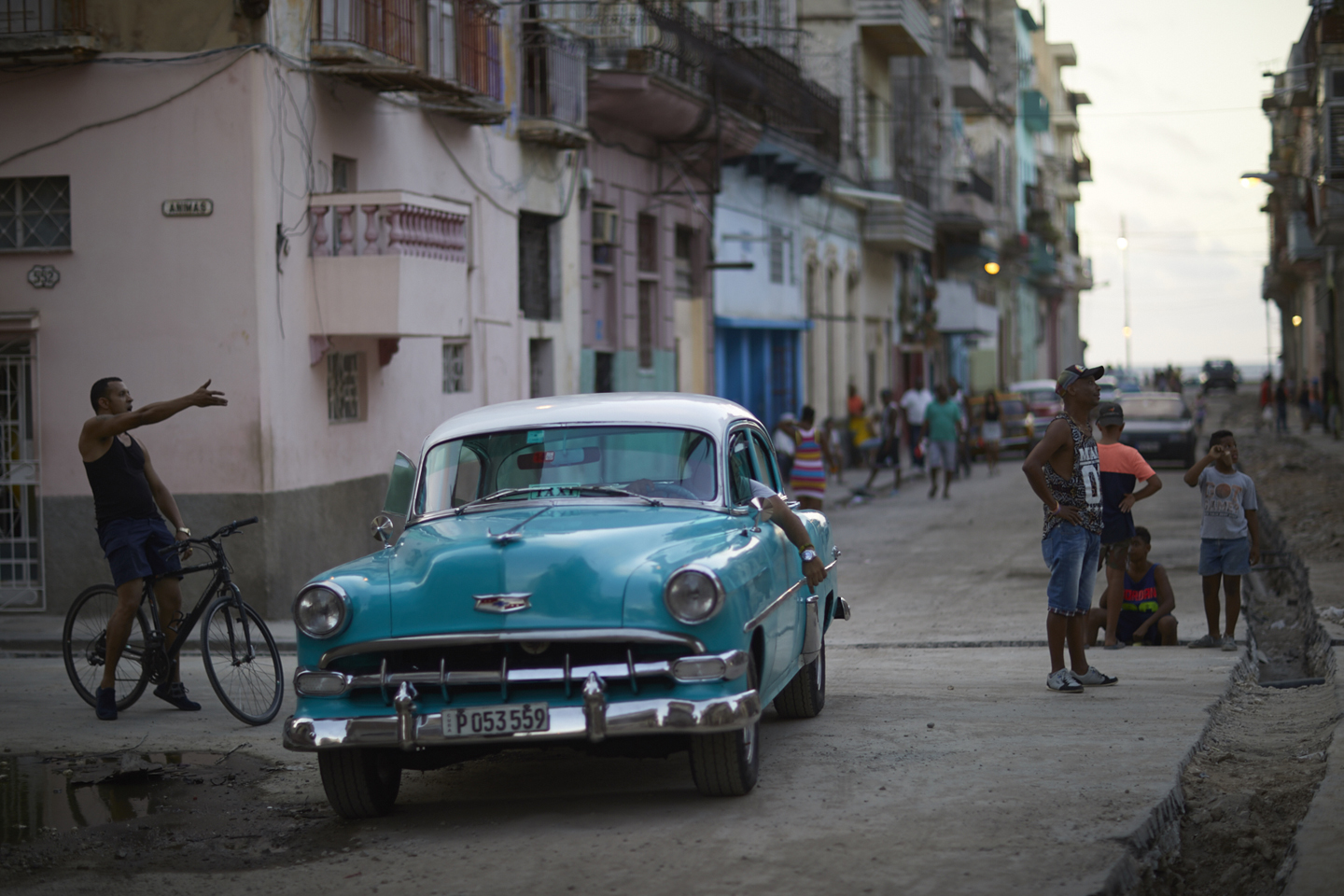 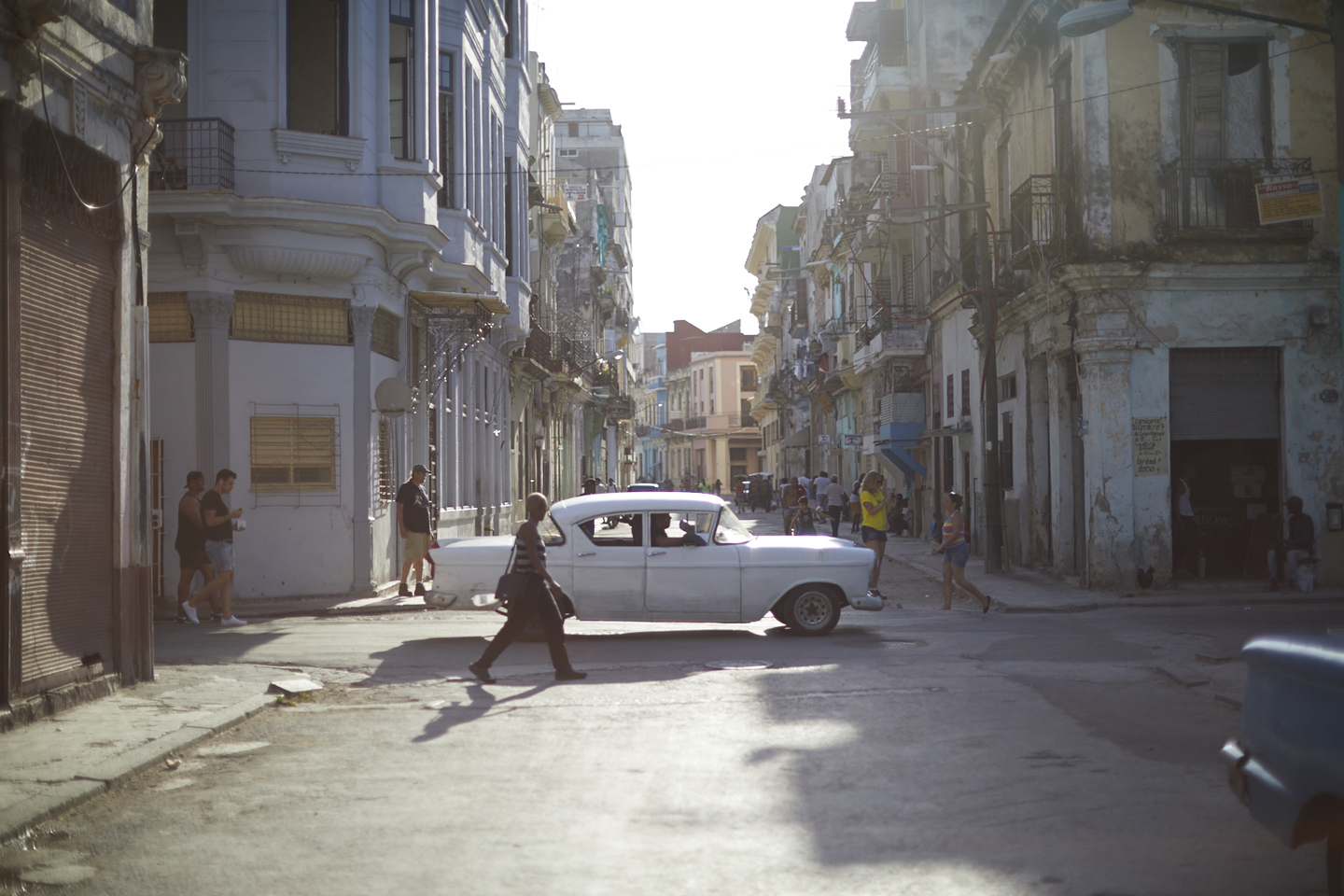 Havana’s history is a living thing, indelibly etched into every monument and façade. Traverse El Malecón, the esplanade and seawall stretching along the coast, to mingle with local fishermen and people-watch at your leisure. Classic-car taxi drivers — enduring emblems of the city’s resourcefulness — can be found in abundance in Parque Central, Havana’s main public park. Be sure to wander through the Callejón de Hamel at some point; it’s a technicolor alleyway full of local artists’ workshops, and one of the best places to snag a memento. Don’t miss the captivating architecture in the 16th-century Plaza Vieja, which bears influences from the Cuban baroque to Art Nouveau and everything in between. 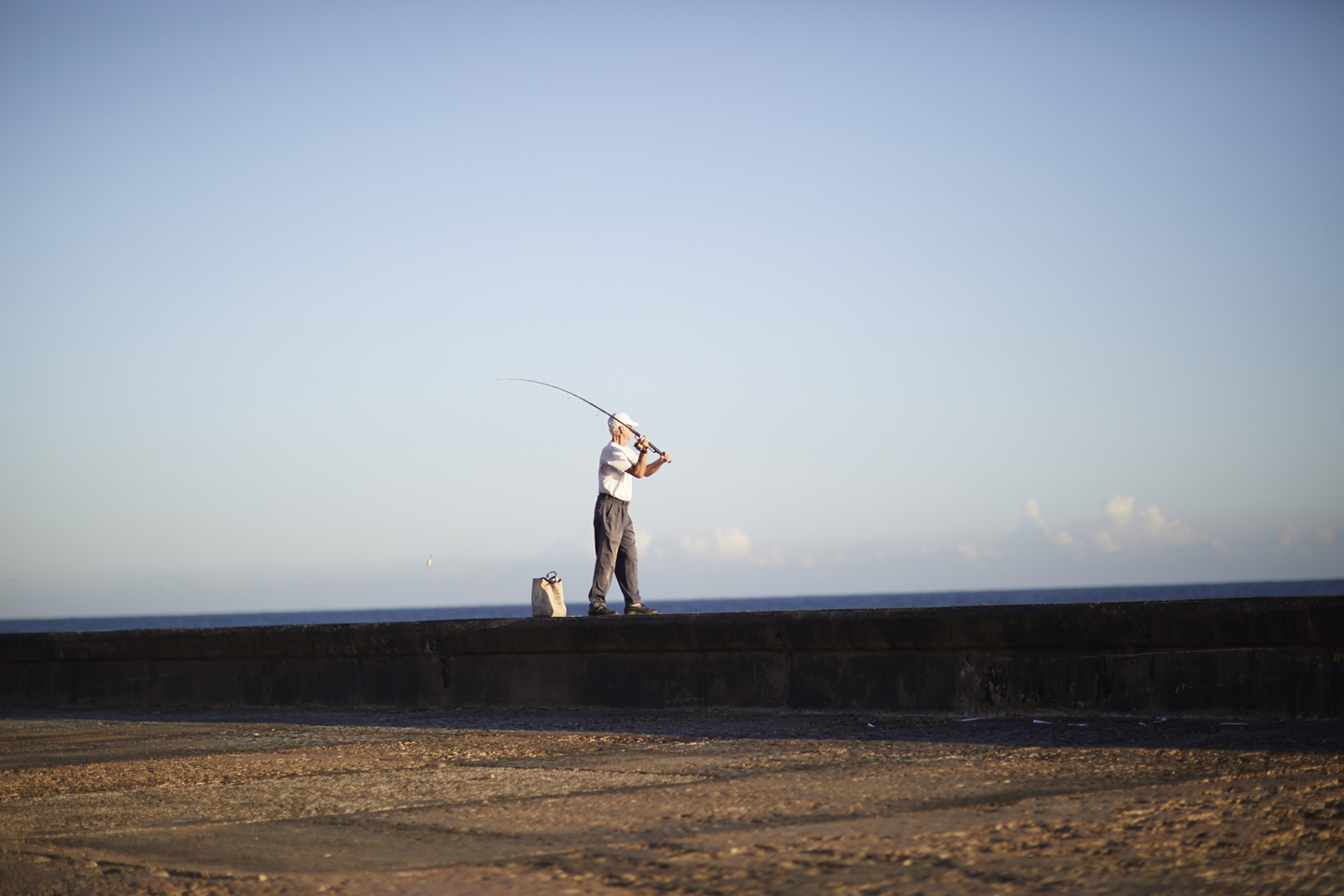 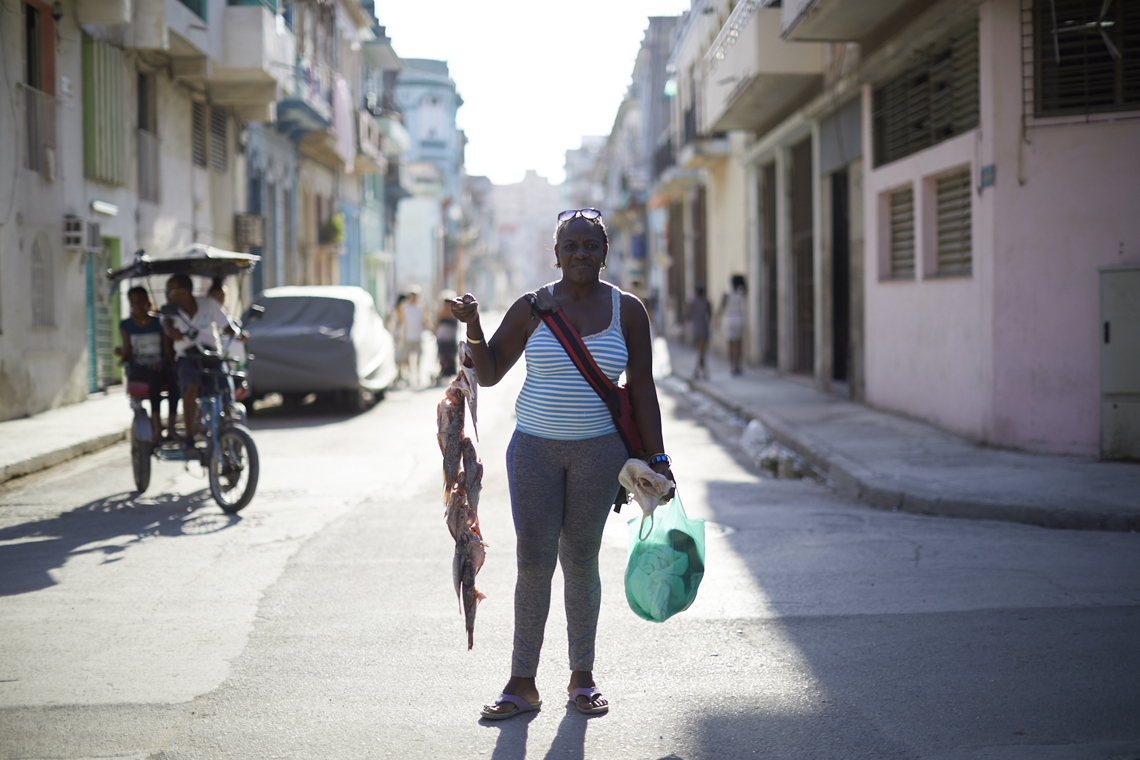 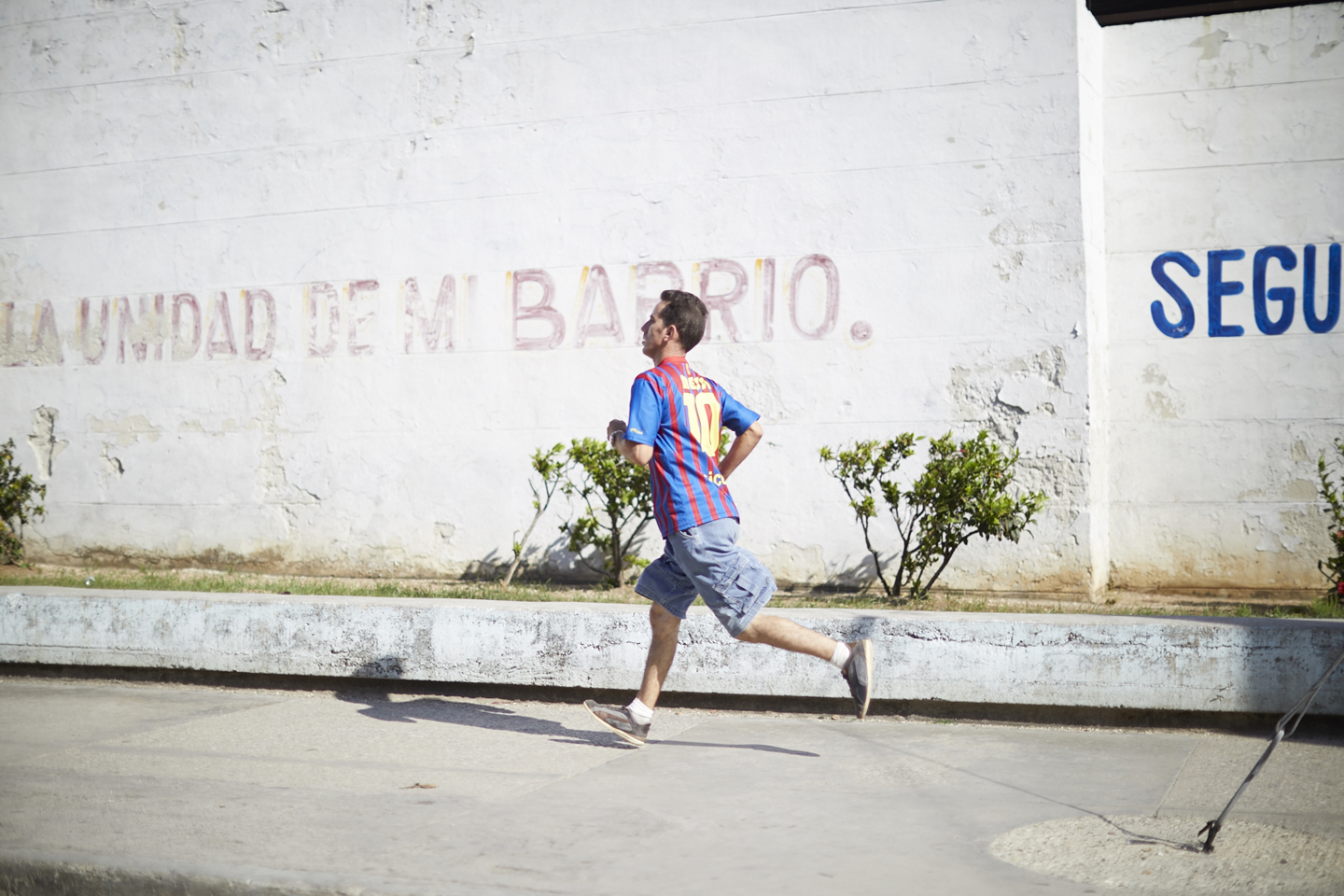 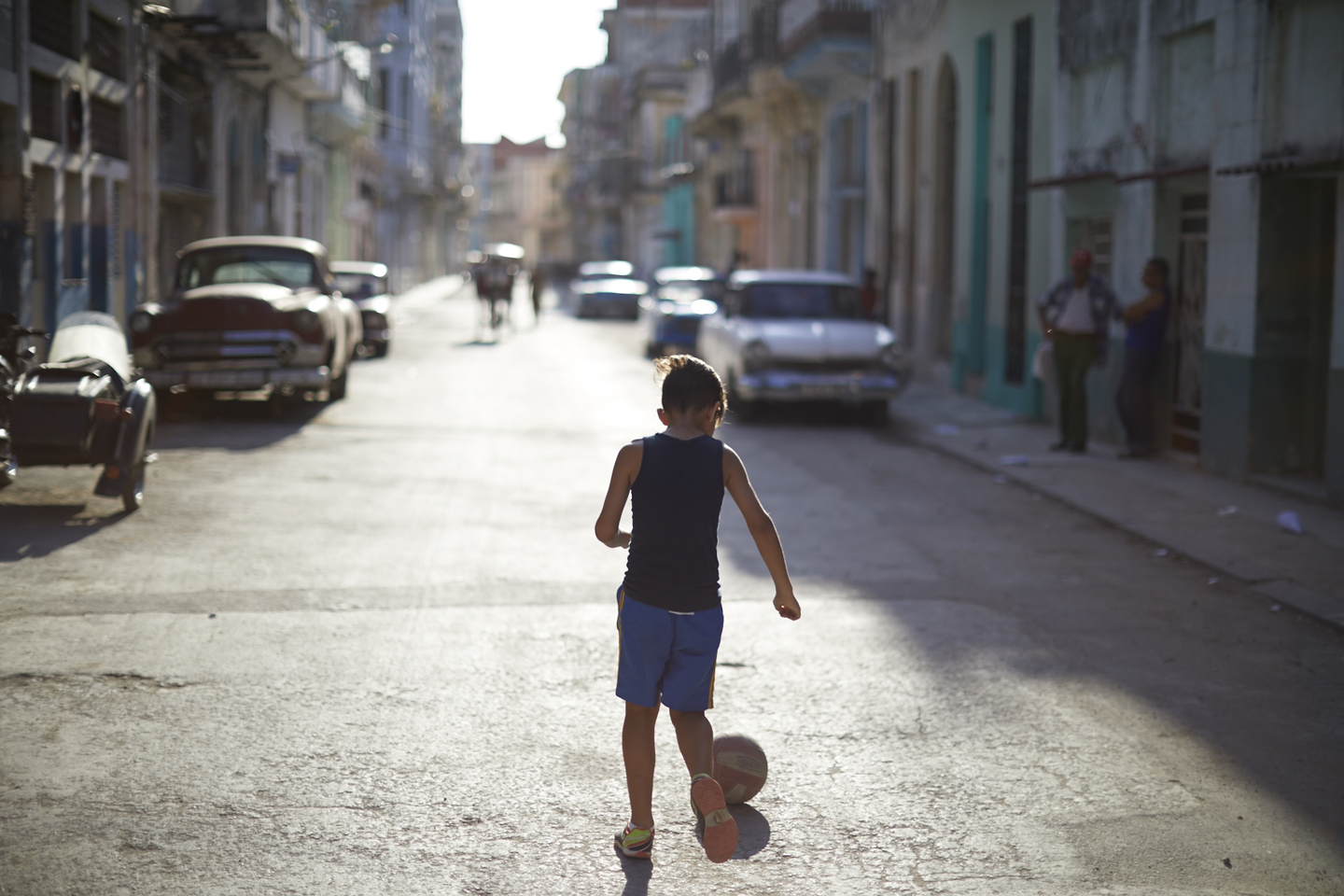 If you’re an American planning a trip to Cuba, the current situation is complicated, to say the least. Only recently has it been legal to travel to Cuba without special permission from the government, as long as the reason for your visit fits into one of 12 authorized categories (most choose “Educational Activities,” necessitating a thorough itinerary of learning activities in contact with locals). The Trump administration’s proposed regulations would reverse much of that progress. Needless to say, if you’re interested in going there, do your homework, and keep detailed records — even under current regulations your trip is subject to audit after the fact. 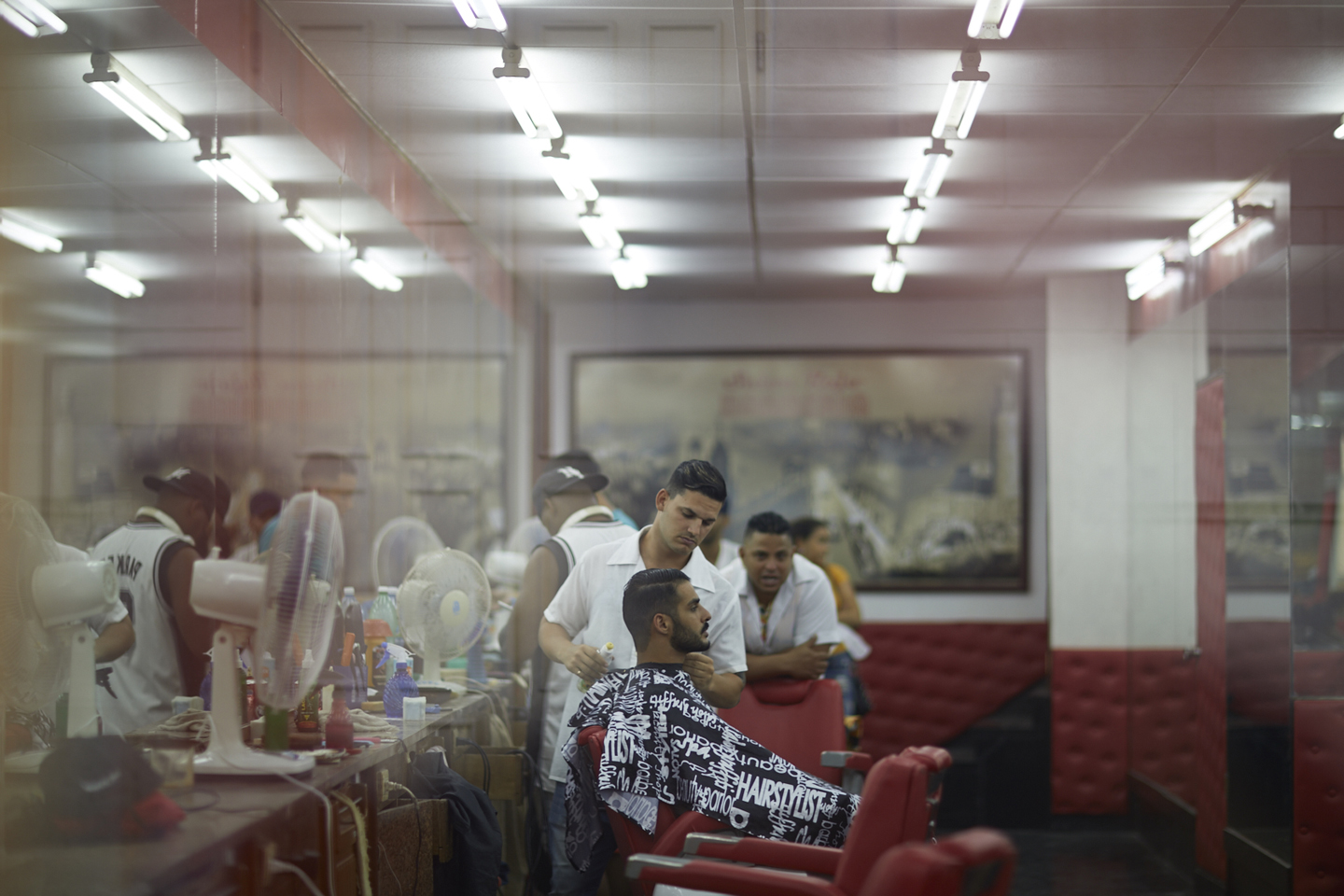 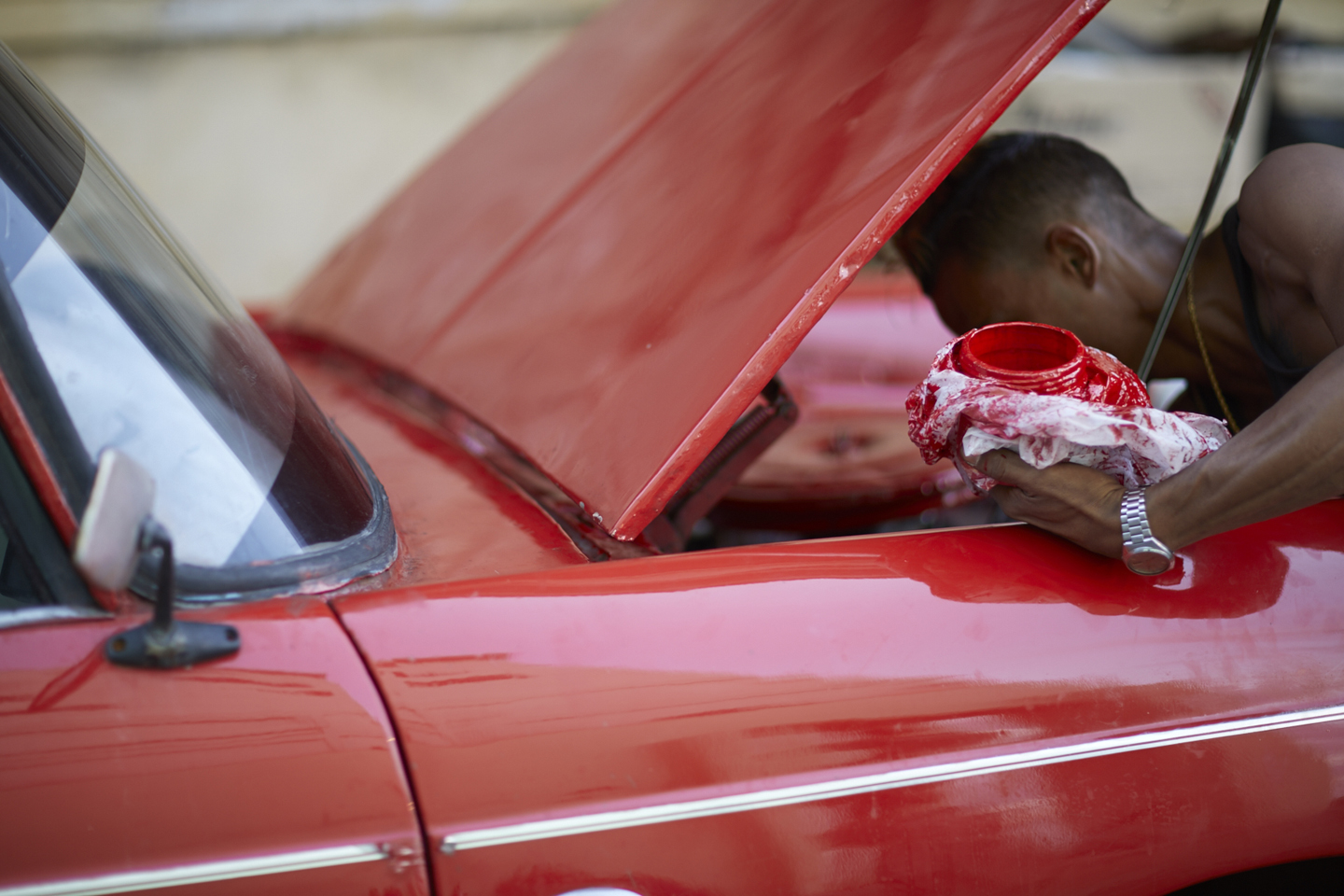 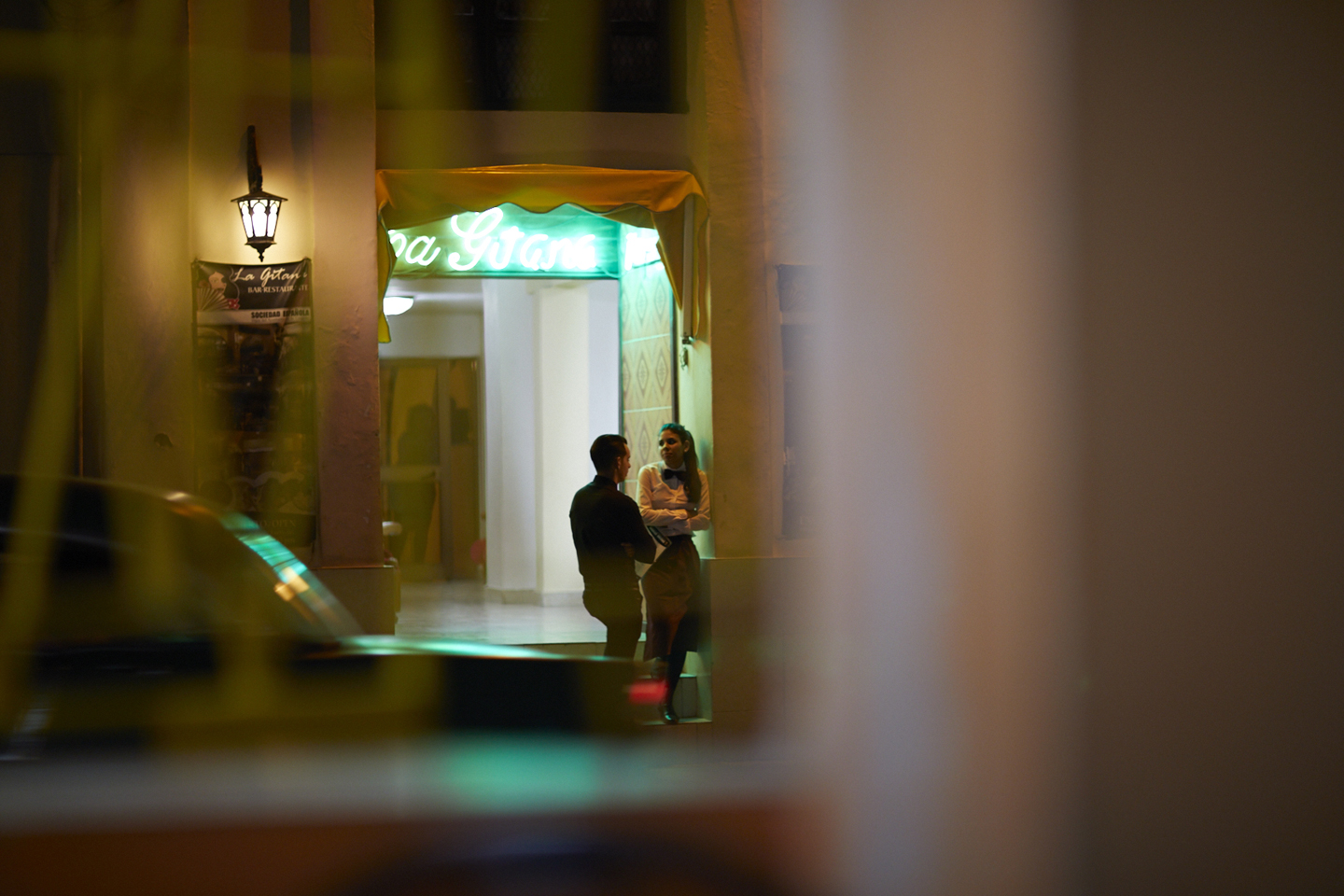 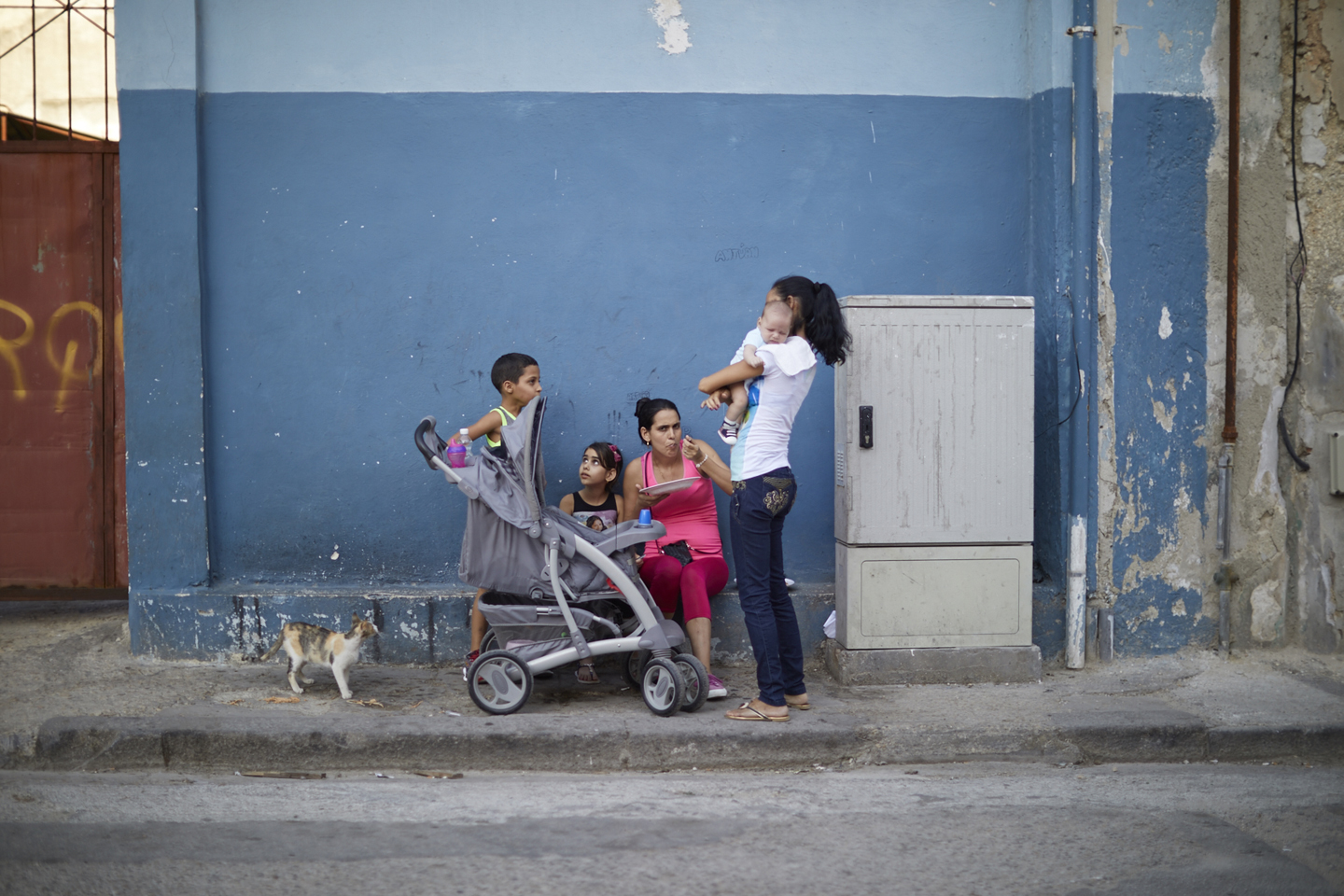 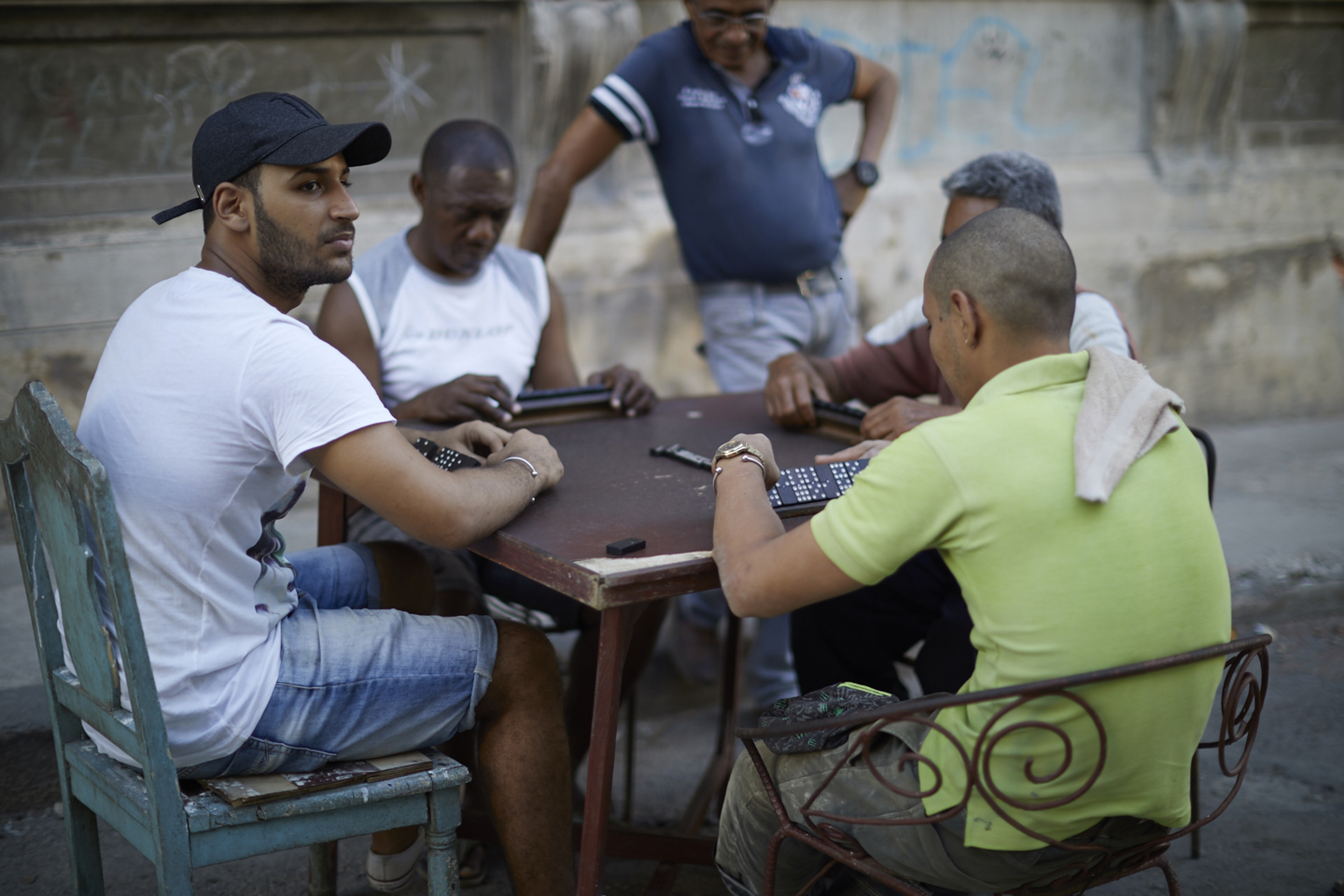 The hotel situation in Havana is still very much a work in progress, slowly evolving from the status quo of military-owned hotels charging exorbitant rates. At present, many of these are off-limits, due to U.S. prohibitions against transactions with the Cuban military. Licensed group tours normally book through approved hotels at inflated prices; many Americans opt for cruises instead, taking advantage of regulatory exemptions for ports.

As for Tablet, we’re working hard to get Cuba’s best hotels online and available to our customers — but our selection there is also a work in progress, both in terms of logistics and of ensuring that they’re capable of meeting our guests’ high standards. At the moment, we’ve got solid relationships with a pair of very fine luxury hotels in the walkable core of Old Havana:

Gran Hotel Manzana Kempinski La Habana:
The first full-on luxury hotel to arrive in Havana is a representative of the Swiss-based Kempinski group, and assumes a privileged position in the heart of Havana’s old city, surrounded by luxury brands that make it crystal-clear just how enormously this city is about to change.

Saratoga Havana:
The Saratoga dates back to the 19th century, and its colonial-era architecture has been lovingly restored — but inside it’s a totally contemporary luxury hotel, complete with a rooftop pool deck that offers some of Havana’s most memorable views. 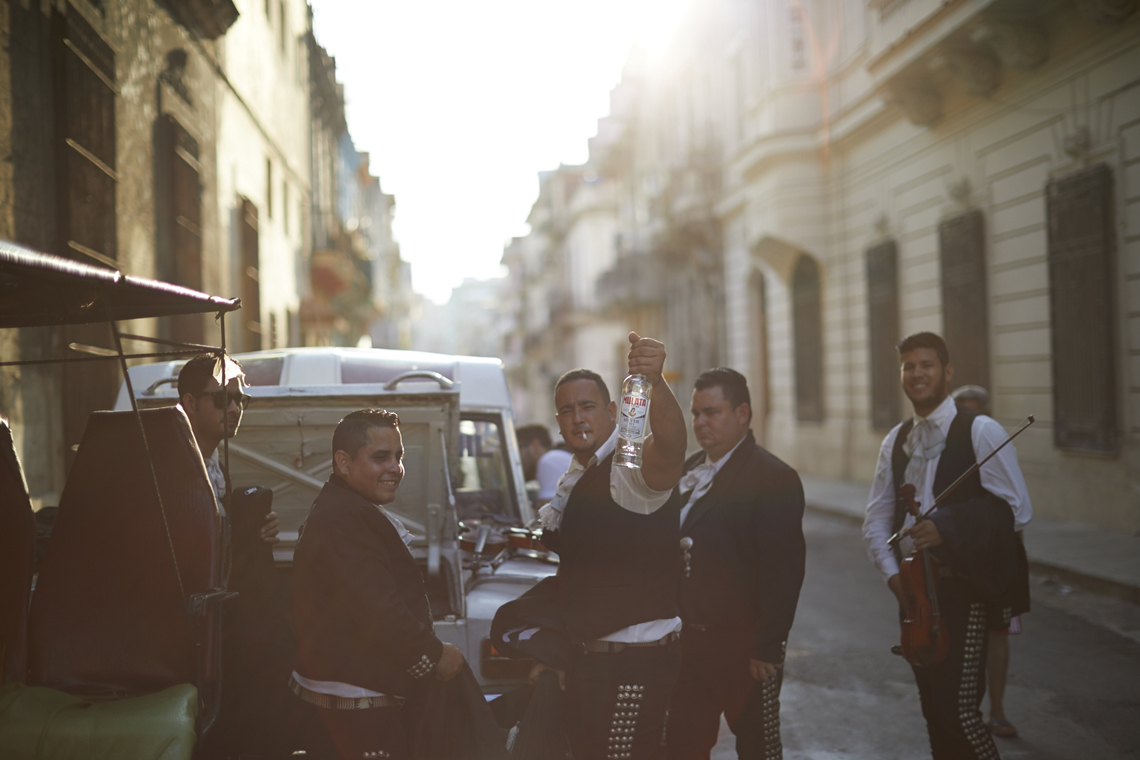 Like much of the U.S. travel industry, we’re fascinated by the Cuban people and culture, and we’re looking forward to the day when all traces of the embargo have vanished and we can help more travelers explore this special place. If you’ve had the pleasure of visiting Cuba, we’d love to hear about your experience in the comments below.

Special thanks to Michael Greenberg for his contribution to this story. Michael is an entertainment and advertising photographer based in New York City. You can view more of his work at his website or on Instagram.