Georgia is in the midst of a renaissance, and the Adjara Group — which operates the dramatic Rooms Hotels — is at the forefront, fueling the country’s cultural awakening with remnants from its history as a Soviet republic.

Since the invasion of Ukraine in February, we’ve all had little choice but to undergo a crash course on the topic of post-Soviet identity in Eastern Europe. In Georgia, the Ukrainian neighbor that suffered their own Russian invasion 14 years ago, there remains an unavoidable tension. Russia looms just across the border. Many Georgians speak the language. And reminders of their Soviet history stand tall in every direction.

Rooms Hotels is one of the first homegrown brands to bring modern boutiques to Georgia. And it’s a brand, along with its two sister properties, that drapes the country’s Soviet past in Georgian detail. In almost all their spaces, once-Soviet sites form the bones of the properties. Among them: a former publishing house for Soviet propaganda; a Soviet-era sewing factory; and a resort for vacationing Soviet workers.

The latter is the site of Rooms Hotel Kazbegi, opened in 2013 in the Caucasus mountains. This former “Soviet-era workers’ resort” is set high above sea level in a “previously sleepy village only visited by the most extreme adventure travelers,” as the hotel tells Tablet. When we visited, our hiking guide was a former Olympic athlete for Georgia, a freestyle skier fluent in English and in trekking up the Caucasus summits, the grand range of peaks that straddle the Russian border. Back at base, the hotel — floor-to-ceiling windows, cozy leather sofas — makes for a modern mountain lodge steeped in tradition.

Georgian wine and the famous, cheese-filled khachapuri bread accompany locally sourced seasonal cuisine. A pool, spa, and sauna take in endless mountain views. Comfort and high design in a neglected region. It is perhaps the modus operandi of the entire brand.

“I sent my team to New York with a list of places to stay: Beverly Inn, Crosby, Ludlow, Gramercy Park,” said Valeri Chekheria, the former Adjara Group CEO who helped develop of the brand. “I said, now that you understand the level I am talking about, let’s work 24/7 to make it happen here.”

In the capital city, the Rooms Hotel Tbilisi finds a setting not so similar to its Los Angeles and New York inspirations. But the Vera district has its own charms, a historic quarter known as a bohemian haven. In an old publishing house for Soviet propaganda, the soul of the building is today unmistakably Georgian. A gallery of sorts for Georgian art stands proudly on sunlight-bathed walls. 150-year-old regional oak makes for a warm and personal material, in contrast with the postindustrial window frames, while rooms and suites feature handmade wallpaper and luxurious clawfoot tubs. The restaurant, like Kazbegi’s, makes use of locally sourced ingredients, this time in a nouveau American style. Its sister property, the Stamba Hotel, sits across the courtyard — its own establishments, Café Stamba and the Pink Bar, well worth a visit.

Georgia has a proud history of hospitality. It’s a place where the Silk Road once passed, where proverbs told of guests sent by god. If your vision is of a drab country stuck behind the Iron Curtain, founder Temur Ugulava had you in mind when he started Rooms. The brand exists to showcase the country’s traditional values, with a modern update. “​​We’re bringing together some of the country’s best creative minds to create sophisticated, contemporary properties worthy of today’s dynamic Georgian society,” said Ugulava.

“How do we make it Georgian without clichés?” the former CEO once mused, explaining their thought process on opening Rooms. “What if we go to the art school and the film school to recruit staff: young innovators with the right amount of curiosity, creativity and craziness. People told us it was risky hiring people with no hospitality experience, but it worked magic.”

Not just the staff; the group’s most important designers are locally trained as well. The minds behind the look at Rooms Hotel Kazbegi are a duo that met as trainees at the Tbilisi Academy of Arts — and they’re responsible as well for the third edition of the brand, Rooms Hotel Kokhta. Another mountain fantasy, this one is a ski-in, ski-out resort near the traditional training grounds for Georgian Olympians. In Kazbegi, the designers searched through mountain towns to find repurposable wood. Here, locally occurring materials include the wood, stone, and clay associated with Georgian architectural heritage. Terracotta ceramic tiles on the bathroom walls evoke the same feeling as the antique wine jugs used as decoration across the brand’s hotels. The same can be said for the inspired use of the famous Georgian carpets against a mostly contemporary look.

It is an unmistakably Georgian identity that permeates these hotels. And yet at Kazbegi, you’ll find vintage posters for Soviet-era mountain films decorating the site. Reminders, the hotel explains, of “both the beauty of the surroundings and the history of the area and building.” We don’t think it’s hyperbole to say that the thoughtful, heritage-specific concept has revolutionized hospitality in this country. Rooms is worthy not only of today’s Georgian society, but of the international traveler with their choice of any destination in the world. With a changing Georgia, Rooms tells Tablet, “national and international visitors have begun to rediscover and appreciate the landmarks and iconic spaces overlooked in the past.” They name-drop an eclectic mix of Western visitors to prove the point: Sting, Donald Rumsfeld, and Sophia Loren.

One of the sister properties under the Adjara Group is Fabrika Tbilisi, a vibrant, modern, youth-focused space in a former Soviet sewing factory. When we spoke to Adjara Group, it was their take on this place that put forth perhaps the most relevant mission statement for this fascinating collection. “In a building that has preserved the country’s Soviet past,” they told Tablet, “we aim to become the epicenter of its European future.” Words that, in our current historical moment, surely resonate across borders. 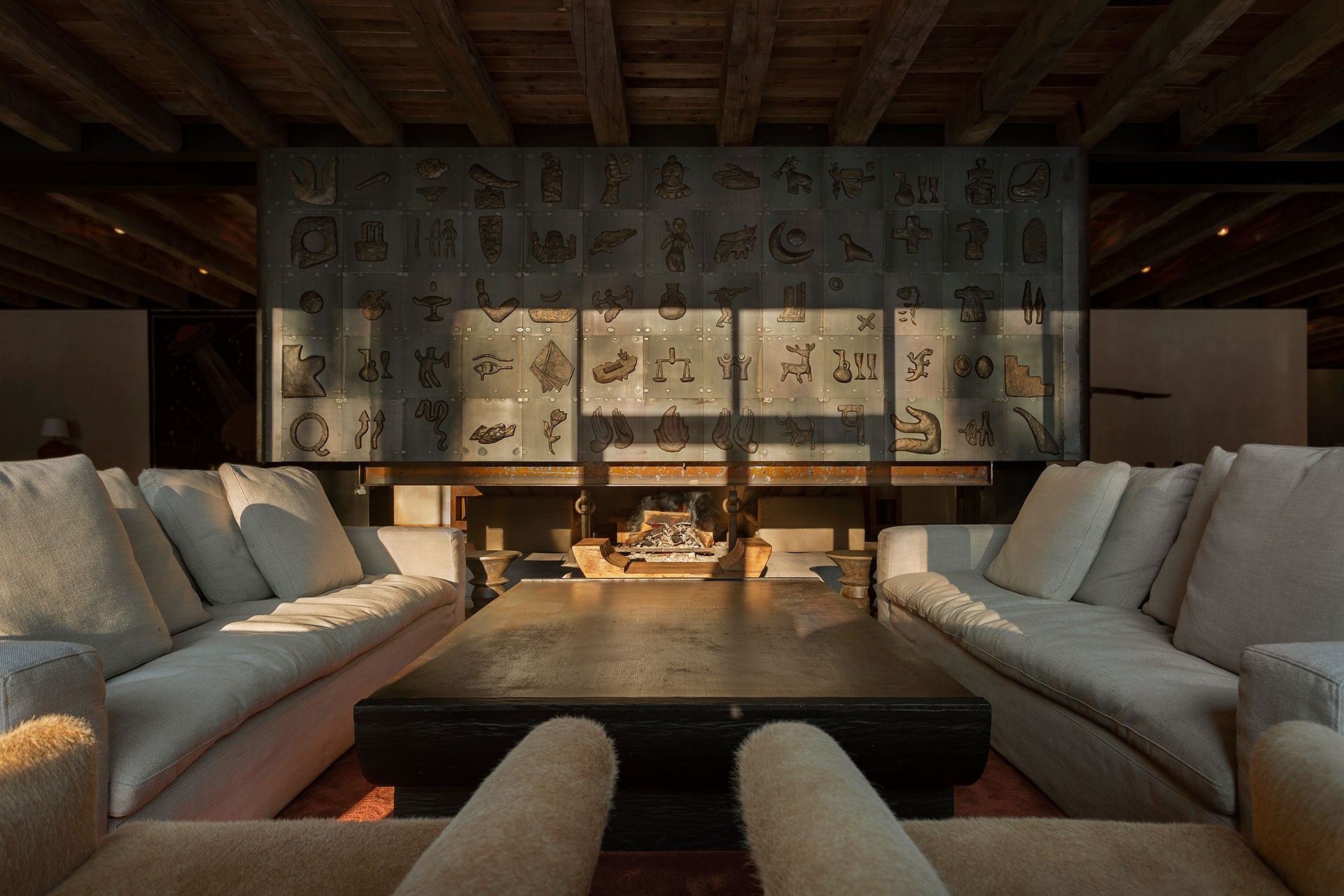