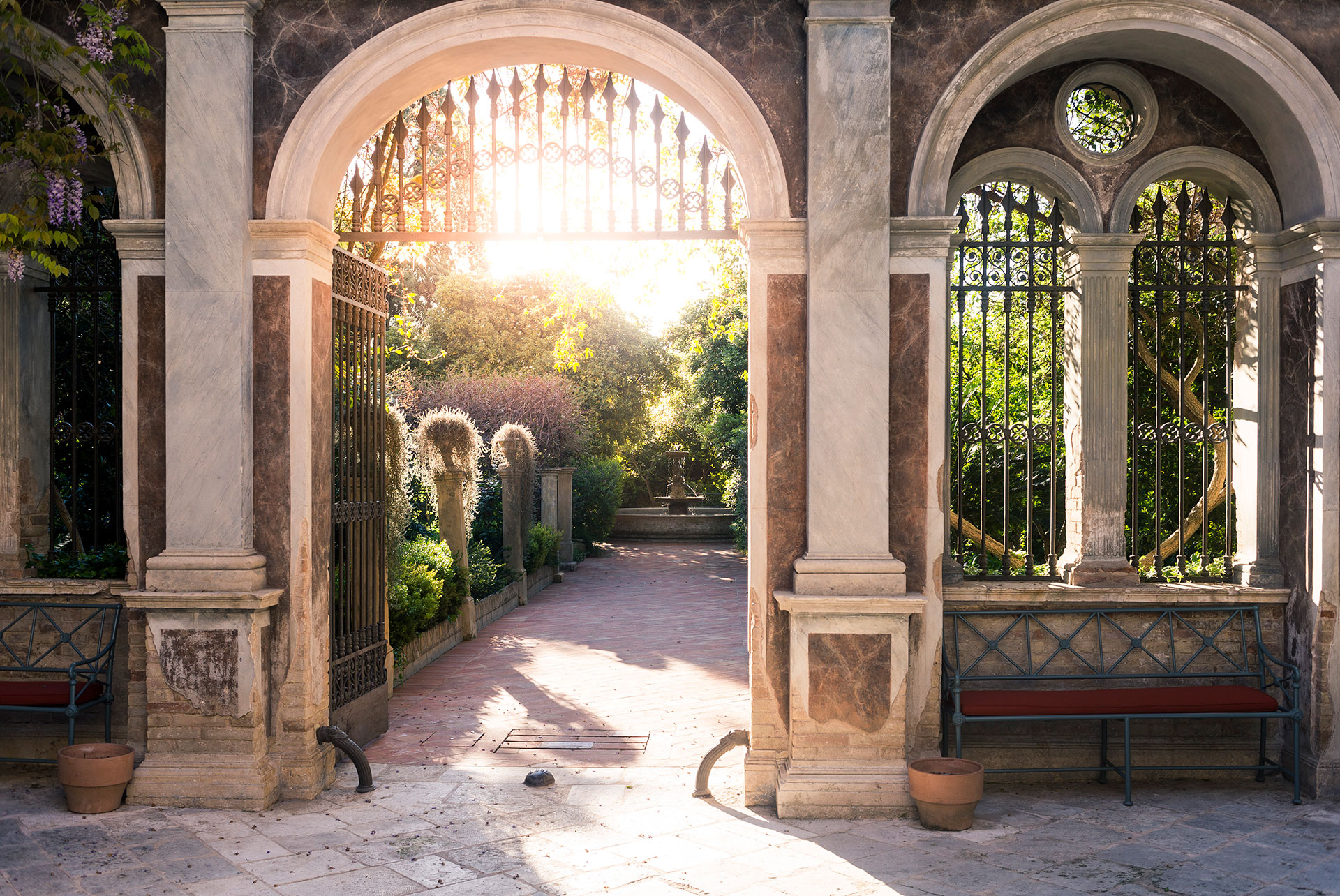 A Francis Ford Coppola production set in Italy demands attention. Pay attention, then, because Palazzo Margherita is exactly that. A hotel, created by the man himself, in a small town in the south of Italy. There are almost too many Godfather references to make.

Like his masterpiece, the story of Palazzo Margherita begins with a wedding and reaches back to an Italy of generations past. In 2011, Sofia Coppola married here. A year later, her family opened the restored estate’s doors to hotel guests, placing the village where Francis’s grandfather spent his childhood on the tourist map. It’s as personal as a hotel gets, and whether you’re a cinephile or not, it’s the distinctive artistic personality of the Coppola family that makes the Palazzo Margherita a stand-out.

The family are involved in every detail, Christine Gaudenzi, director of sales and marketing at the Coppola Hideaways, tells Tablet. “Any new concept or evolution of a menu item, the fabric on a decorative pillow, the tablecloths, you name it – is always first presented to the Coppola family for their approval. Guests to this day notice that these places were clearly curated by a family of artists.”

The town, Bernalda, isn’t well-known. The Basilicata region, between the heel and the toe, is more famous for the world heritage site of Matera or the white sand beaches of the Mediterranean. But for Francis Ford Coppola, it held an almost mystical significance. 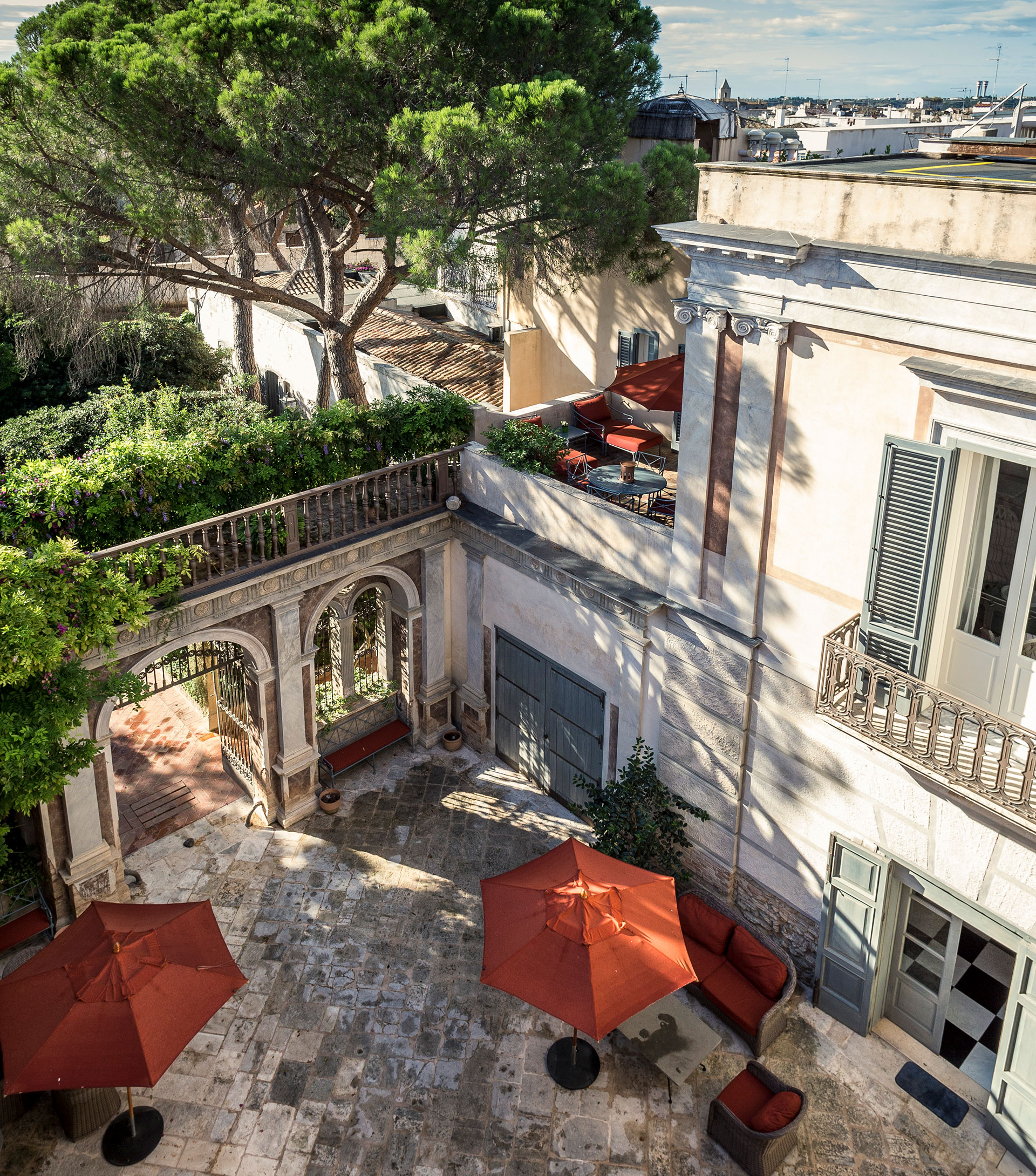 Coppola’s grandfather, Agostino, emigrated to the United States in 1904. He never stopped talking about his hometown. “It sounded like a fairy-tale place,” remembers Francis Coppola, who made his first pilgrimage there at the age of 22. Connected to a homeland by his grandfather and the food “that was authentic to the same region — cured, dried meats and sausages, and all sorts of specialties from the inner parts of the sheep,” he says that “the town had come to have a kind of magical dimension for me.” By the time he made The Godfather, he was a famous native son, and acquiring the Palazzo Margherita was almost a foregone conclusion. Attending the town’s festa, a local celebration complete with music, food, and lights, Coppola was invited to the palazzo for a better view of the goings-on. Laying eyes on the interior garden, he was impressed.

“Everyone said I should buy it, restore it, and turn it into Palazzo Coppola. But I didn’t know what I’d do with it when I or my family weren’t there.” That, too, became a foregone conclusion.

Palazzo Margherita is in fact Coppola’s fifth hotel, and the latest in a series of places that give credence to the idea of the hotelier as artist, and the hotel as total art. “There was a period where I wasn’t making very many movies,” says Coppola himself. “I was making these lodges” instead. Like a film, “It’s all about putting on a show. You start with an idea, a theme — a leisure palazzo, for example — and then you pay attention to a million details.”

The 19th-century Neoclassical building was in disrepair when Coppola acquired it, long since removed from its glory days as the house seat of the rich Margherita family. It took the better part of a decade to restore. Today, its original marble floors, along with the hand-painted frescos and paintings, have been beautifully refurbished by local artisans in collaboration with Coppola and team. Suites are large, with high ceilings. Some open directly onto that picturesque courtyard garden complete with a majestic fountain, and some are named for the Coppola who informed its design (in collaboration with designer Jacques Grange, who hotel enthusiasts know from New York City’s the Mark). 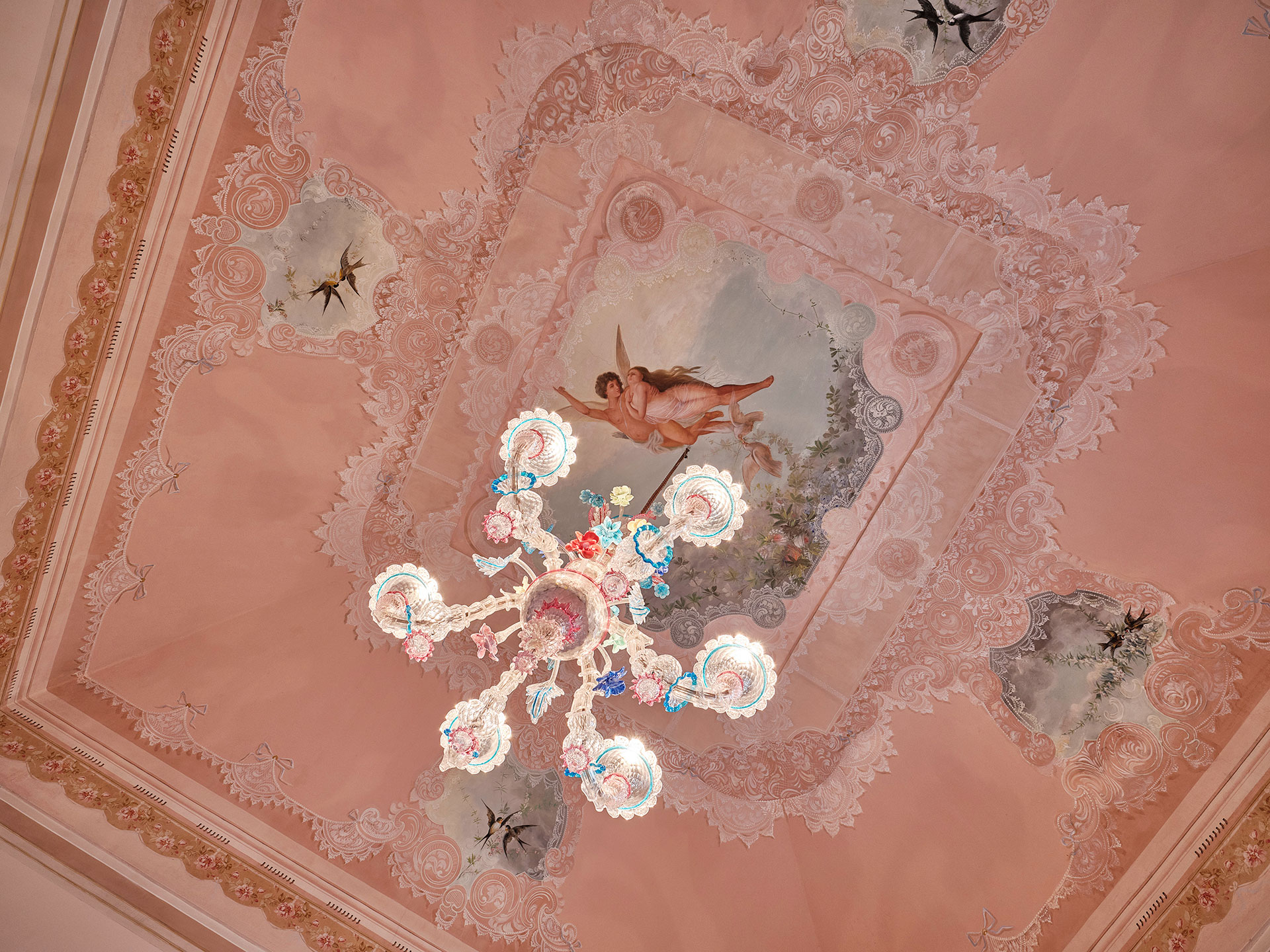 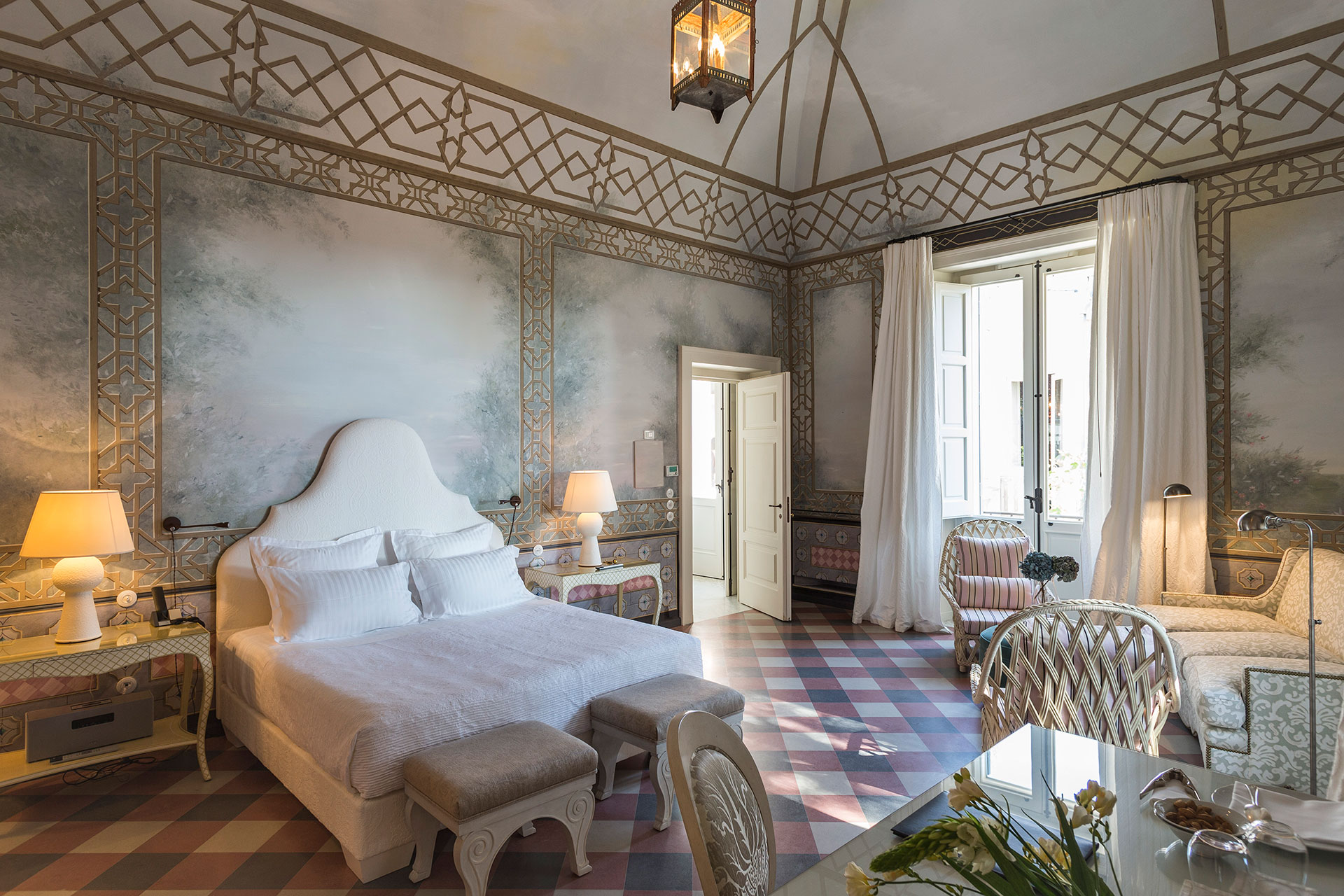 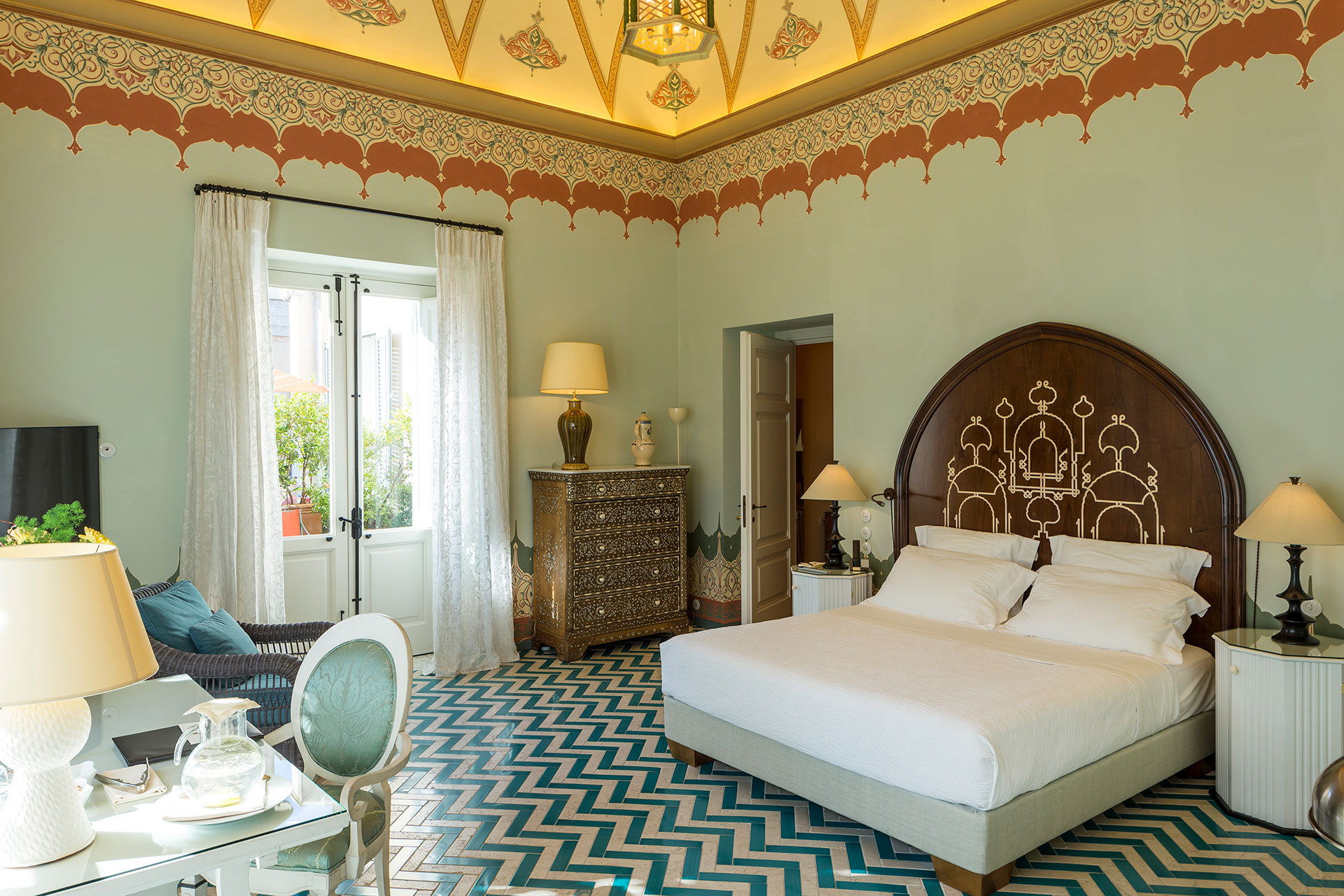 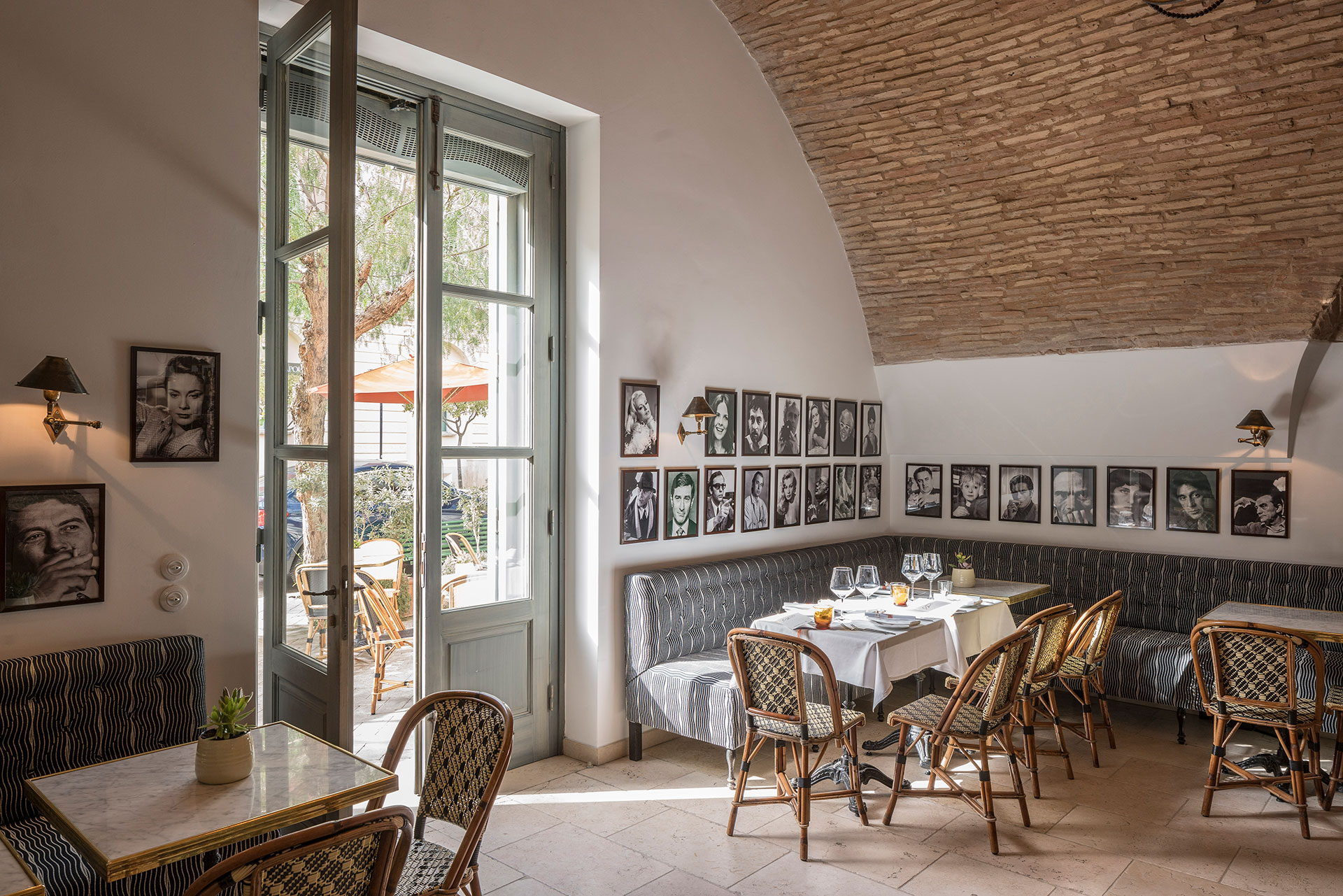 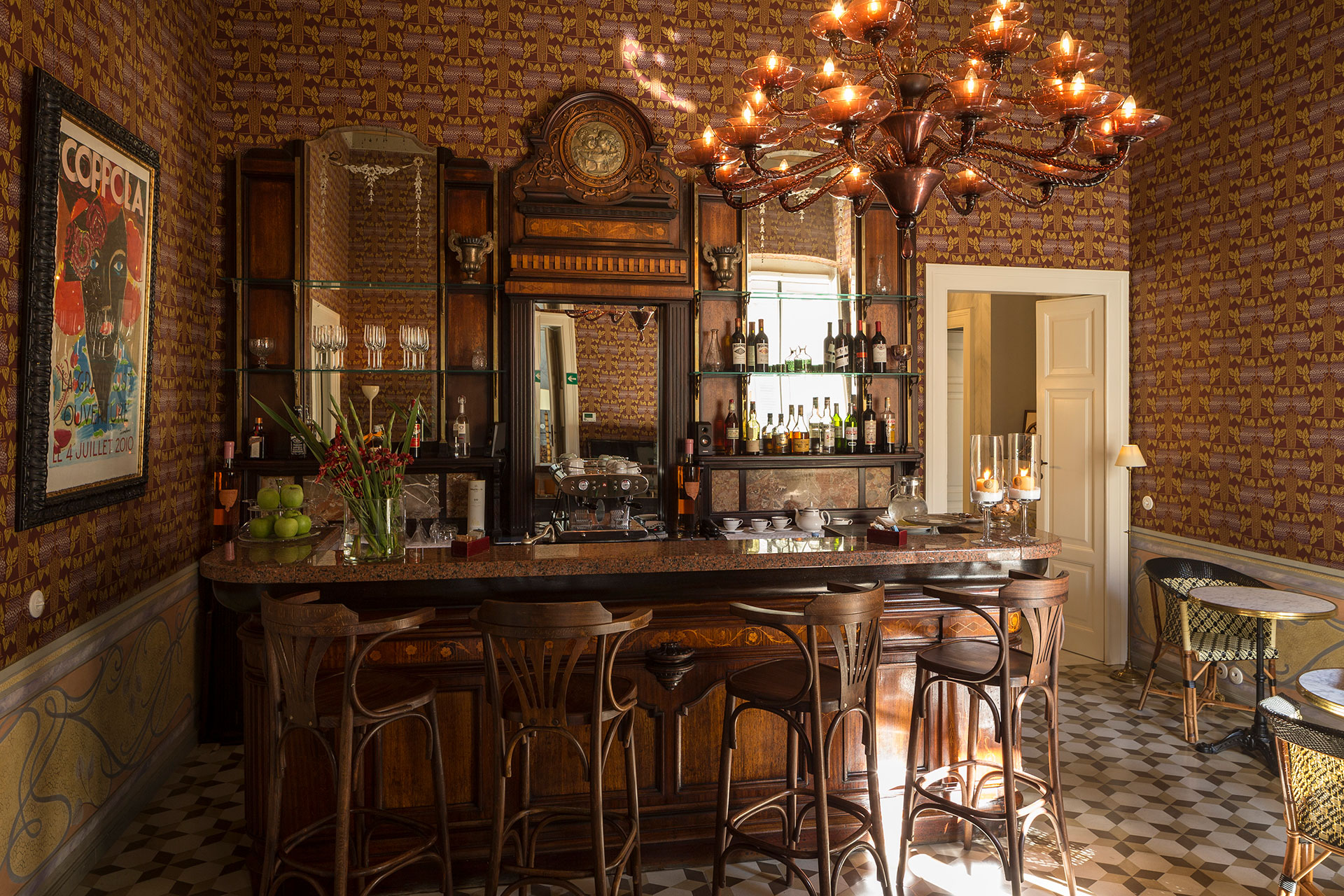 The Francis suite features North African-inspired floor tiles and ceiling designs, an homage to his grandmother, born in Tunisia. The Sofia accommodation sports a Juliet balcony and “hand-painted frescos” that evoke “a misty summer garden at dawn.” The Roman suite betrays the Coppola son’s apparent admiration for Art Deco, and the Gia suite honors the first Coppola grandchild, with Rococo design and a fresco depicting Cupid and Psyche.

In the first-floor salon, a chandelier retracts to make way for a projector — the cinema at Palazzo Margherita holds over 300 Italian films hand-selected by Coppola himself. An eat-in kitchen, garden restaurant, pool, and three bars round out the public spaces.

But it was the authenticity of this “undiscovered” town that first enthralled Francis Coppola, and although the town has “definitely become more famous thanks to Maestro Coppola,” as the hotel tells Tablet, “it remains a quiet and relaxing” place where tourists and locals alike drink in the feeling of tradition along its narrow white streets.

The hotel gladly organizes excursions throughout Basilicata, and most guests spend about four nights flitting between the property and Matera, the various hikes and archeological sites, and the endless opportunities to eat and drink that accompany even the smallest dot on the Italian map.

But if this is a review, it’s only right you go see the film. For Coppola, the metaphor holds up. “The staff is the cast of the film, and the guests are the audience,” he told the L.A. Times in 2014. “And you invite your guests into a world, maybe a magical world. And as with a movie, there’s always a detail — some little thing — that people remember.” 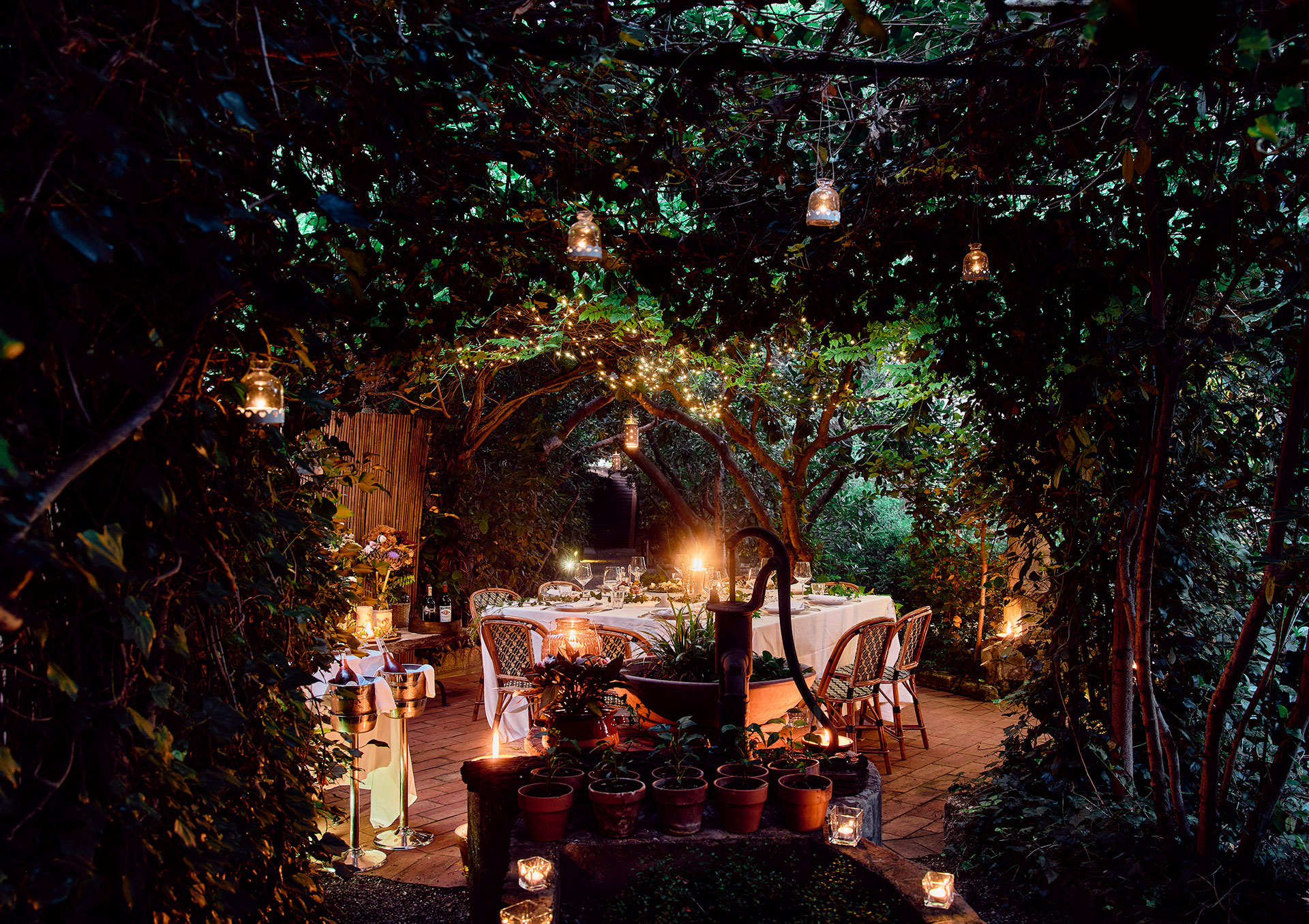