Enjoy our Top Ten Tablet Plus hotels for the week of February 3. 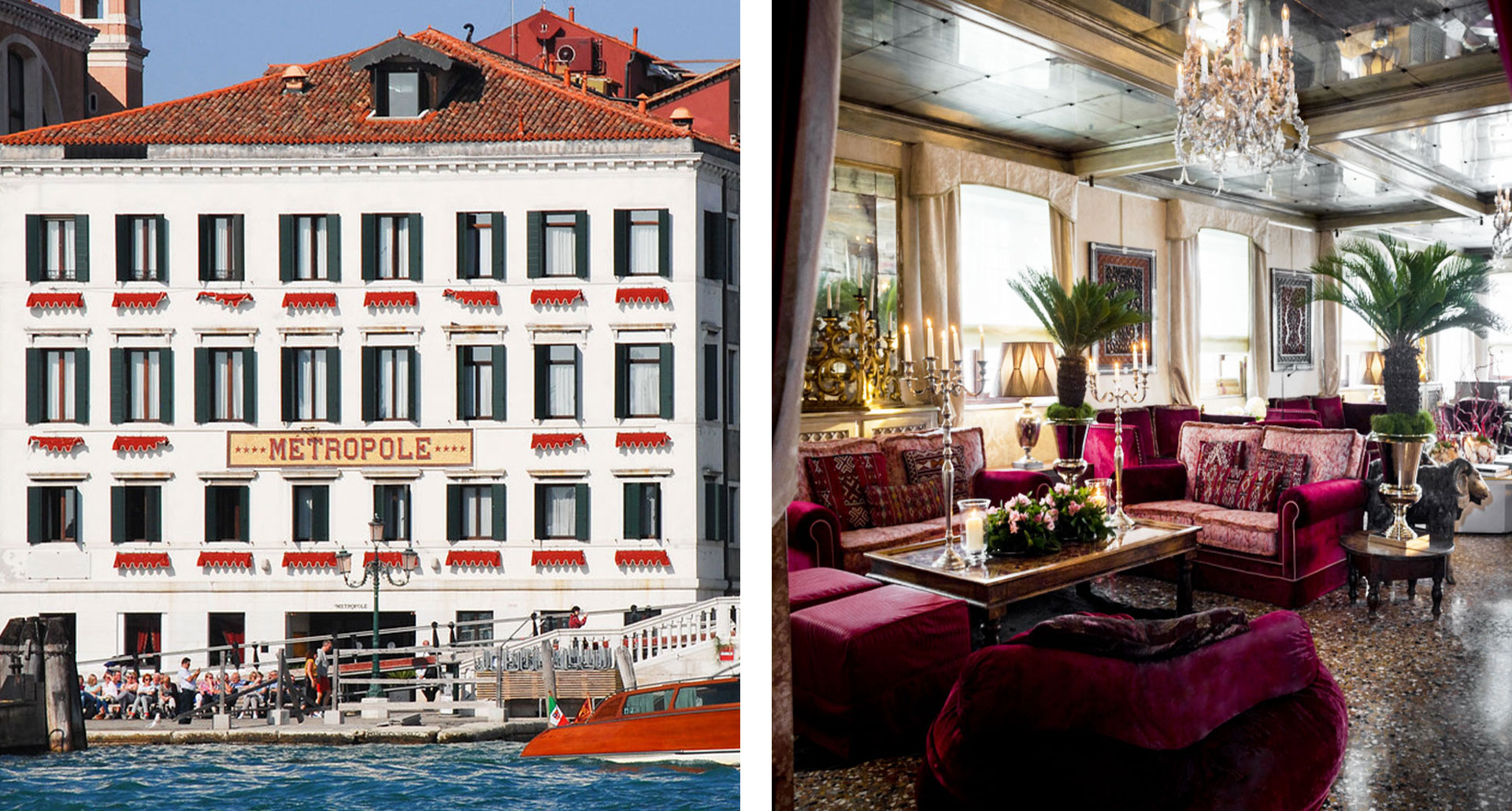 There is no mistaking that this is Venice – the hotel has a private water taxi entrance, and overlooks the Bacino di San Marco, the lagoon in front of St. Mark’s Square. To call the style of the hotel “baroque” would be to understate the level of ornate detail at work, with intricate trompe l’oeil paintings, period furniture, and fine fabrics decorating the rooms. The family’s collections are on display: antique mirrors, porcelain teapots, fans, corkscrews, and “one of the most important” collections of crucifixes in all of Italy. 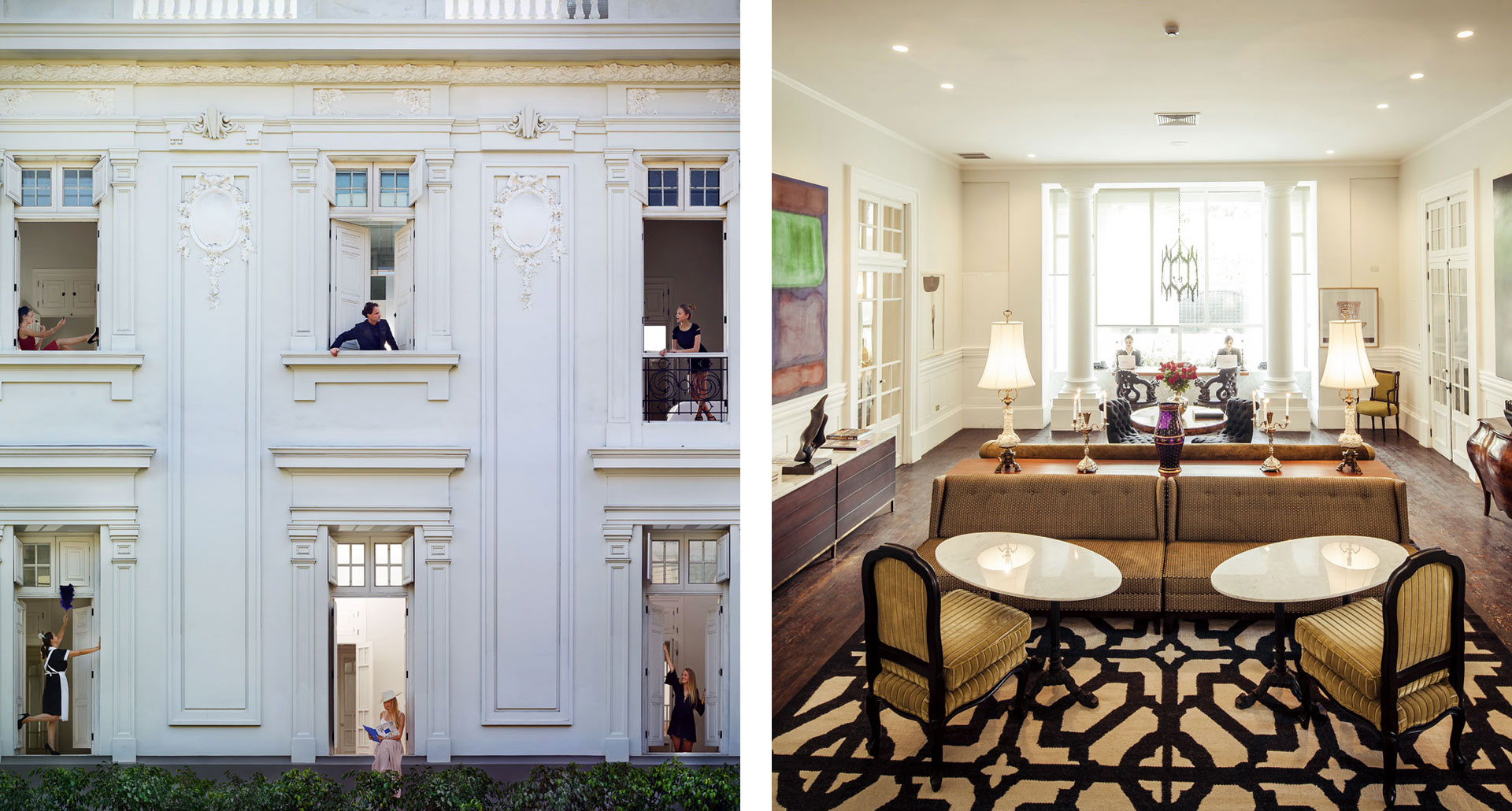 There are hotels that are meant to feel private and discreet — the kind of place that you’d accidentally walk right past, that has taxi drivers doing twelve-point turns and reversing up one-way streets. And then there are hotels that are meant to knock you out from the second you lay eyes on them — to inspire instant lust from the car window. Hotel B is firmly in the latter category. 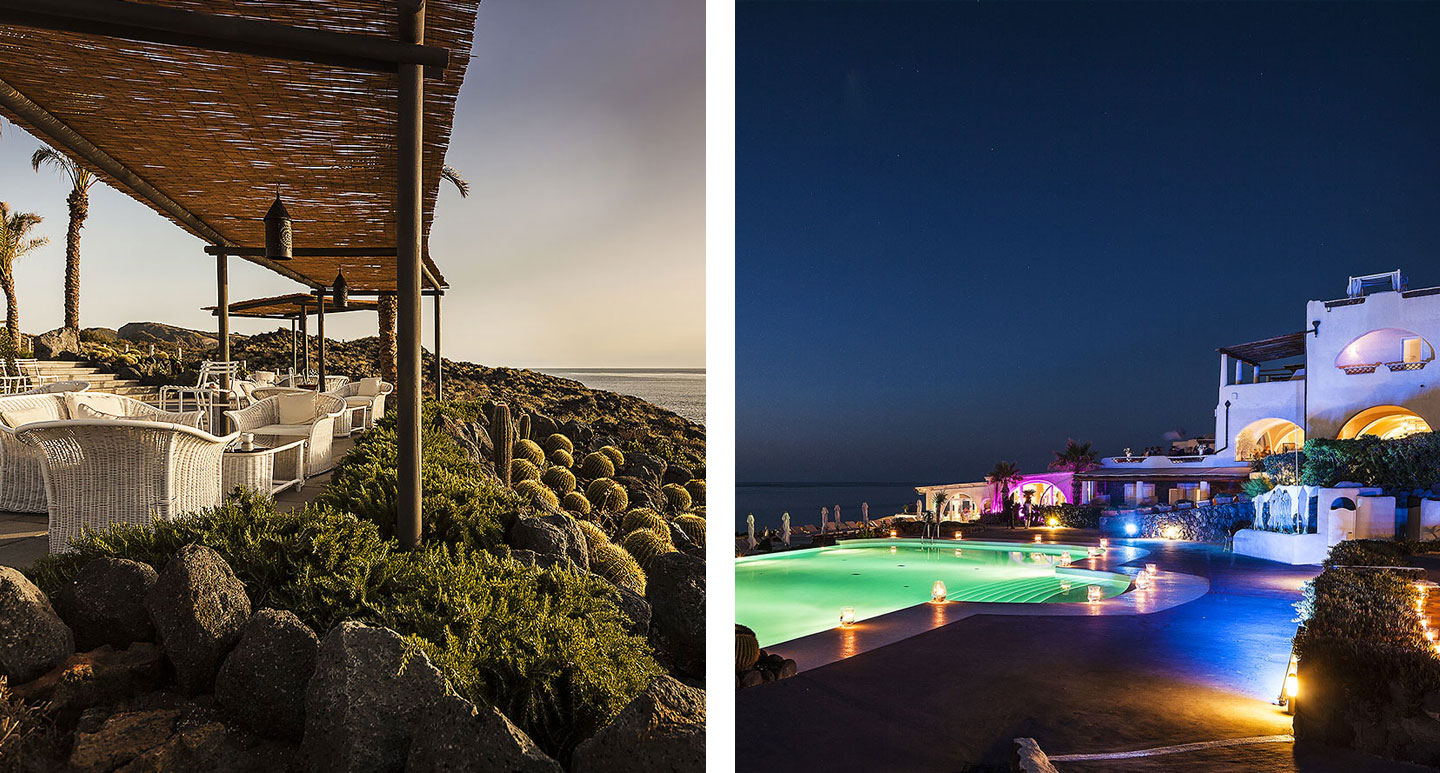 You don’t have to be a geologist to guess what kind of island Vulcano is. Black sand, rocky shores, and dramatic landscapes characterize this Aeolian island, just off the northern coast of Sicily. And on its northern edge is Therasia Resort Sea and Spa, from whose cascading salt-water infinity pools you’ll gaze across a narrow strait at the next island, Lipari, less than a mile away. 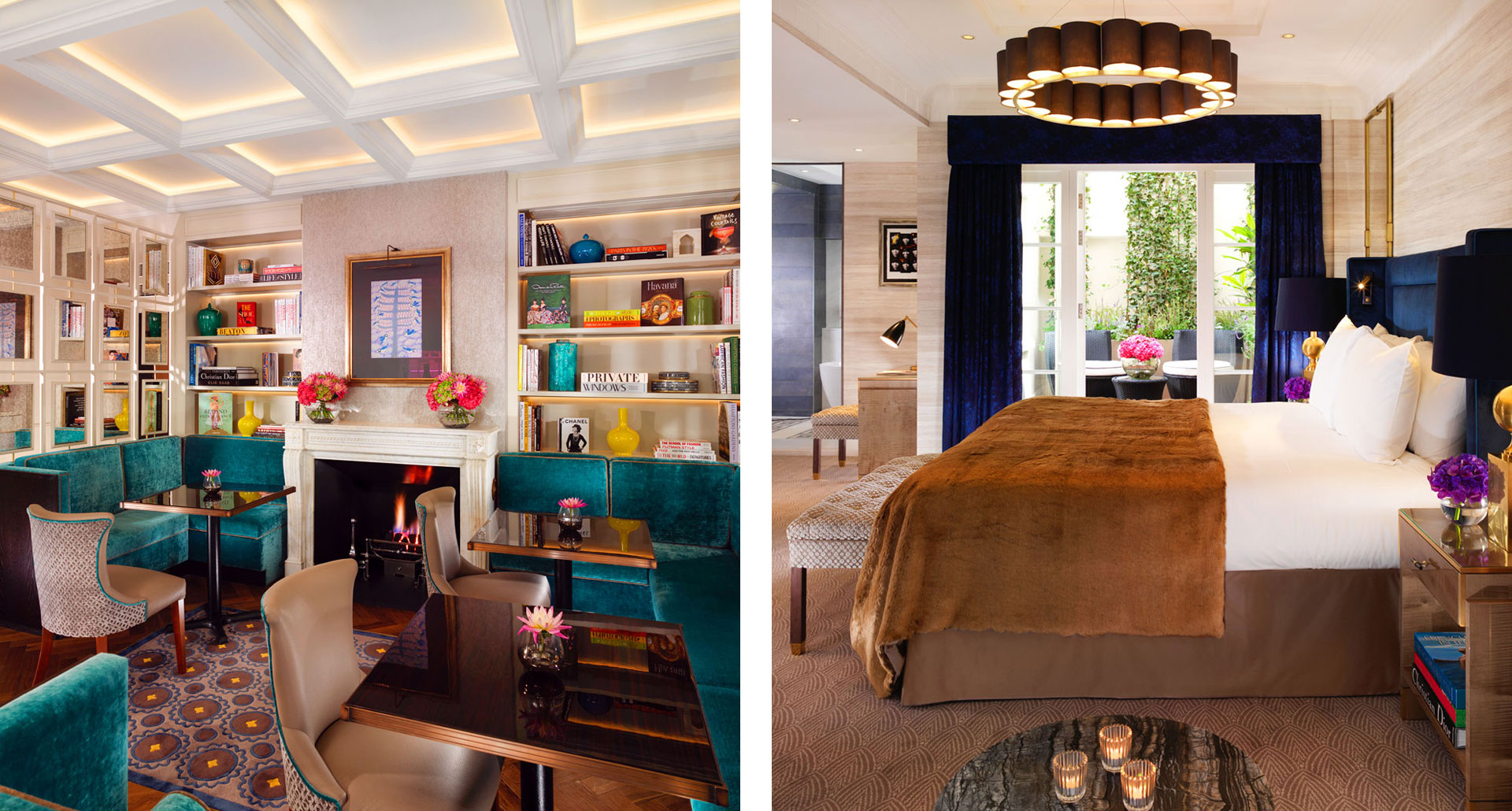 Flemings Mayfair has kept a sense of perspective about itself. It’s posh, but not aggressively exclusive; stylish, but not overcooked; and while it’s unapologetically high-end it’s not quite stratospheric. Simply put, you don’t have to own property in Mayfair to stay here. It’s stitched together from twelve connected Georgian townhouses, which means it comes by its classic atmosphere honestly. And while the décor is definitely contemporary, it’s got the feeling of an evolution rather than a revolution — the interiors do no disservice to the architecture that surrounds them. 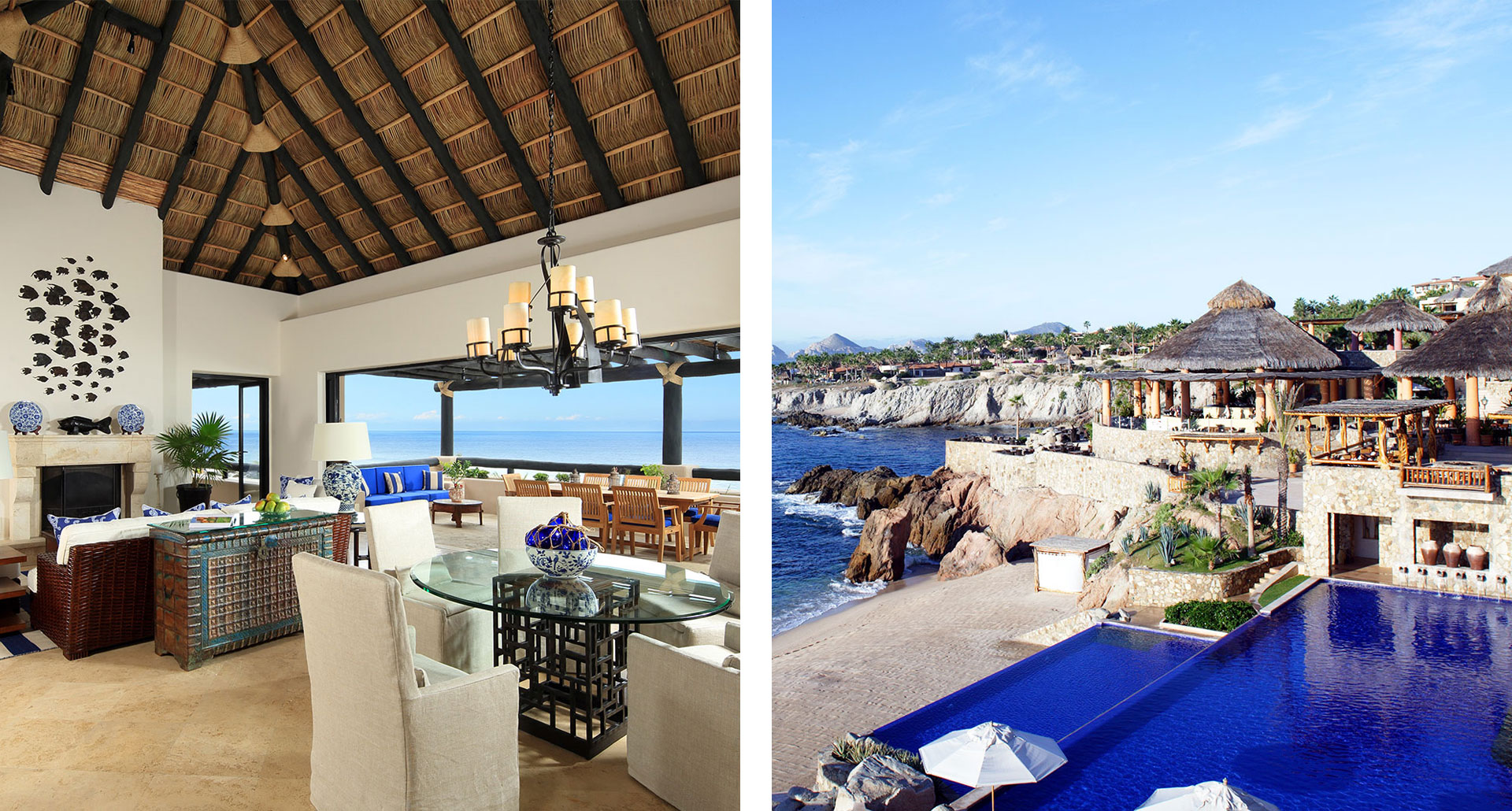 Esperanza is located at the tip of the Baja Peninsula, four miles outside of Cabo San Lucas, where the Pacific meets the Sea of Cortez. The setting is spectacular and the resort itself is luxurious and exclusive, the sort of place where you just might spot a vacationing Hollywood star. It’s no surprise, then, that privacy and seclusion are among Esperanza’s biggest draws. 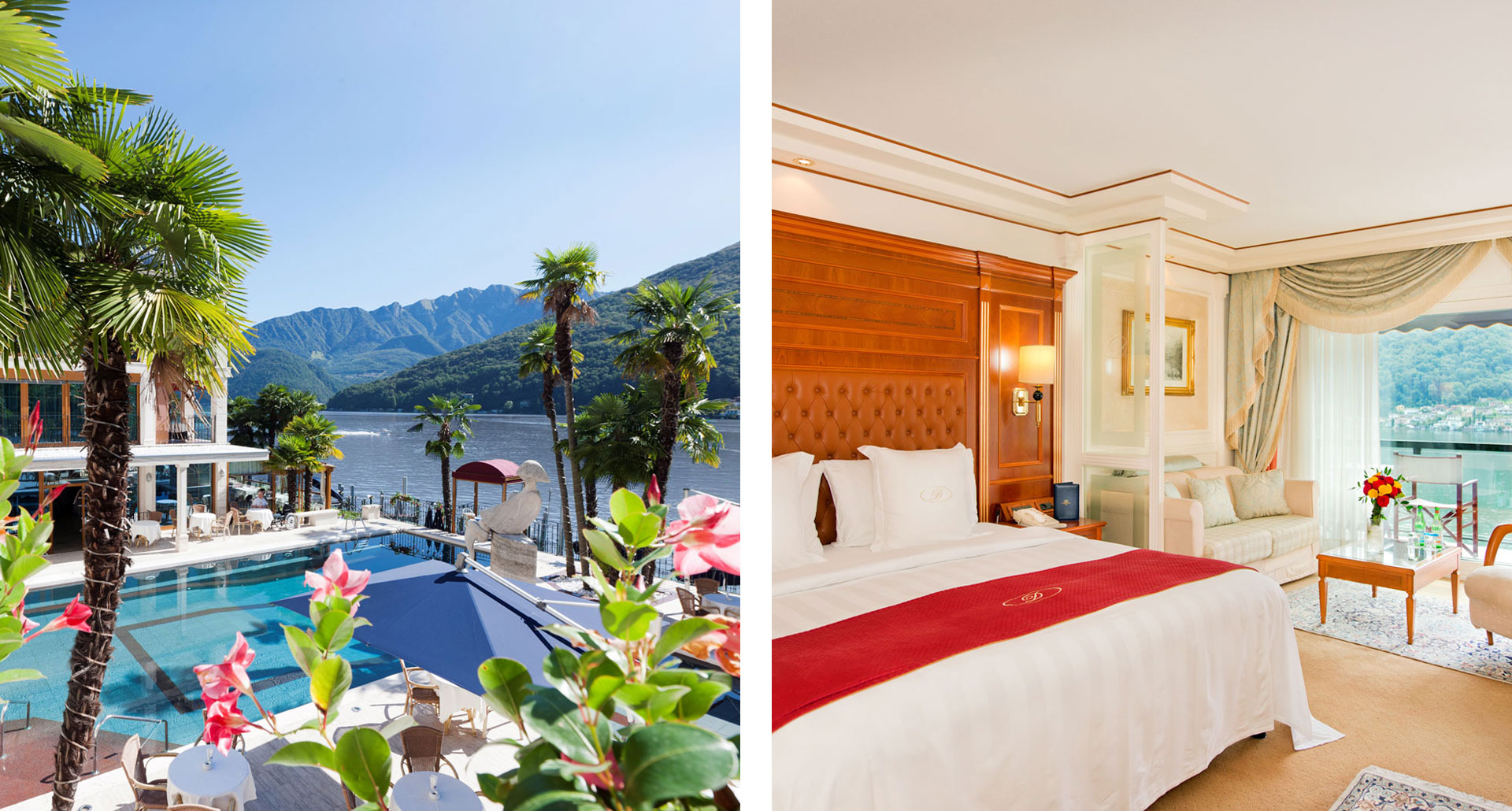 Lake Lugano crosses the borders of Switzerland and Italy several times, and the region is a predictably complex mix of Swiss and Italian culture. That goes for Swiss Diamond Hotel Lugano as well. Situated near the southern end of the city of Lugano’s peninsula, right on the shores of the lake, it’s a rich blend of quasi-tropical lakeside luxury and hardier Alpine escapism. And in terms of style, it’s a hybrid as well; the building is modernist, its exterior maximizing its exposure to views of the lake, but on the inside, the rooms and suites are as classic as they come, with furnishings and details that wouldn’t look far out of place in a Renaissance-era villa. 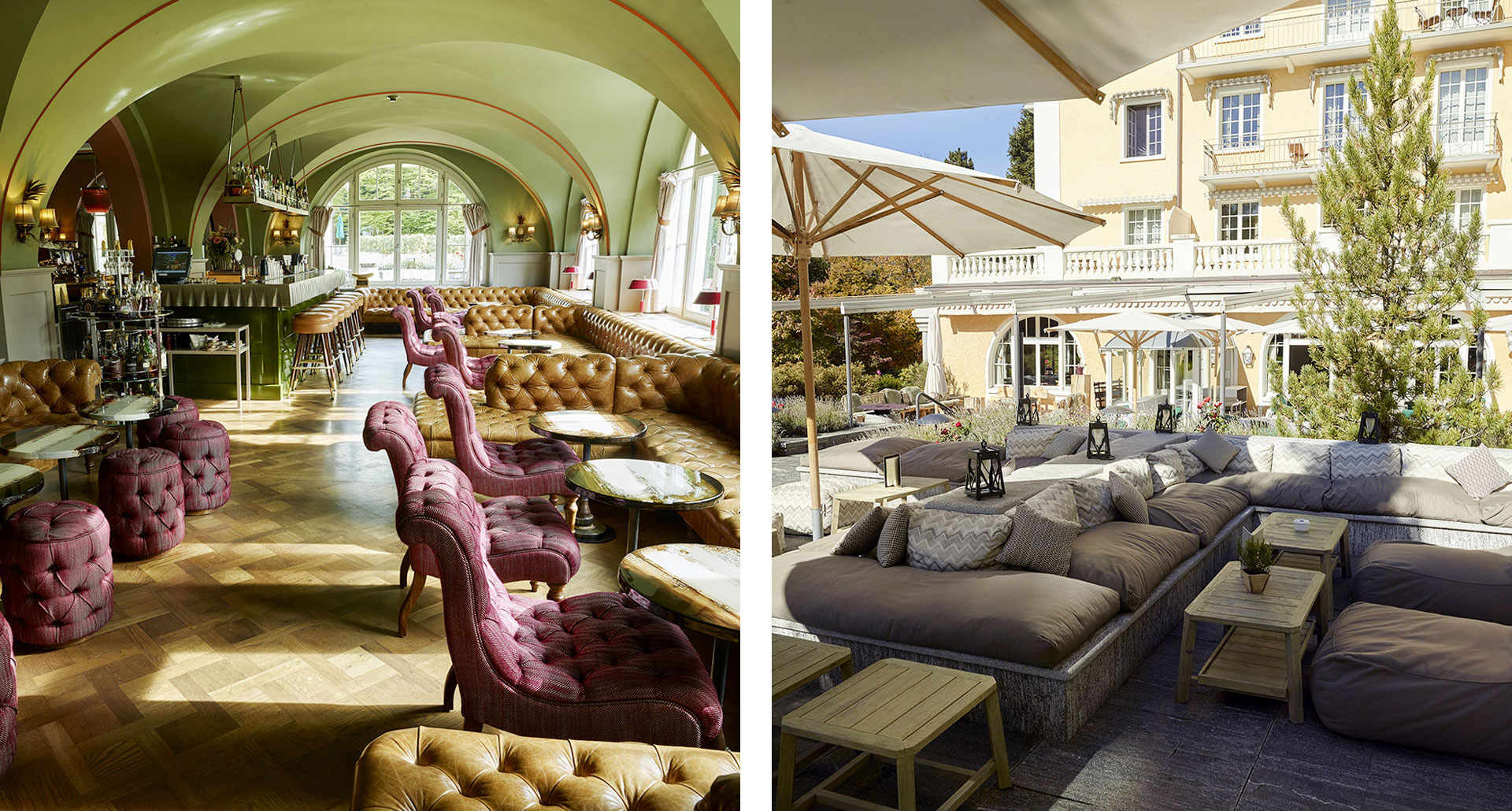 The Swiss Alpine resort of Gstaad is known as the winter destination of choice for the international jet set, and arguably it’s been a little too successful in living up to its reputation — luxury brands are everywhere, and the prevailing vibe is one of extravagant ostentation. Le Grand Bellevue, true to its name, is certainly grand; it’s one of the original Big Four luxury hotels in town, and its century-old exterior is as elegant and finely wrought as ever. But once you’re through its doors, you’ll find a surprise — though unapologetically high-end, Le Grand Bellevue is a luxury hotel of rare tastefulness, and compared to the rest of Gstaad, it’s positively understated.

The Grand Villa Medici is possibly the most relaxing hotel in Florence, for two simple reasons: Its slightly out-of-the-way location, and its swimming pool. Florence is lovely, but in the summer, with tourists jamming the streets and aggressively hot temperatures, you may easily reach your limit of cathedrals and Botticellis. And if this is indeed the case, the Grand Villa Medici is the perfect place—at least in the city center—to retire. 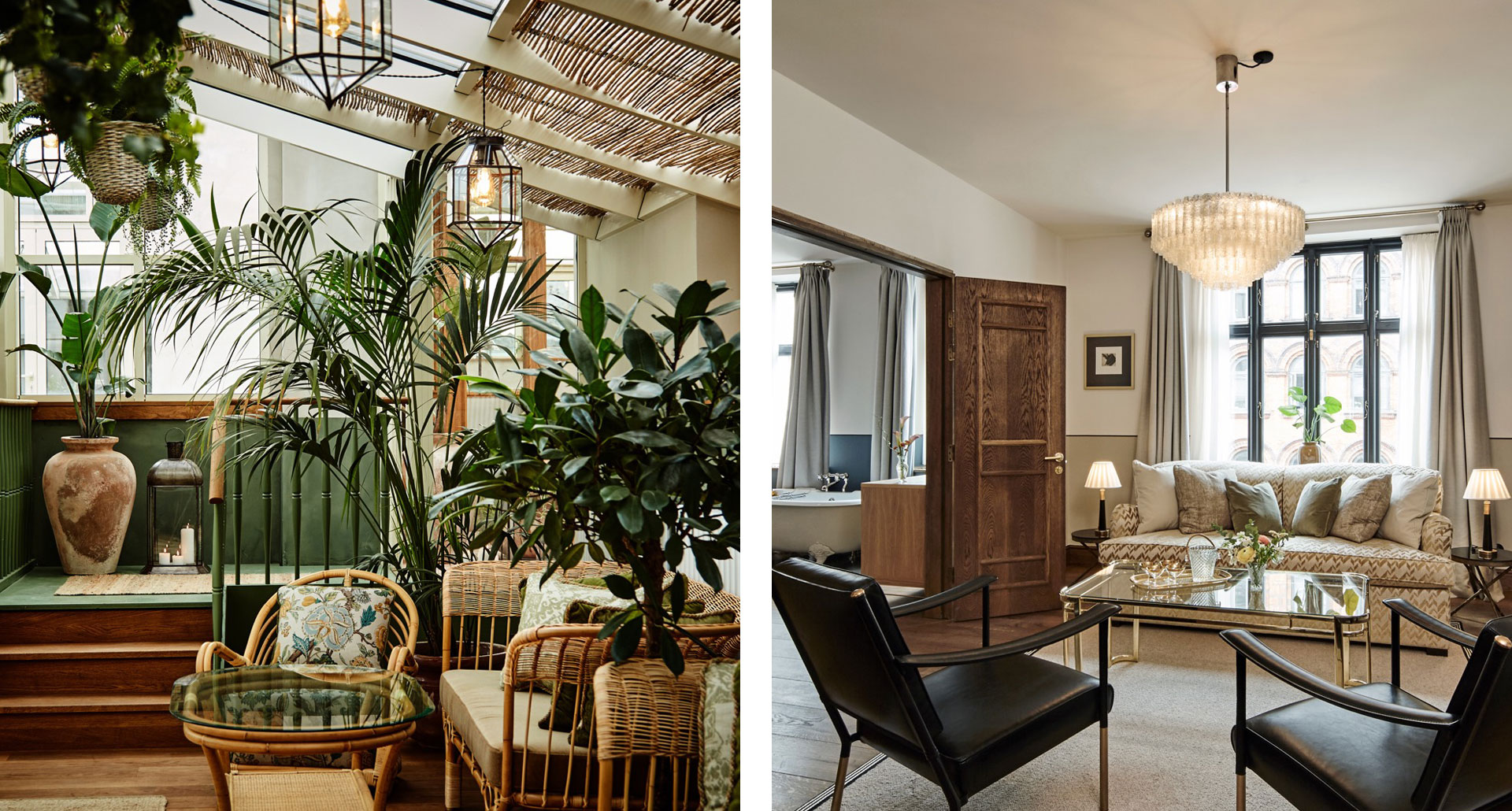 Copenhagen is certainly one of the world’s capitals of design, as well as the epicenter of hygge — that indefinable coziness that’s become the hallmark of Nordic hospitality. But until recently its hotel scene was somehow less than the sum of its parts. Among the hotels that are changing that, however, is the Sanders, a 54-room luxury boutique hotel owned and operated by the celebrated Danish ballet dancer Alexander Kølpin. 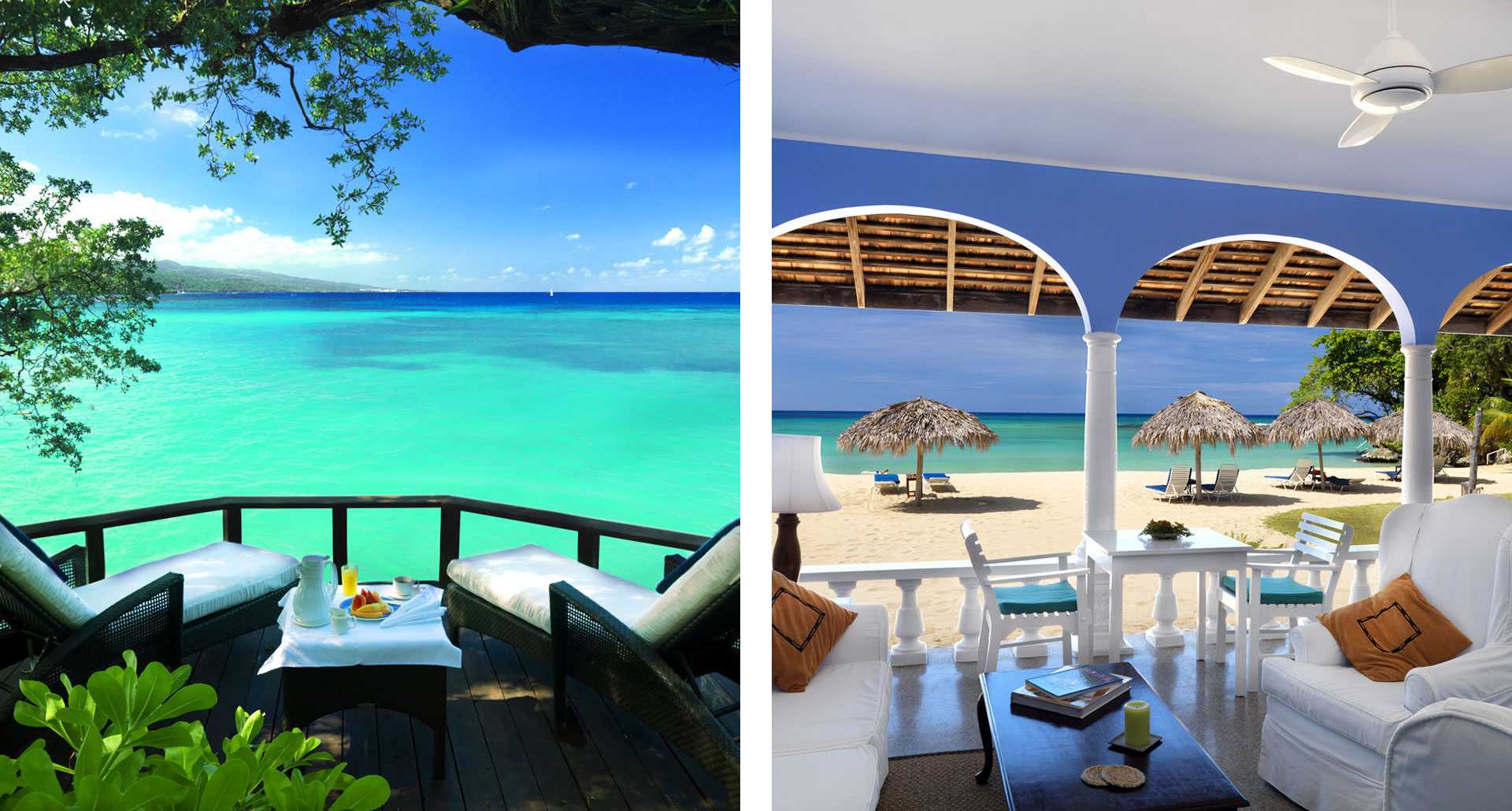 Decades ago Jamaica was a high-class affair, with pronounced British overtones; Noël Coward and Ian Fleming lived here, and Winston Churchill and TS Eliot were known to visit. Parts of Jamaica have since moved on, and taken on a decidedly less stylish approach to anything-goes relaxation — which makes Jamaica Inn all the more remarkable for the way it balances its exceedingly casual atmosphere with a certain classic elegance.