To determine which hotels were the best overall, we turned to the people whose experience matters most: you. Every hotel we feature is only a Tablet Hotel by virtue of your continued feedback, so it’s only fitting that your ratings decide which hotels should be considered the absolute best. 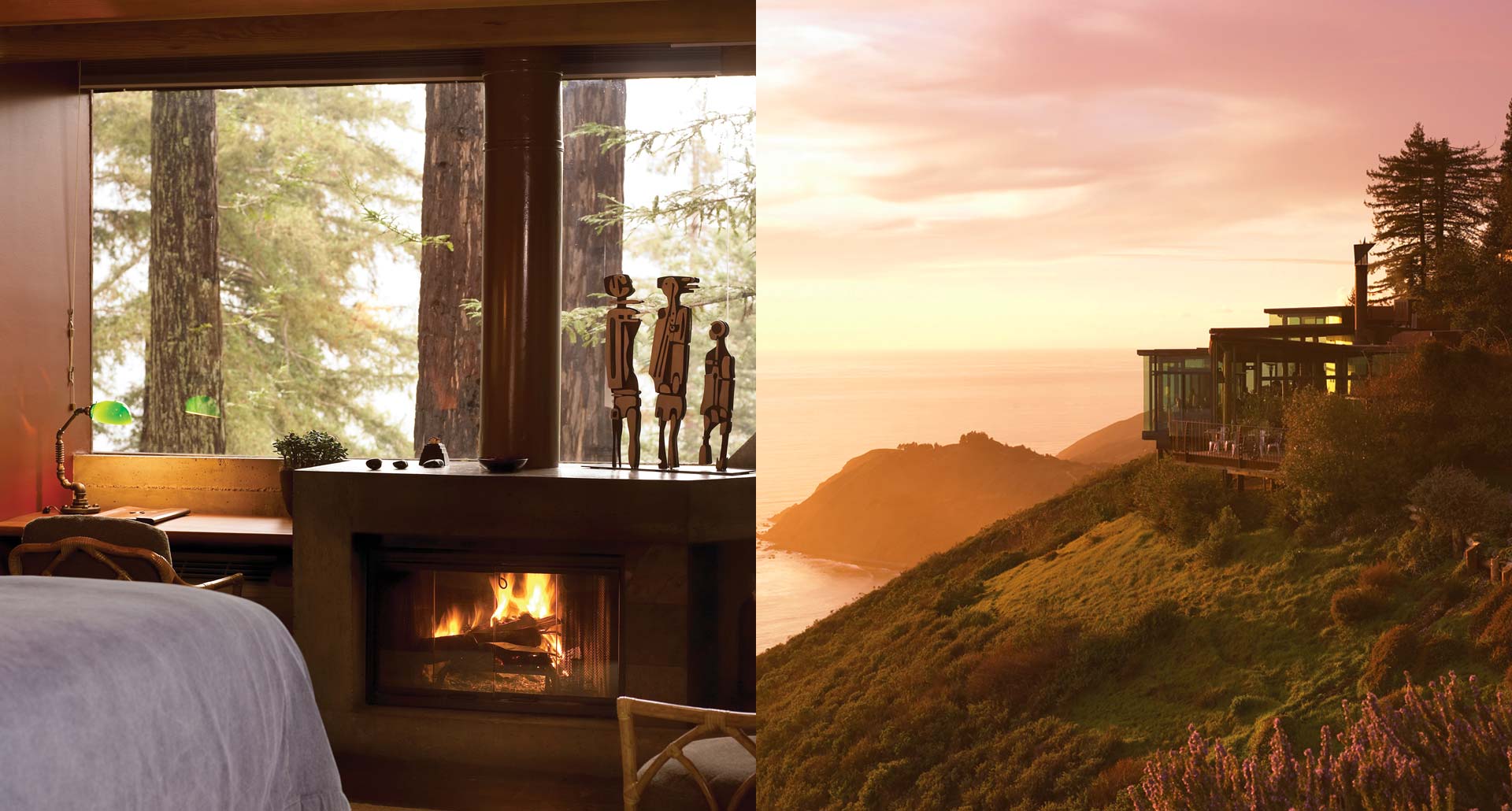 What they’ve told you is true: Highway 1 does for road trips what the Beatles did for popular music. Mickey Muennig’s masterpiece of a hotel is a fitting destination for such a spectacular drive, blending daring glass-and-wood structures into an enchanting backdrop of redwoods, cliffs, and — a thousand feet below — the Pacific in all its glory. 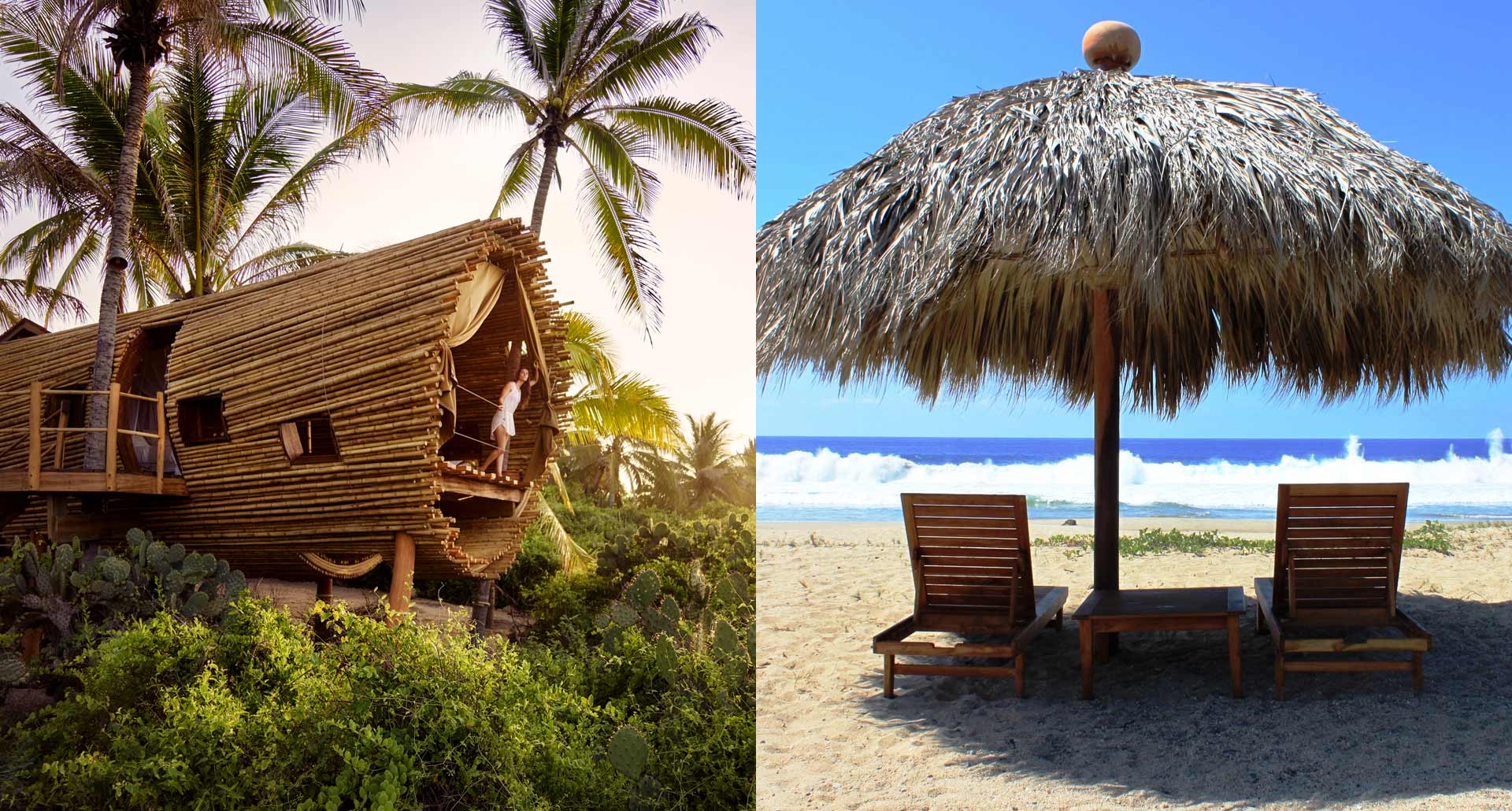 Let the Yucatán coast-junkies sort themselves out: here you can can have pure, untroubled peace on the blessedly undeveloped other coast. Just a handful of outdoors-in villas on protected land make for true privacy and a grounded, centering experience; soak it in if you can keep a secret. 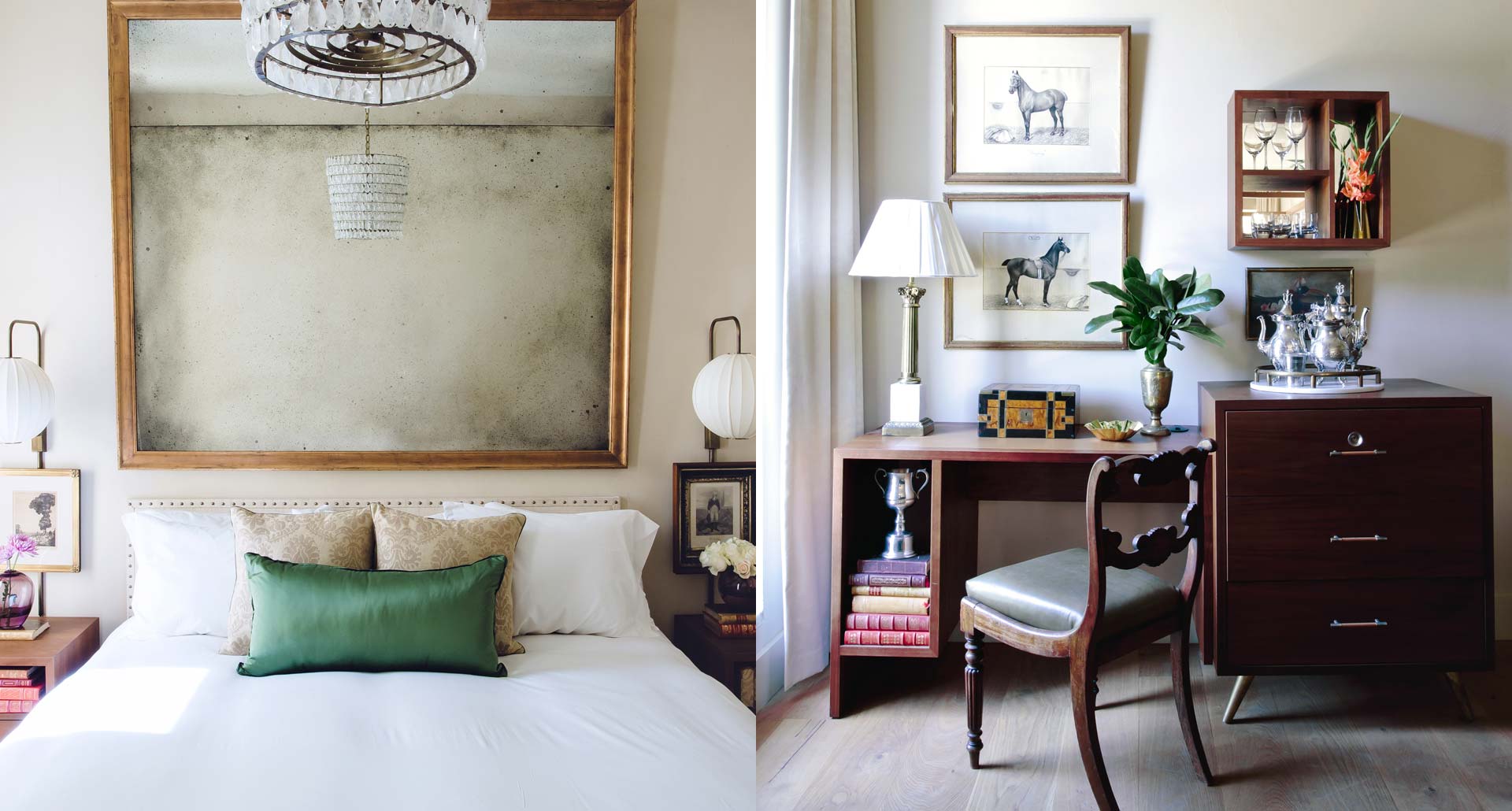 Dewberry as in John, the developer who took it upon himself to revamp the former Mendel L. Rivers Federal Building into this Charleston landmark. Not to worry: romantic, dapper details abound, every surface and fixture overflowing with evidence of loving treatment, the whole enterprise well in keeping with a neighborhood so steeped in tradition. 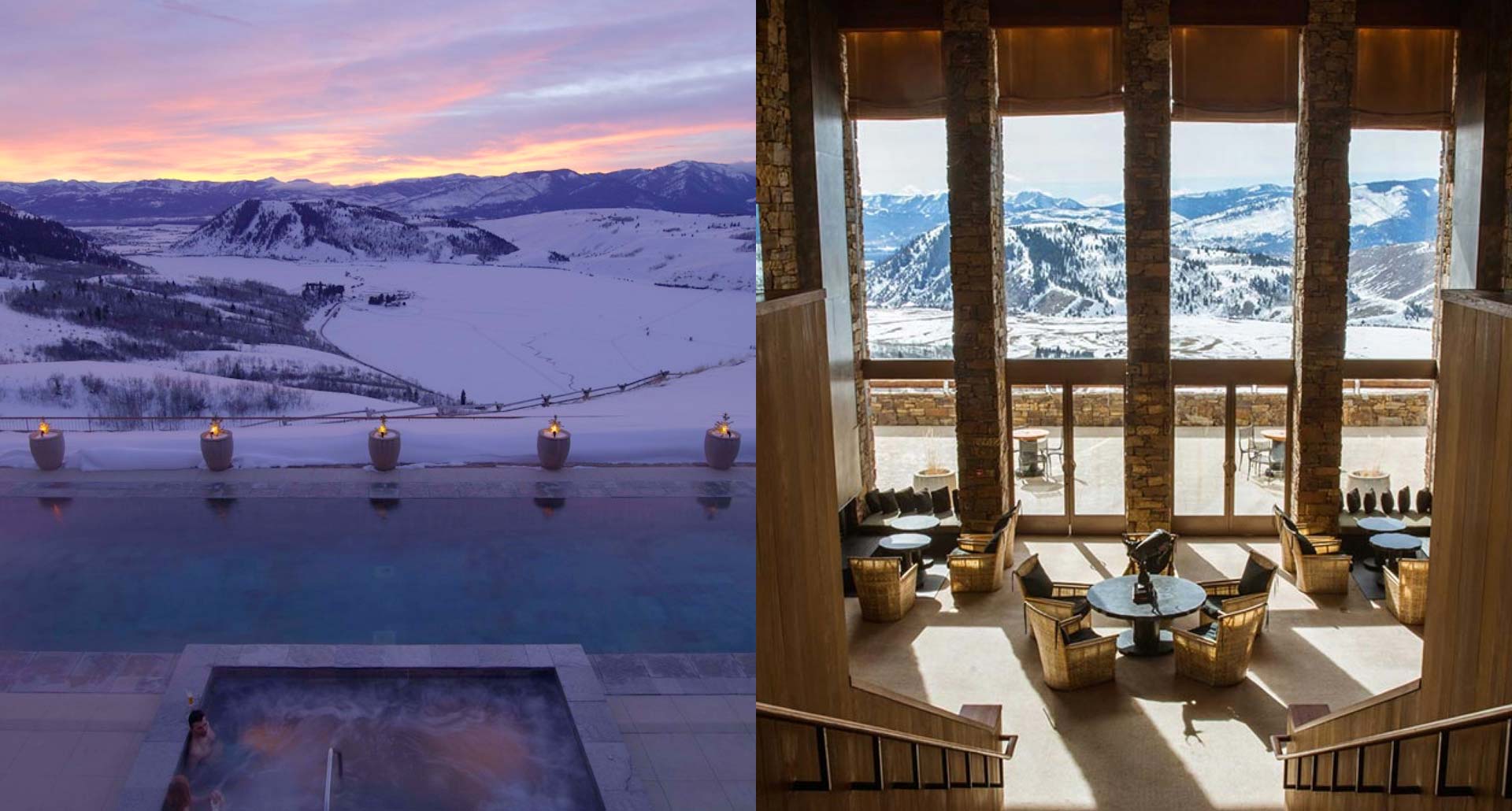 Trust Aman to make their American landfall dramatic, and leave it to them to soften Jackson Hole’s arresting severity with luxe, world-class treatments. That contrast joins others: between minimalism and opulence, or between the rustic and the serenely urbane, always in the spirit of ingenious reconciliation. 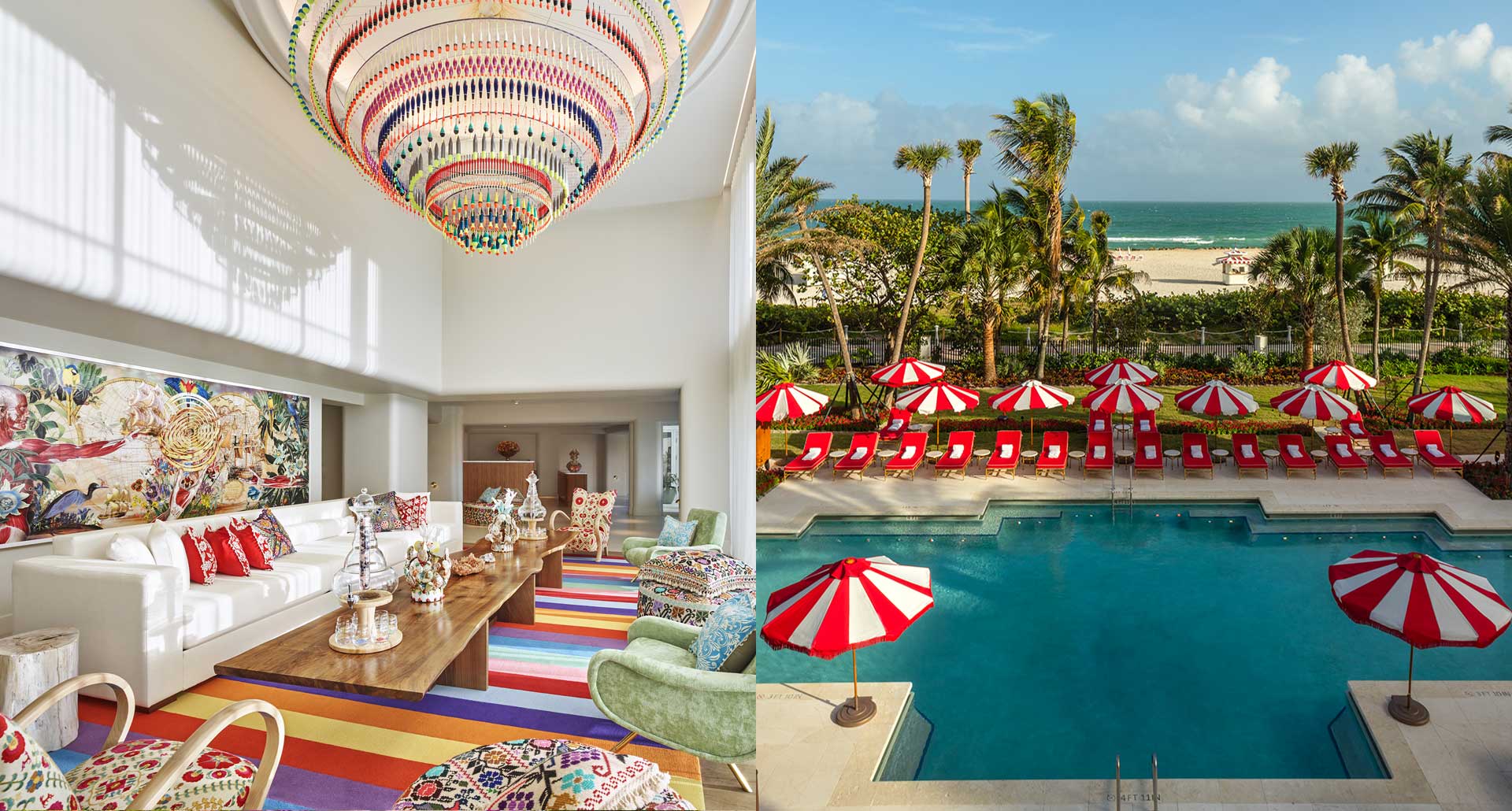 We’ve got to hand it to Alan Faena for taking the bull by the horns and shouldering his way into the hyper-competitive hospitality ring called Miami Beach with eight blocks of prime oceanfront turf. The hotel’s outsize aesthetic melds Art Deco panache with chic imported materials, but that’s not all; he envisions further development encompassing condominiums, an upscale design bazaar, and a cultural center. 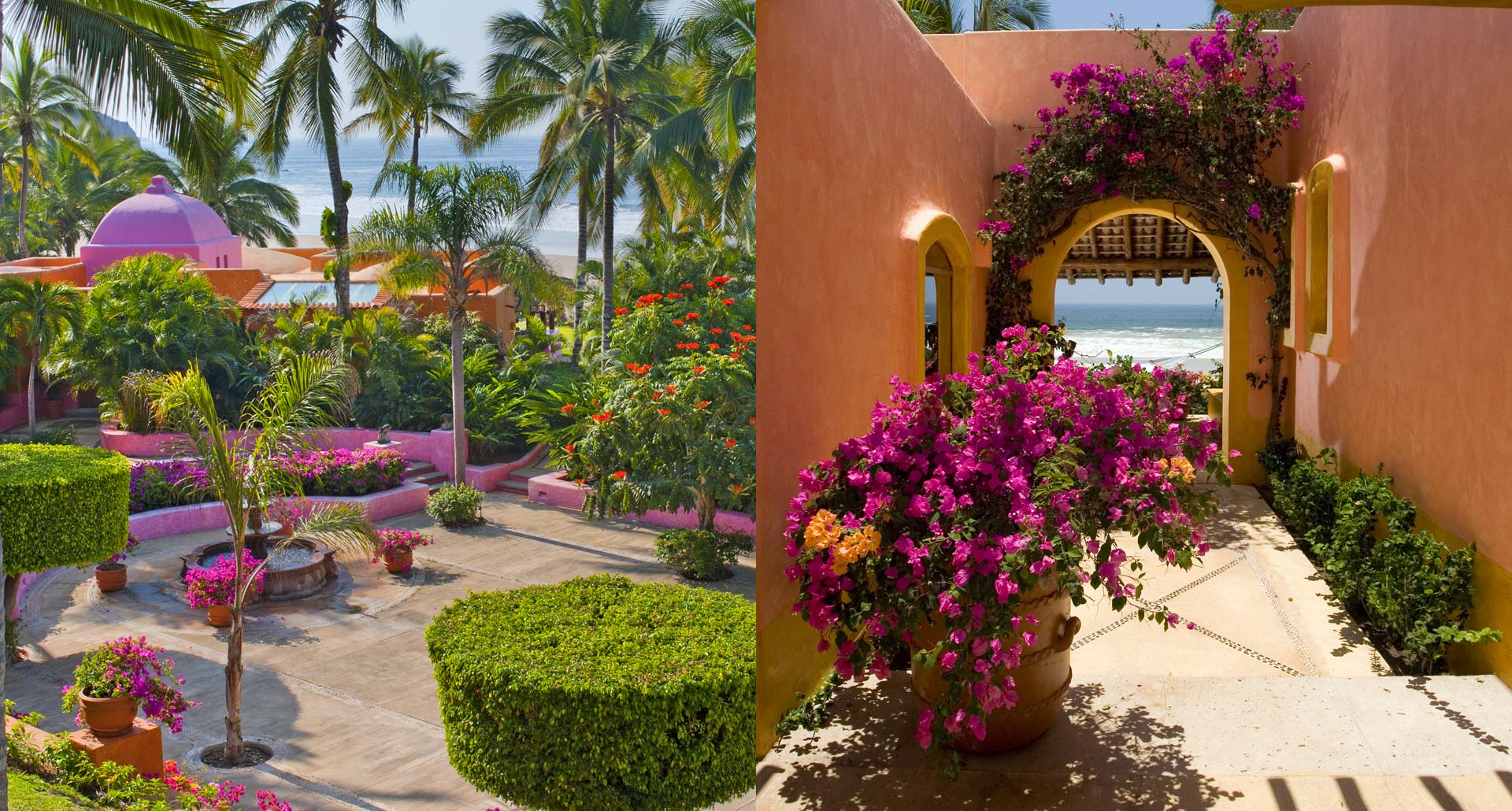 You do the math: 7 villas, 28 guests maximum, 100 staff members, and 1,500 pristine acres on Mexico’s Pacific coast. This is Costalegre por excelencia, the beach-escape benchmark with the just-ask capacity to satisfy even the uppermost crust. Which it does, regularly. 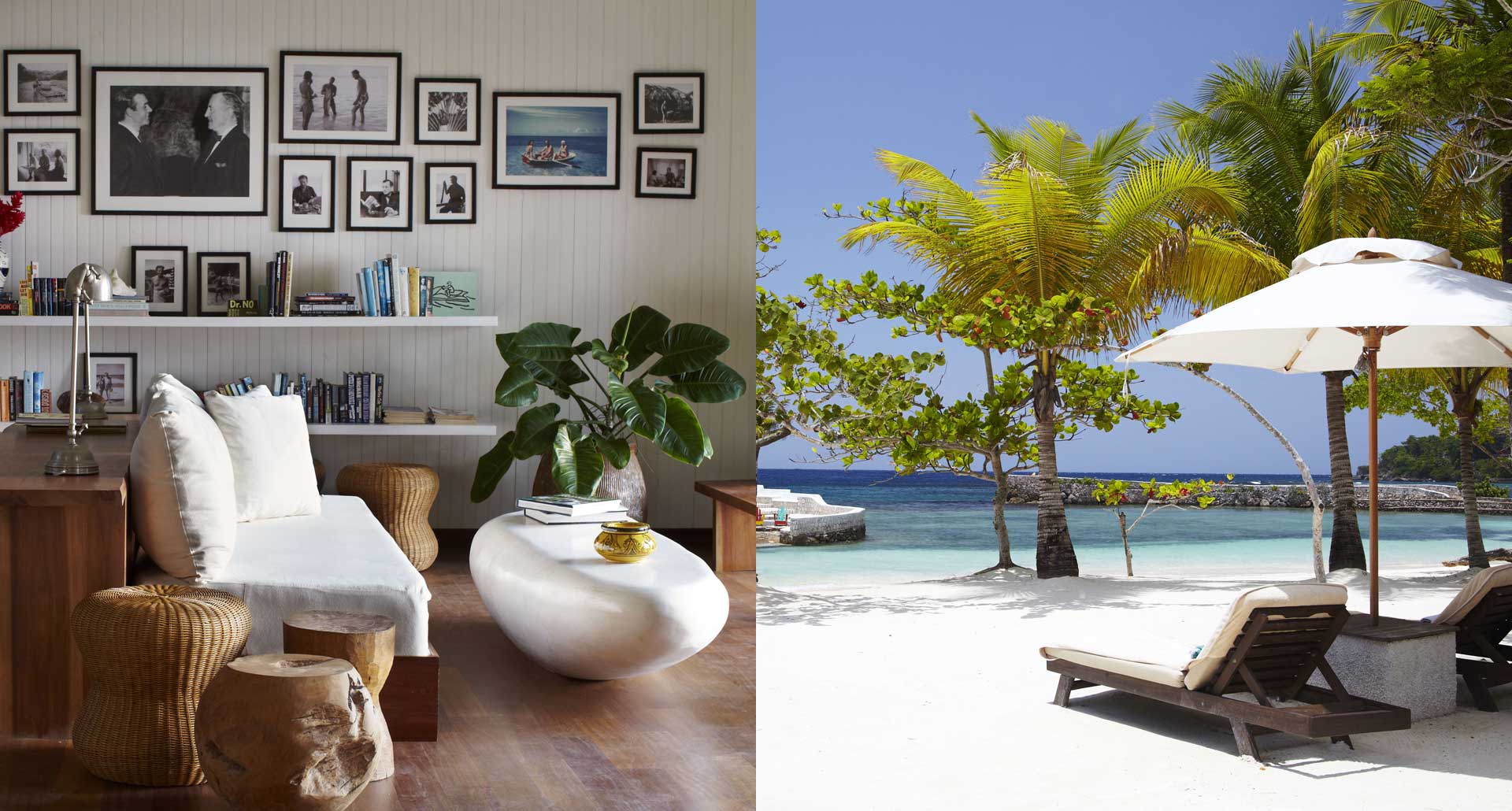 Yes, that Goldeneye, and yes, that Ian Fleming, who authored all fourteen Bond page-turners right on the premises in one of its original villas. Hard to improve on the Caribbean’s general white-sand, turquoise-waters formula, but here you have it: an undercurrent of colonial gentility and globetrotting mystery electrifies the stay. 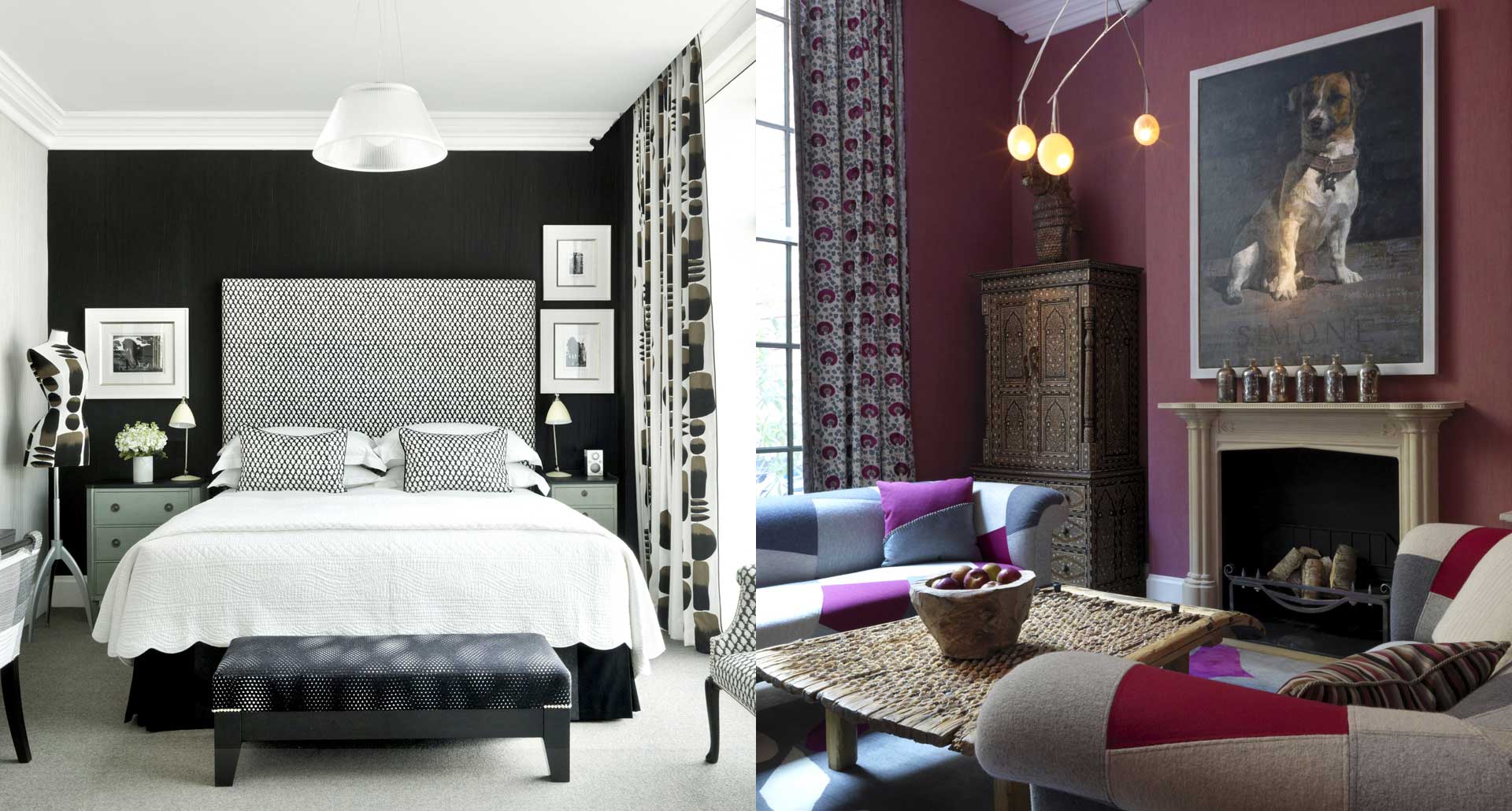 Oh-so-SoHo in the best way, Crosby Street Hotel takes a leaf from the original SoHo’s West End airs — and the Firmdale hotel group’s sterling track record — to craft this ecstatically stylish yet warmly intimate boutique. It struts, in other words, which is its own mode of confidence in such company — a strong testament to the purpose of a hotel in the first place. 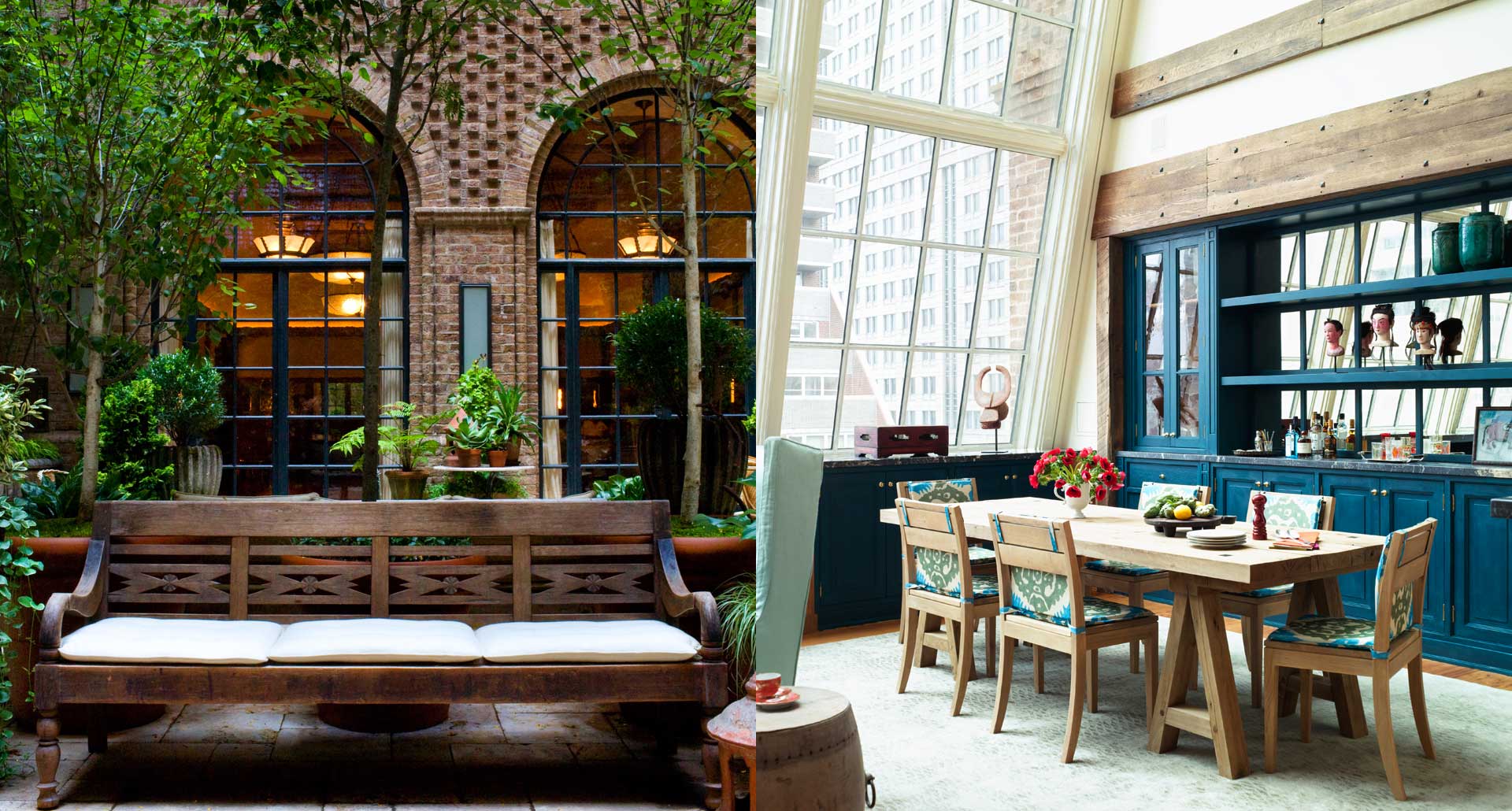 When Robert DeNiro makes a statement, it’s no shrinking violet: thanks to Grayling Design, his Tribeca hotel goes huge on personality with handmade brick exteriors and double-take visuals throughout. It’s an anchor for the neighborhood, a paean to the good life, and an impeccably staffed reminder that the finest hoteliers are past masters of true discretion. 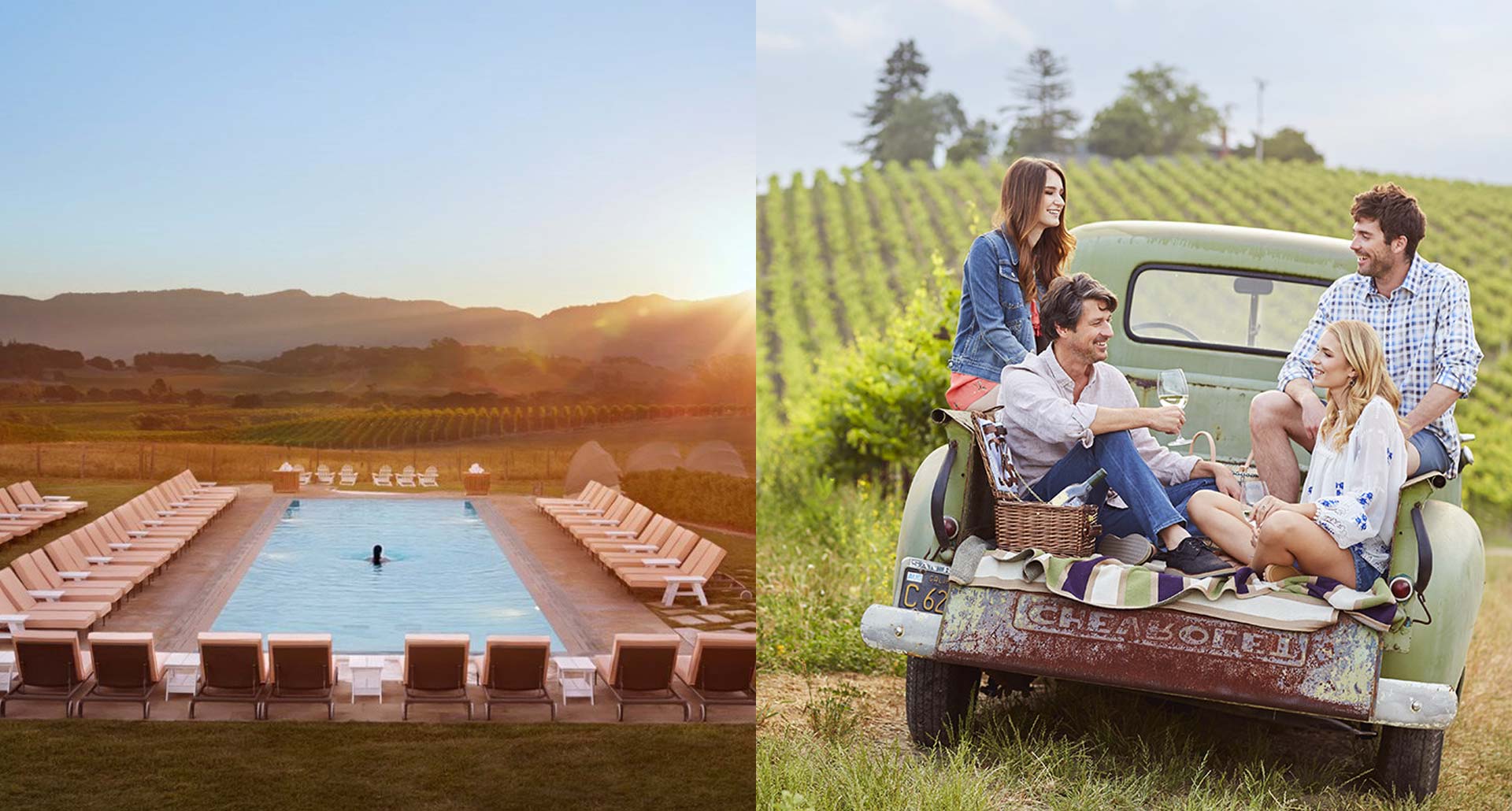 Charming as it can be, the Tuscan-Provençal axis needn’t be the only flavor in wine country design; witness Carneros for bucking the trend with corrugated metal roofing and nods to rustic utility. Taste matters, clearly, and so does standing out; we’re smitten with its self-reliant California carriage, nestling an on-site restaurant and spa within rolling acres of vineyard and orchard.