If there’s one capital hotel design offense, it’s to be inoffensive, to risk nothing; these hotels stand boldly in the other camp, exultant in form and function alike. They’re after that electric, gobsmacked moment where you’re not sure if you’re reserving a room or a seat for an architectural performance. Go on, live a little. 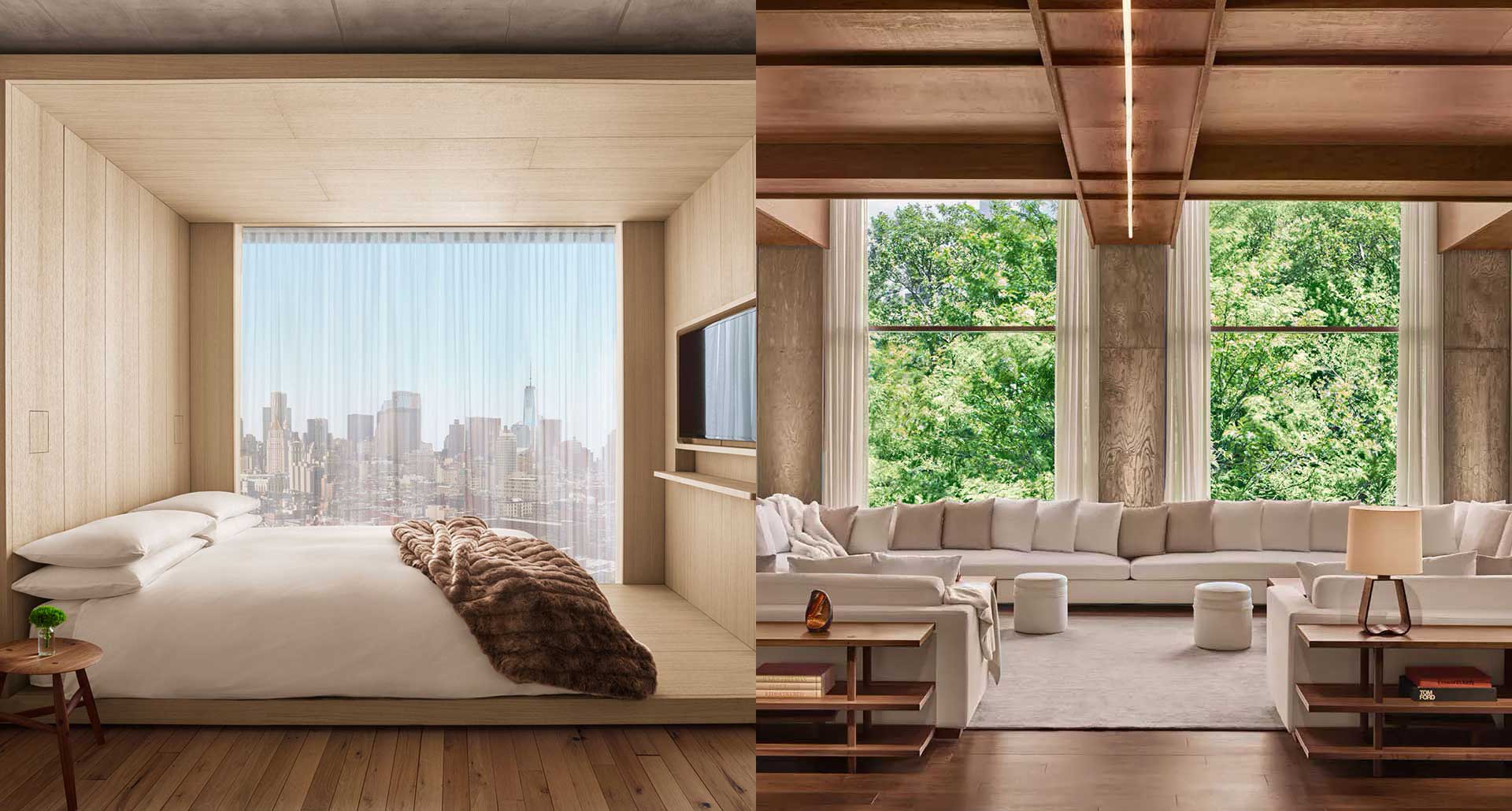 We’ve never seen Ian Schrager’s name associated with a hotel that fails to make a visual impact, and PUBLIC is no exception. Superstar Swiss architects Herzog & de Meuron are about as big-league as they come, and their work here is monumental, from the theatrical public spaces to the soothing minimalism of the guest rooms. 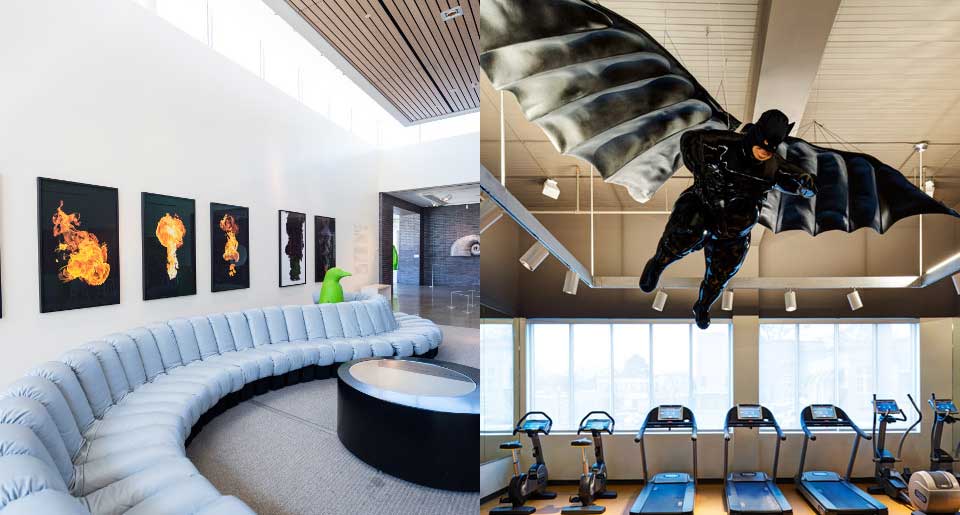 Take that, Walmart. Bentonville now has something altogether more visually acute to sustain one’s cultural appetite; namely, 12,000 square feet of exhibition space in a firmly forward-looking design hotel in the center of town. Crisp and poised, the aesthetic here handily gives the lie to certain snooty stances on heartland hospitality. 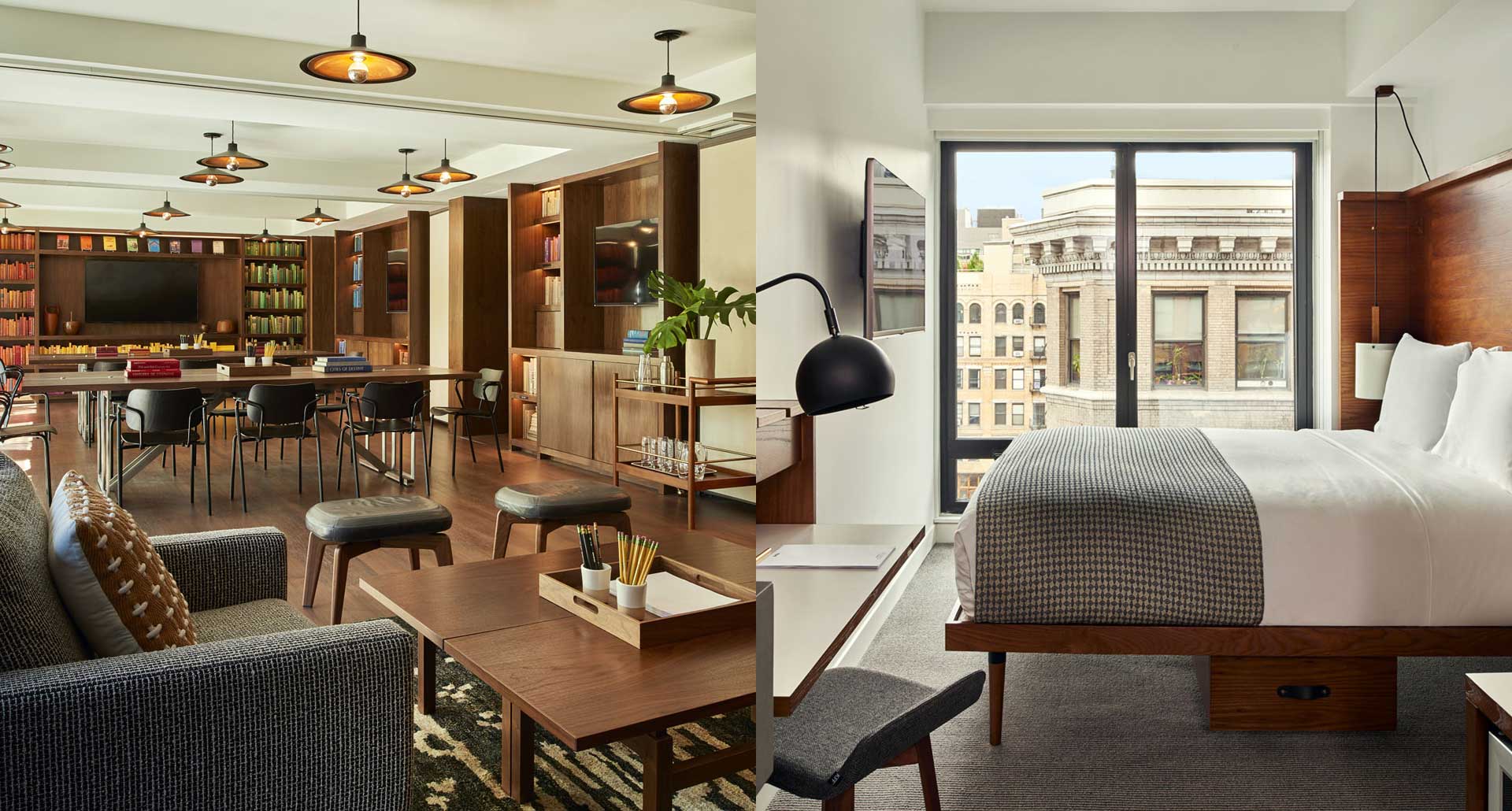 In that eternal NYC tradition, the folks behind Arlo got in while the getting was good, setting up this smart operation before the tidal wave of overdevelopment struck the neighborhood. They’ve reaped the dividends since, with clean, wood-centric geometry in the guestrooms and that most enviable of Manhattan perks, the rooftop bar with Hudson views. 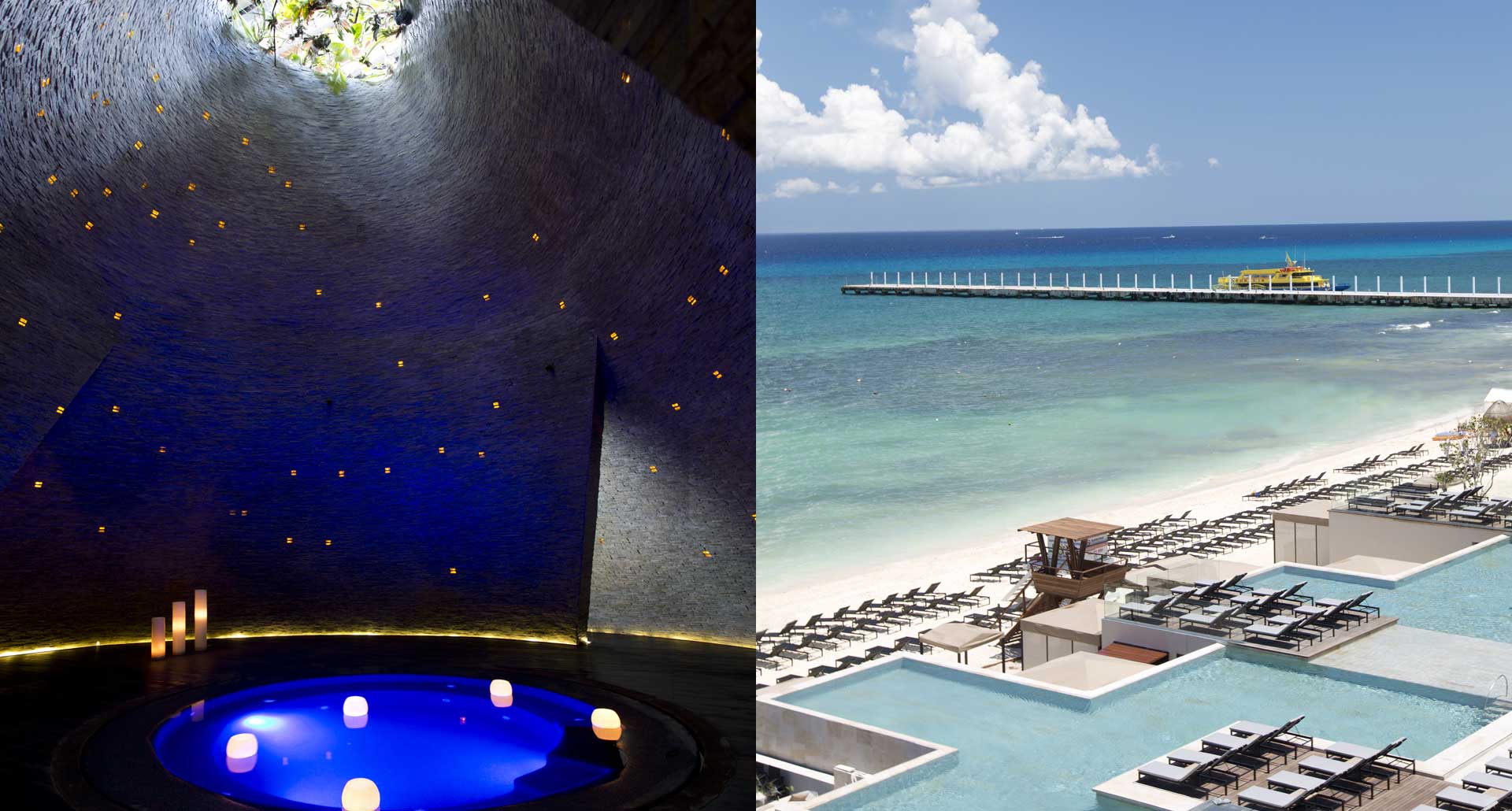 We’ll be the first to admit that it’s tough to make an impact in the Playa these days, but Grand Hyatt didn’t let that stop them, and hats off: turns out it’s entirely possible to channel the best of the megaresort and the swank boutique in one pretty package. Mayan modernism and a distinct flair for the cavernous infuse these interiors with expectation-defying staying power, with extravagance that’s anything but tacked on. 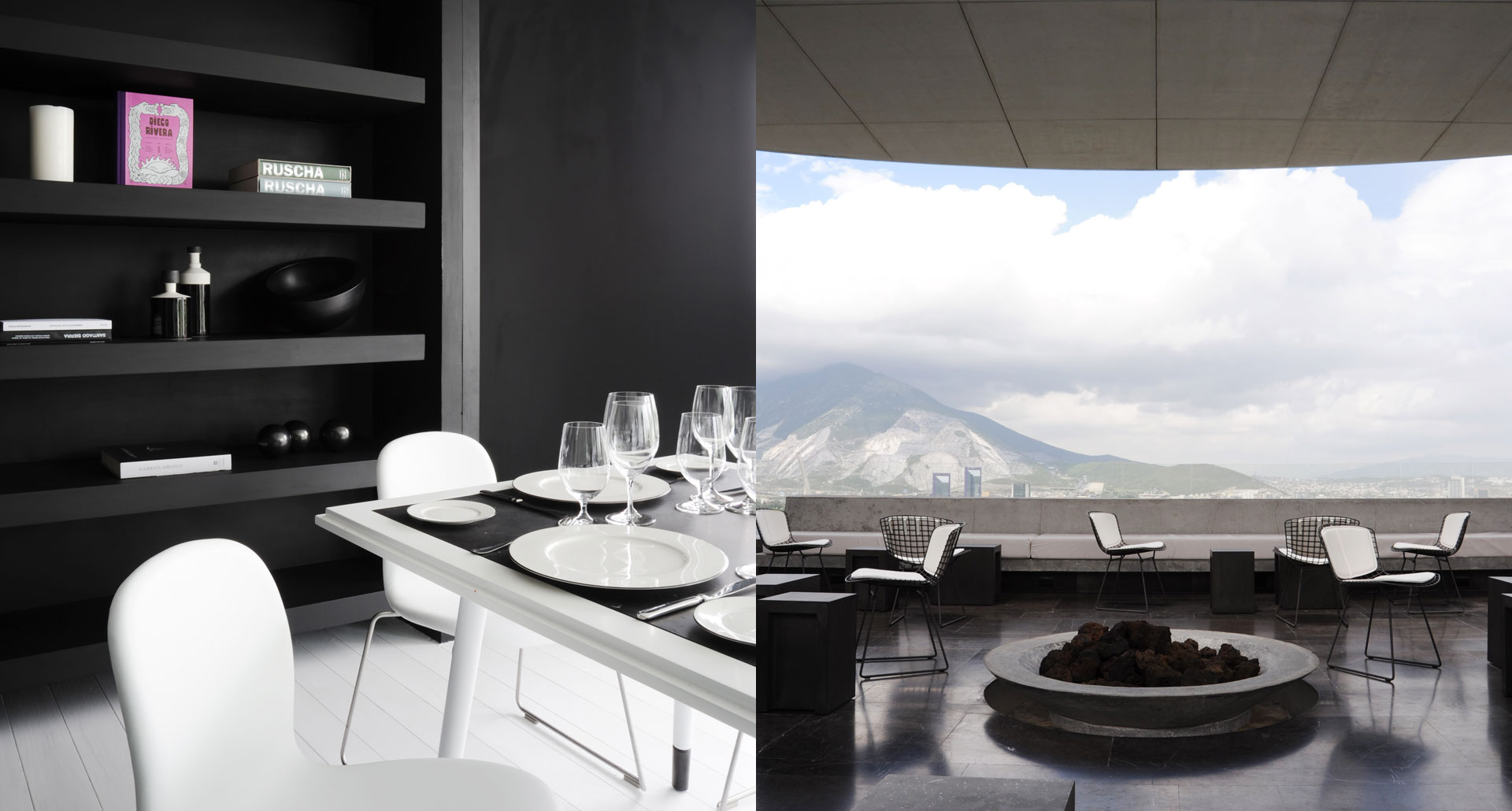 Dubbed Habita MTY by those with character limits, this is another slam-dunk Habita looker in their yet-to-fail, hip design sensibility. The intimate scale and striking black-and-white palette combine to foster a charmed experience as you drift from one public space to another, though if we’re being honest you’ll do most of your gawking and preening from the panoramic rooftop pool scene. No one’s immune, don’t worry. 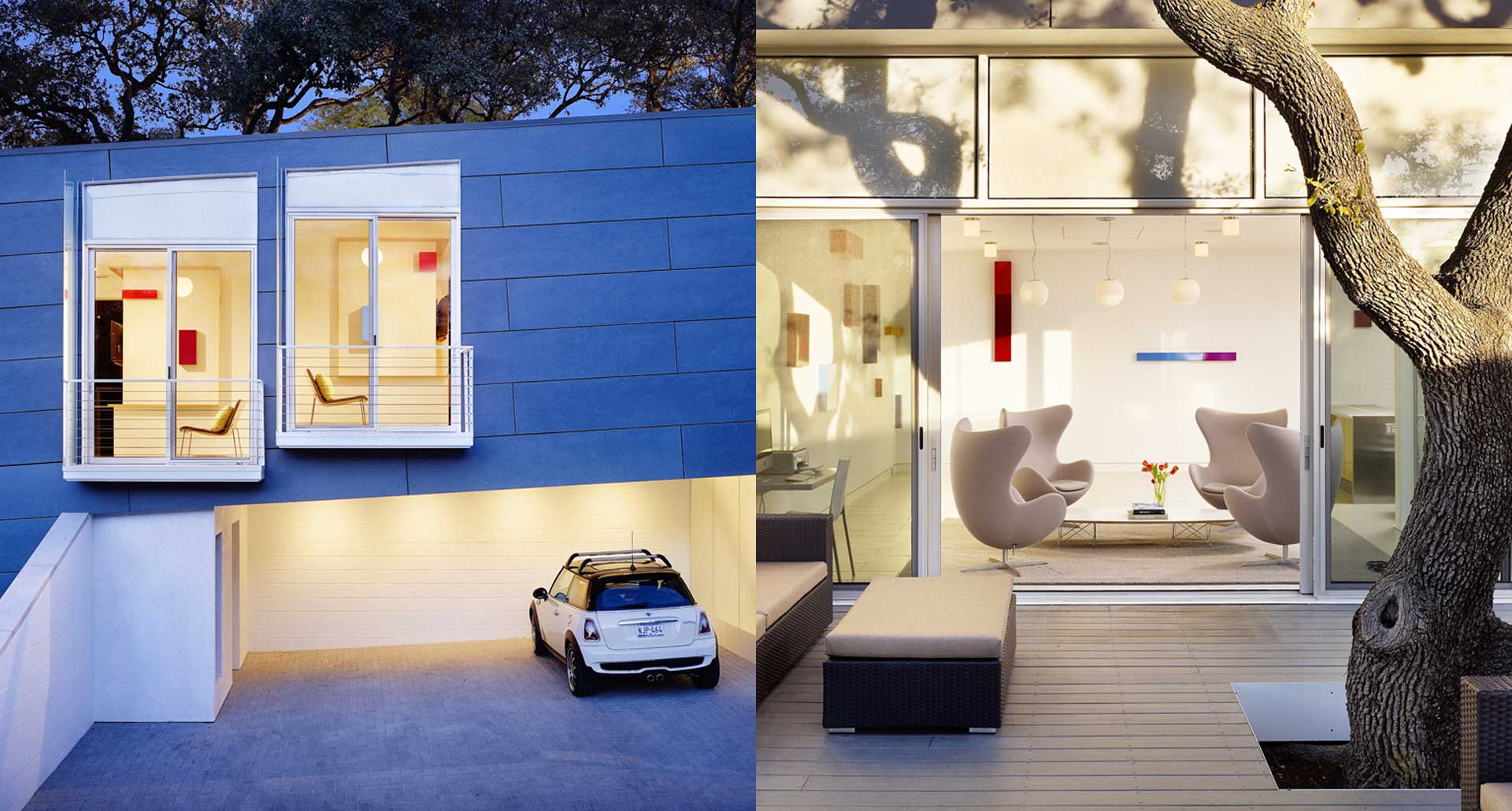 Kimber Cavendish, that is, whose precisely attuned design chops stretch out fully here to create an oasis both weird and tranquil. You’ve got your lounge-ready egg chairs, but also your pastel sleekness: just what South Congress needs to buoy its brimming, ready-for-anything sense of adventure. All courtesy of local architects and artisans, we might add. 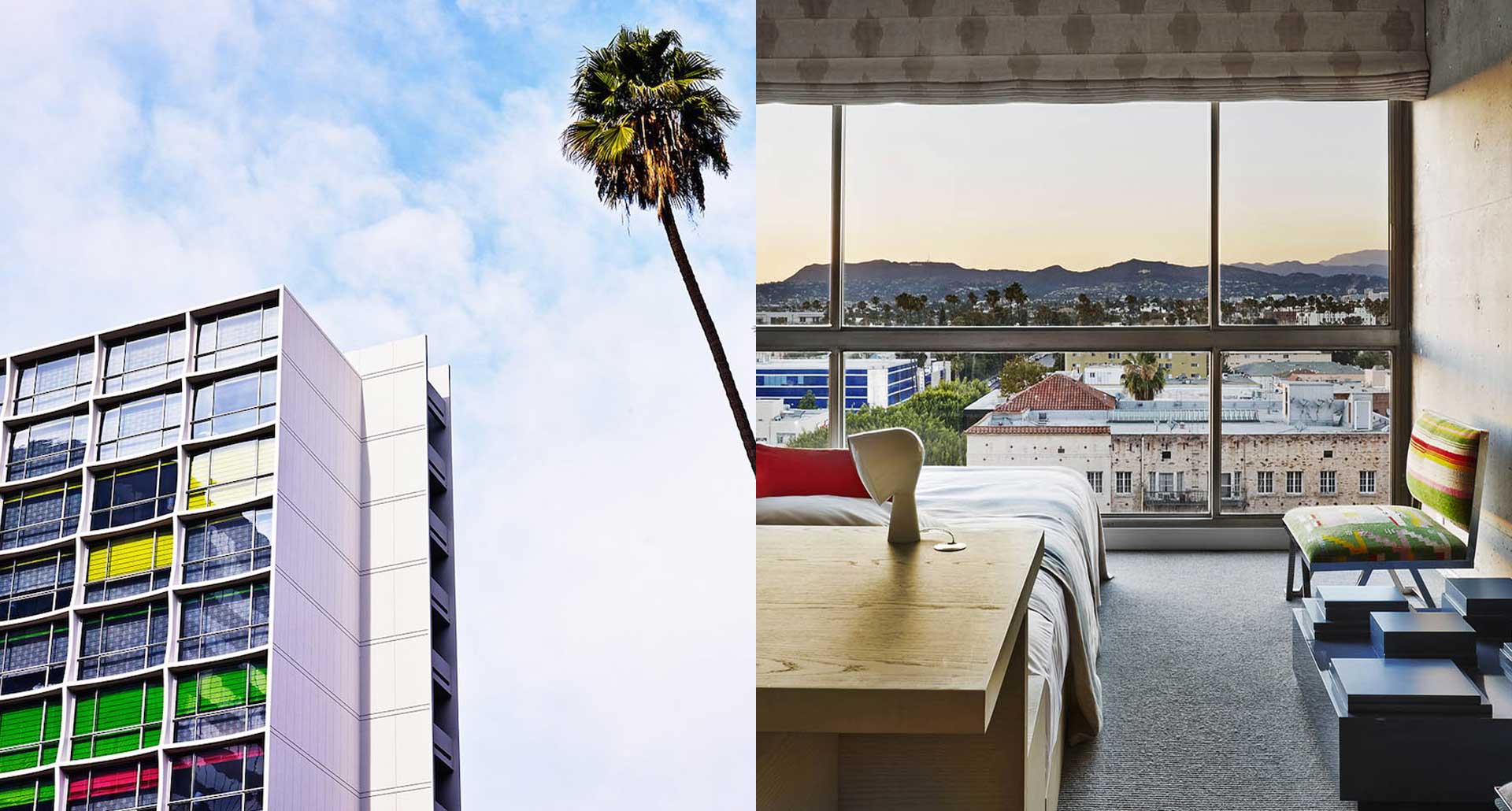 Koreatown may be on our LA radar all the time these days, and we’ve got the LINE to thank for that. These folks know the neighborhood inside and out, liberally peppering the design with wink-and-nod cues to Korean heritage. Crucially, it’s never overdone or stuffy; you’re here to have a damn good time, after all, and they’ve gone out of their way to keep it fresh. Don’t miss out on a night at Break Room 86, trust us. 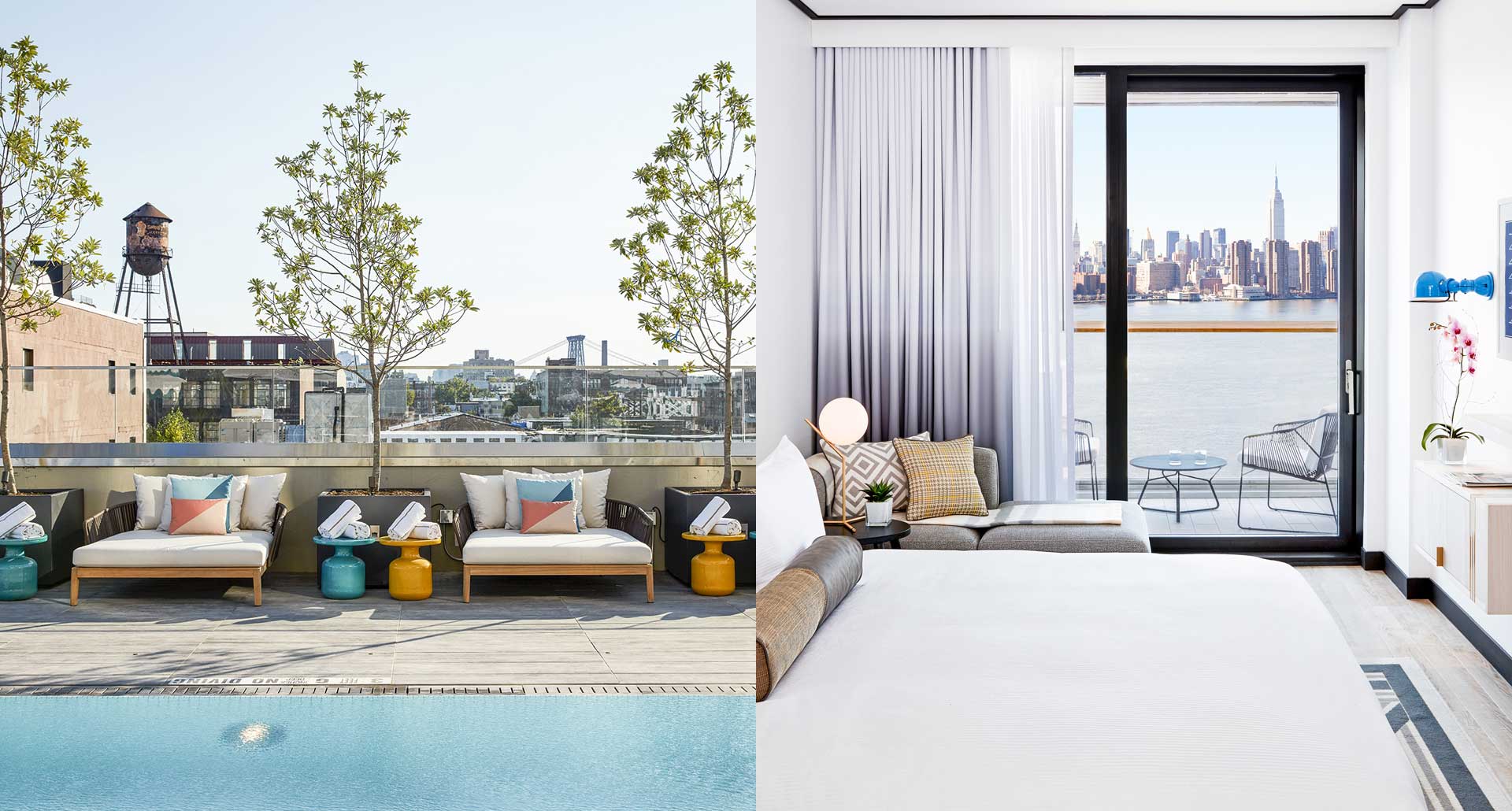 Like it or not, the Williamsburg of the early Aughts is gone for good; in its place have sprouted the likes of the William Vale, whose arresting silhouette comes courtesy of Albo Liberis. It’s all about a wholehearted embrace of the new neighborhood: floor-to-ceiling waterfront views, neo-Deco décor, assertive angles. Head in, get comfortable, and put the word out. 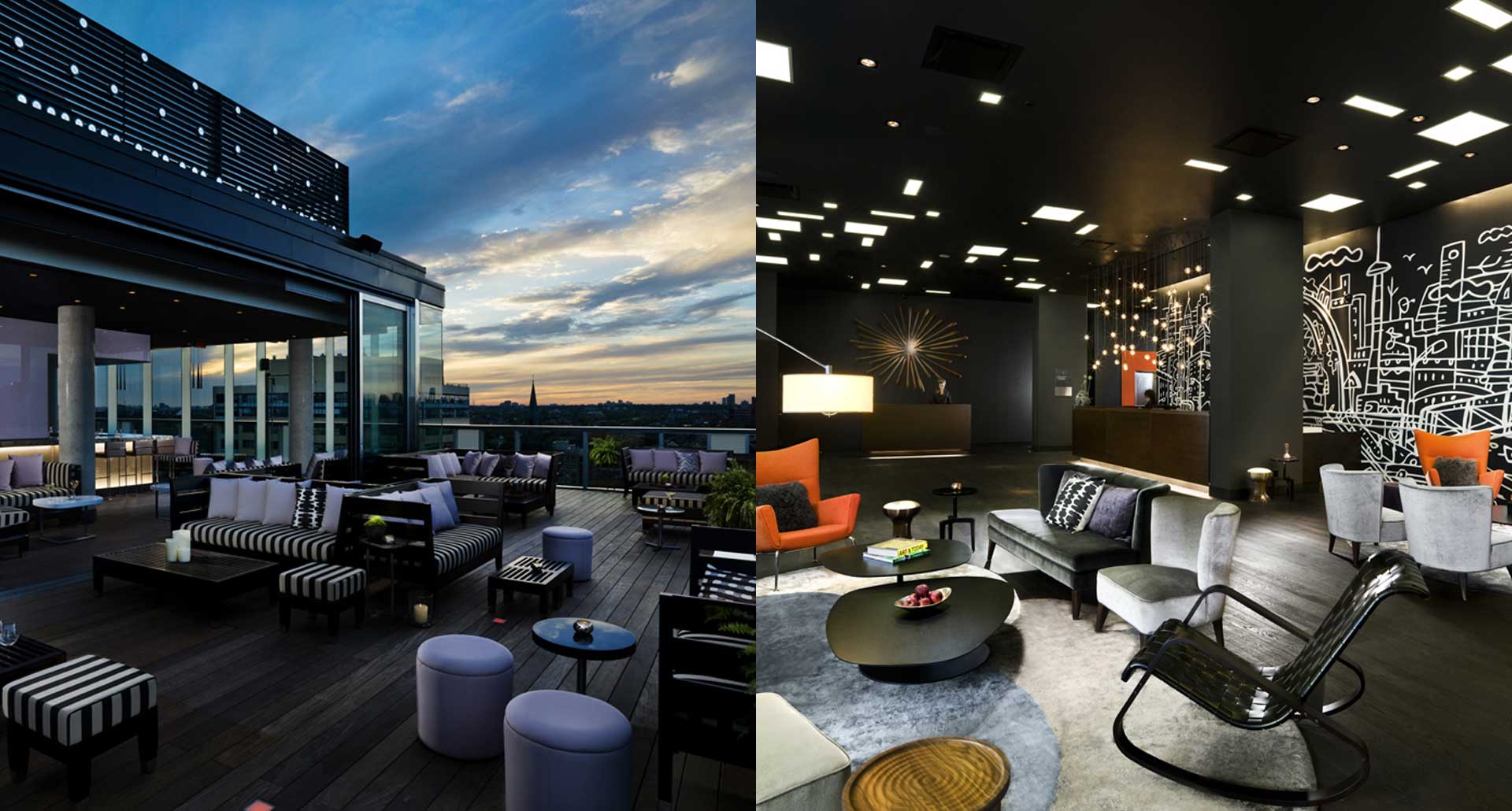 About time Toronto took its rightful place beside Montreal and Vancouver for design junkies, right? Trust Thompson to see that vision through, debuted this King West Village number to widespread acclaim. Interiors glow with eclecticism, undoubtedly handsome but possessed of a robust sense of contrast in pattern-matching and materials. It’s strong, hip, and unabashed: get used to it. 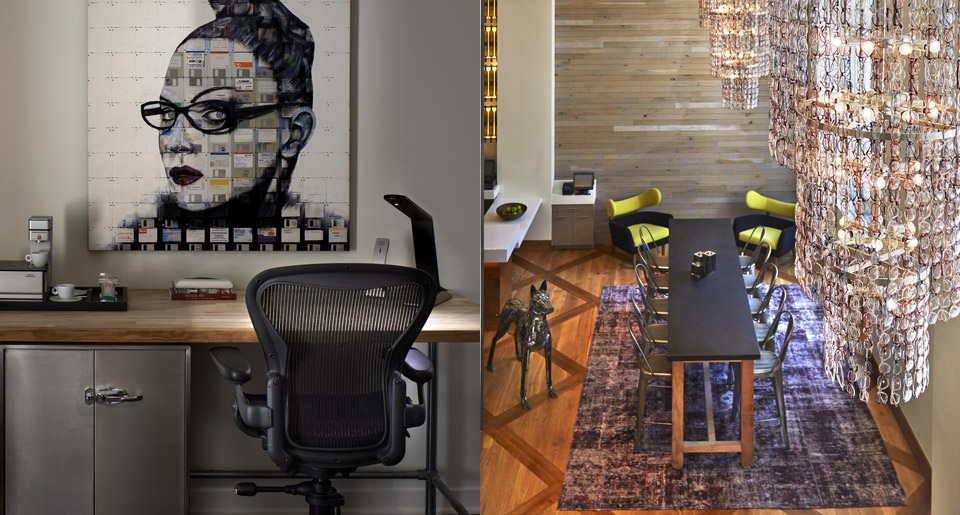 Luxury, in San Francisco, means reclaimed wood, salvaged antiques, and a healthy dose of funkiness, along with a playful edge that’s inspired by the tech industry. Meanwhile Hotel Zetta’s guest rooms find an added measure of refinement; alongside modular desks and vintage-hardware lamps are king beds with leather headboards and luxe mosaic-tiled baths.

The access_token provided is invalid.